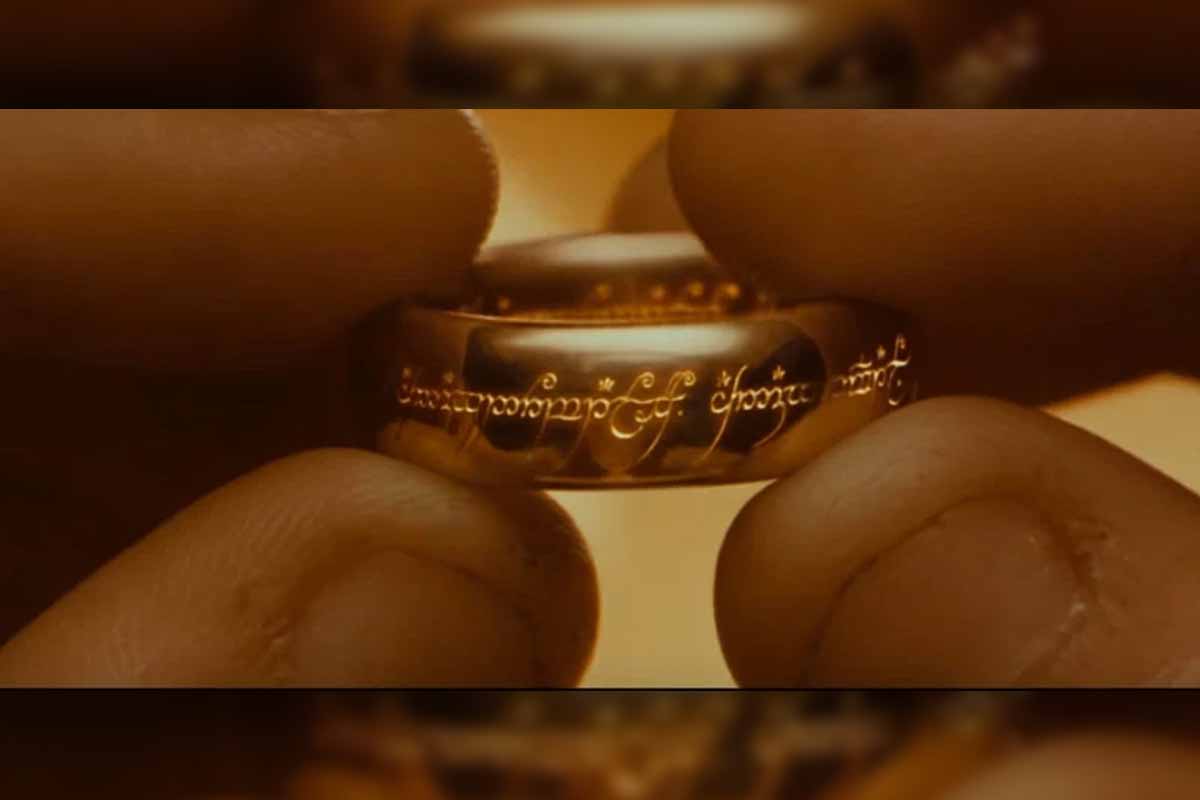 An anime movie for the cult classic "The Lord of the Rings" is bound for the theaters!

The stand-alone movie will also specifically feature the legendary King of Rohan, Helm Hammerhand. In his honor, the tower was named after him.

Lauded anime filmmaker Kenji Kamiyama, who’s known for his works including “009 Re: Cyborg,” “Ghost in the Shell: Stand Alone Complex,” and Netflix’s “Ultraman,” is set to helm the screenplay by Jeffrey Addiss and Will Matthews. On the other hand, Joseph Chou will be producing the feature.

Amazon Inc. is currently producing a “Lord of the Rings” series, which is set in the Second Age of Middle Earth. Reports state that “The War of the Rohirrim” would not be connected to this.

As of writing, no release date was set and more details are yet to be revealed. So keep your eyes open for the ring.