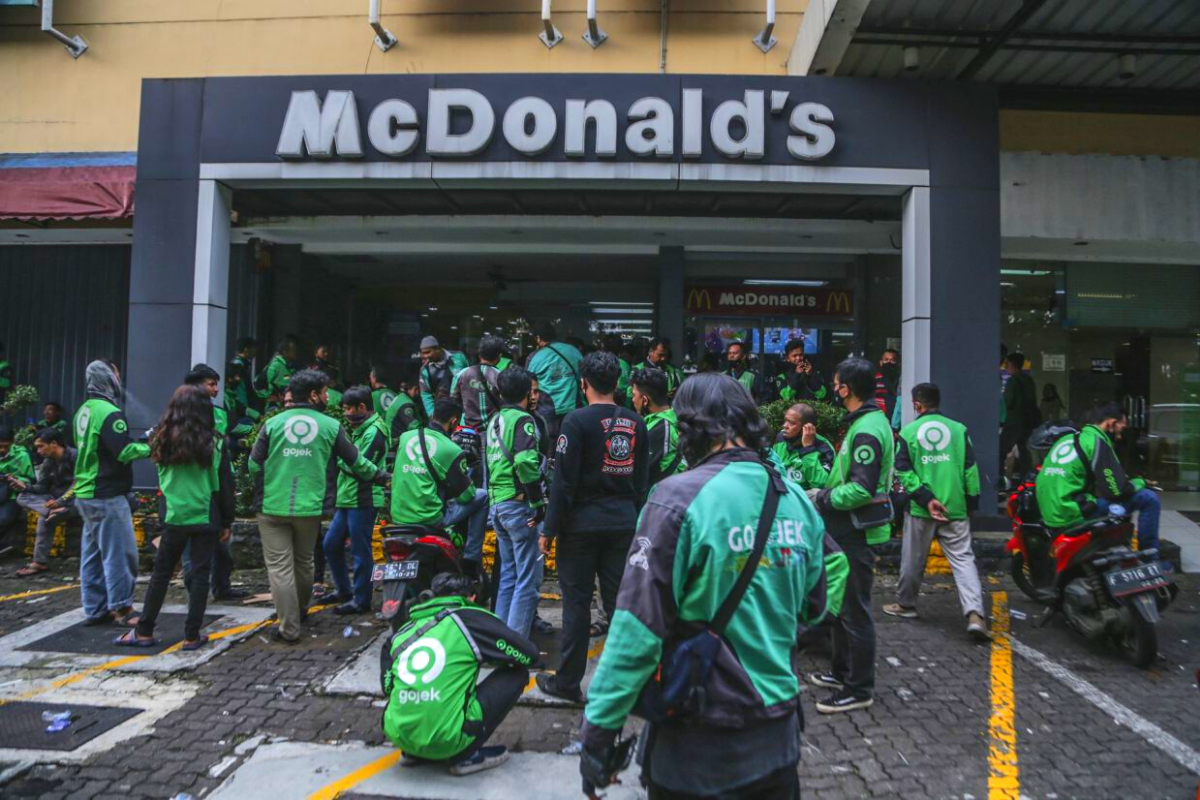 
Some McDonalds outlet in Indonesia may have to be closed for a few days.

More than a dozen McDonald's outlets in Indonesia were temporarily shut down due to the fear that COVID-19 cases may rise up again as the new BTS meal deal causes panic buying from their K-pop fans in the country.

Jakarta and other cities in Indonesia face temporary closures when these 13 McDonald’s outlets were baffled by the sudden influx of online food-delivery drivers picking up a meal set named after the Kpop boy group BTS.

Fajar Purwoto, the city's public order agency head said, "We temporarily closed four of six McDonald's stores here in Semarang for a couple of days." He added, "I don't want Semarang to be in the COVID-19 red zone again."

Indonesia is one of the hardest-hit nations in Asia by the COVID-19. Jakarta authorities were not able to respond to requests for comment. But according to local media, five stores in the city capital were temporarily closed over BTS meal orders. 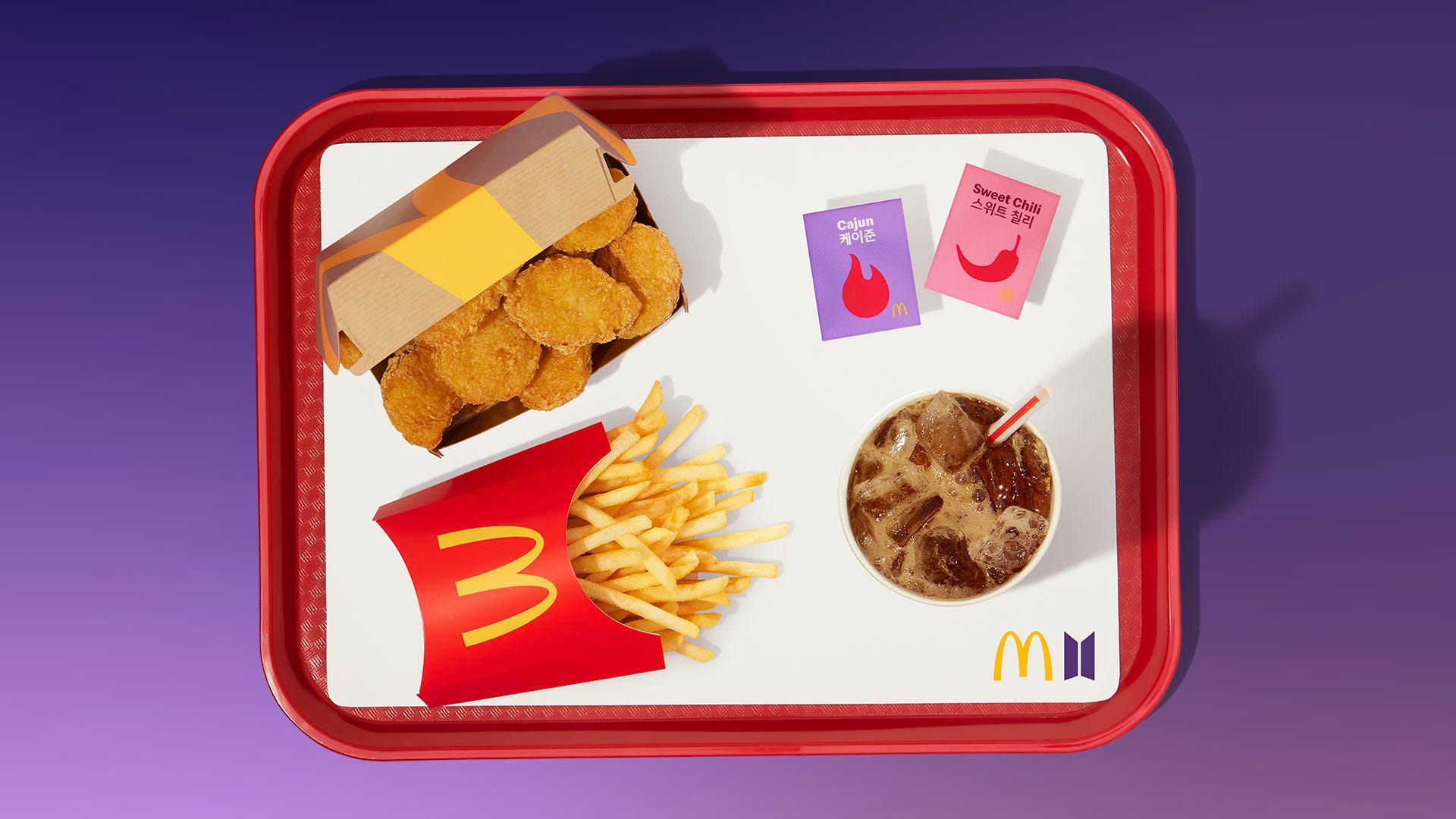 BTS started offering their McDonald’s meal in May. The meal set of chicken nuggets, fries, drink, and their signature dip was first made available in Indonesia on June 9, 2021.

BTS are global superstars under HYBE Entertainment and was recently nominated for a Grammy award.