El Salvador is first to make Bitcoin an official currency 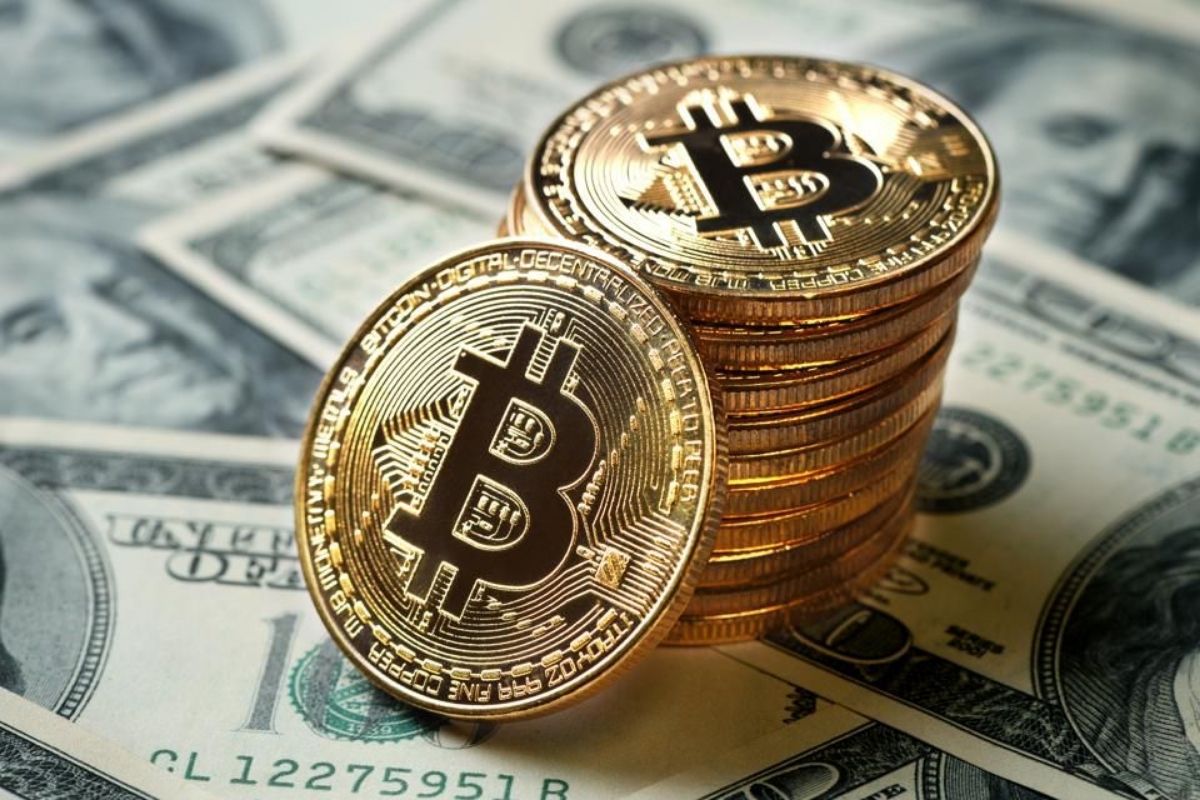 
El Salvador is the first country in the world to make Bitcoin its legal tender after a supermajority of its congress voted in favor of the Bitcoin Law.

The law, proposed by Salvadoran President Nayib Bukele, received 62 out of 84 legislative votes on Tuesday, June 8.

“The purpose of this law is to regulate bitcoin as unrestricted legal tender with liberating power, unlimited in any transaction, and to any title that public or private natural or legal persons require carrying out,” the law read.

Under the law, prices can now be expressed in bitcoin. All agents should also accept the currency as payment for any goods or services, except for those who do not have the technologies needed for a bitcoin transaction.

Tax contributions can also be paid in bitcoin and exchanges will not be subject to capital gains tax. Bitcoin will be used alongside the US dollar as the country’s legal tender; and the bitcoin-dollar exchange rate will be established by the market.

The measure also dictates that the state shall provide alternatives that allow the user to carry out transactions in bitcoin and have automatic and instant convertibility from bitcoin to USD.

The Bitcoin Law is also seen to promote financial inclusion among 70 percent of El Salvador’s population that do not have bank accounts and work in the informal sector.

“We hope that his decision will be just the beginning in providing a space where some of the leading innovators reimagine the future of finance, potentially helping billions around the world,” Bukele’s tweet read.

Bitcoin has been fluctuating in value in the past months. In April it peaked at over $63,000 but has plunged to over $30,000 since.

READ: A Crash of $300 Billion: Bitcoin crashes after Elon Musk’s announcement that Tesla cars can no longer be bought with cryptocurrency