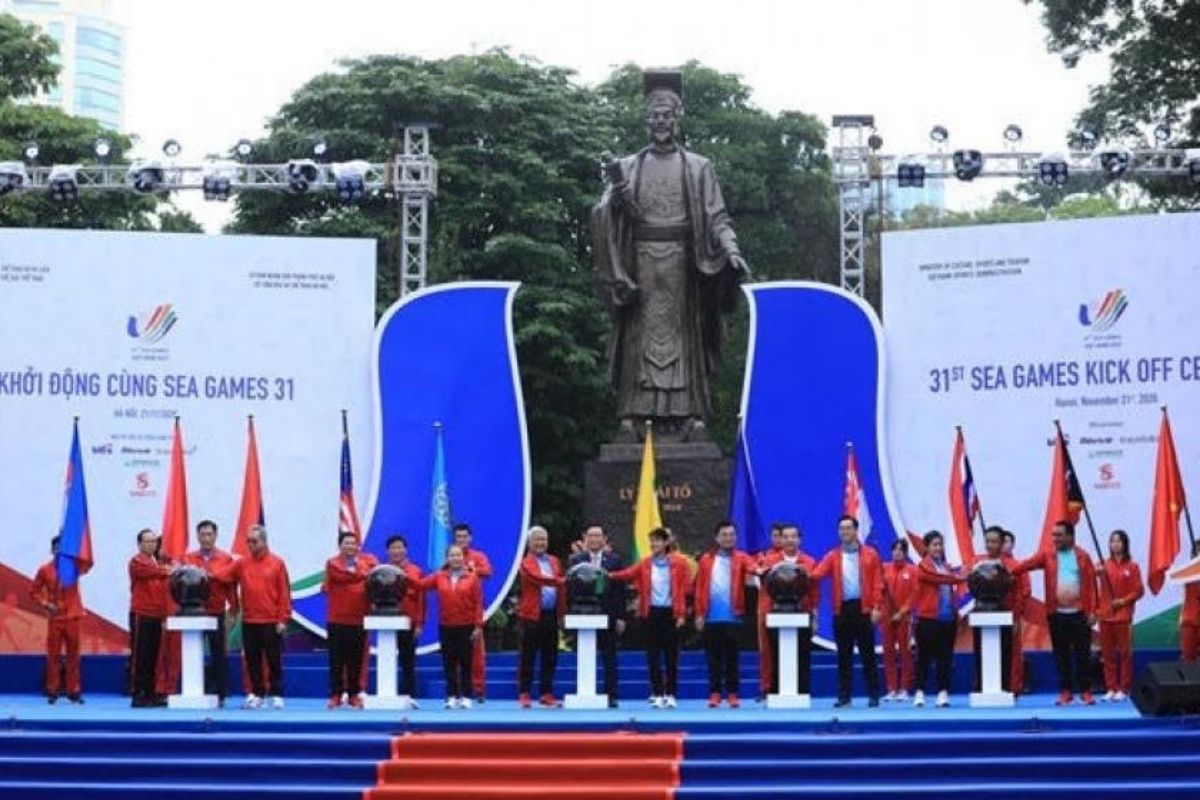 
Vietnam has proposed the postponement of the Southeast Asian Games as the country faces a new wave of COVID-19 infections.

Per Vietnam state media, Phap Luat Online report, the country’s Olympic committee has sent a letter to countries informing them of the proposal to reschedule the SEA Games in July 2022 because of the COVID-19 pandemic.

The 31st SEA Games is originally slated for November 21 to December 2 in Hanoi and 11 other locations including some of Vietnam’s worst-hit provinces, Bac Ninh as well as Bac Giang where a badminton venue has been transformed into a hospital.

Vietnam’s COVID-19 cases have surpassed 9,000 which is lower than its neighbors in Southeast Asia. However, Vietnam’s vaccination rate is also one of the lowest in the region and in Asia.

In the SEA Games Council meeting on Wednesday, most participating countries voted against the postponement of the event, namely Brunei, Cambodia, Indonesia, Malaysia, Philippines, Singapore, Thailand, and Timor Leste.

Vietnam and Myanmar agreed to postpone the games; while Laos abstained.

Philippine Olympic Committee (POC) President Abraham Tolentino that the final decision is still with the Vietnam government. The decision is expected to be made next week.