FaceTime will soon be available for Android users via web 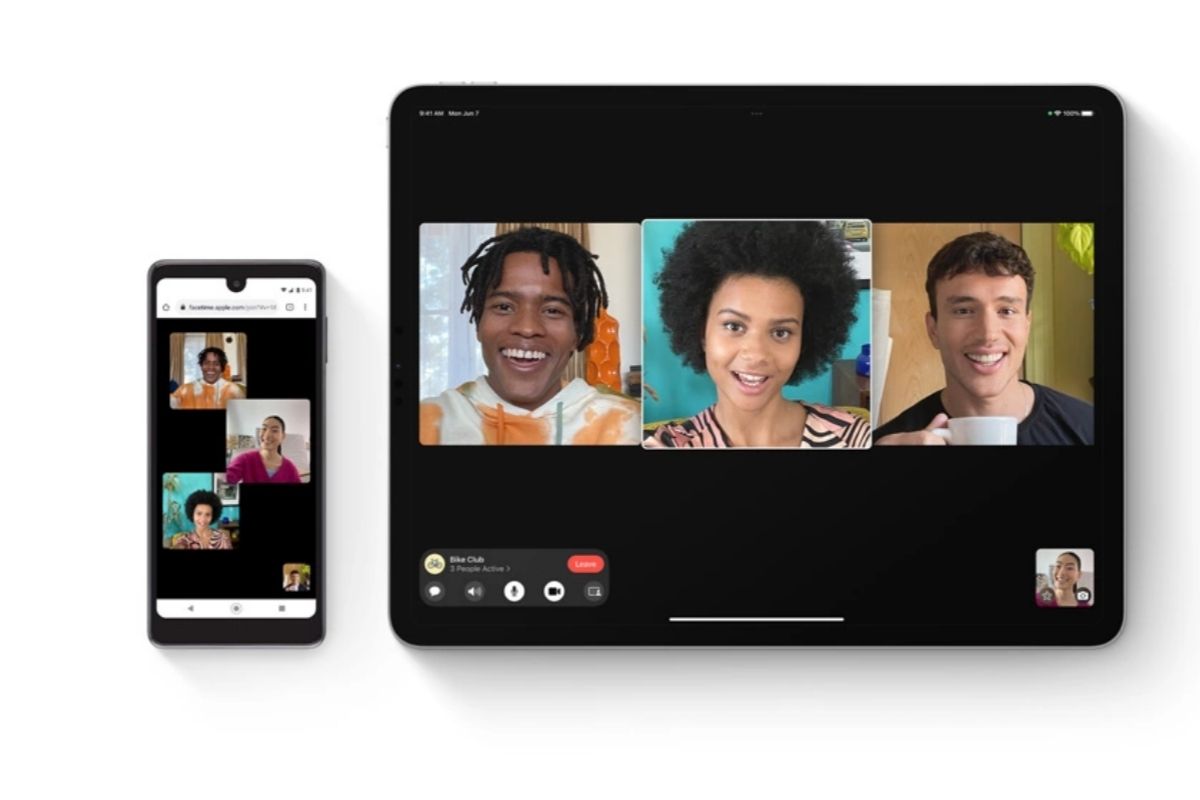 
Heads up, Android users! You can soon join the FaceTime calls of your iPhone user friends with Apple’s latest update.

In the Worldwide Developers Conference (WWDC) on Monday, June 7, Apple announced that FaceTime will soon be available via the web. This makes it possible for Android and Windows users to join FaceTime calls which were previously exclusive on iOS and Mac devices.

FaceTime will not be available as an app for Android, just to be clear; at least, not yet. An Apple device is still needed to create a chat room and generate a link; similar to how Zoom works. The link can then be sent for Android and Windows users to access and join the call from their browser.

Apple said that the link is still end-to-end encrypted so calls are secure just like before.

In the upcoming iOS 15, FaceTime will also feel and look more like the video conferencing apps Zoom and Microsoft Teams. The update will alter the interface on the app to enable grid view, screen, and audio sharing.

iOS 15 is expected to be released in the fall of this year along with the new iPhone models.