Lorde is finally coming back with 'Solar Power' 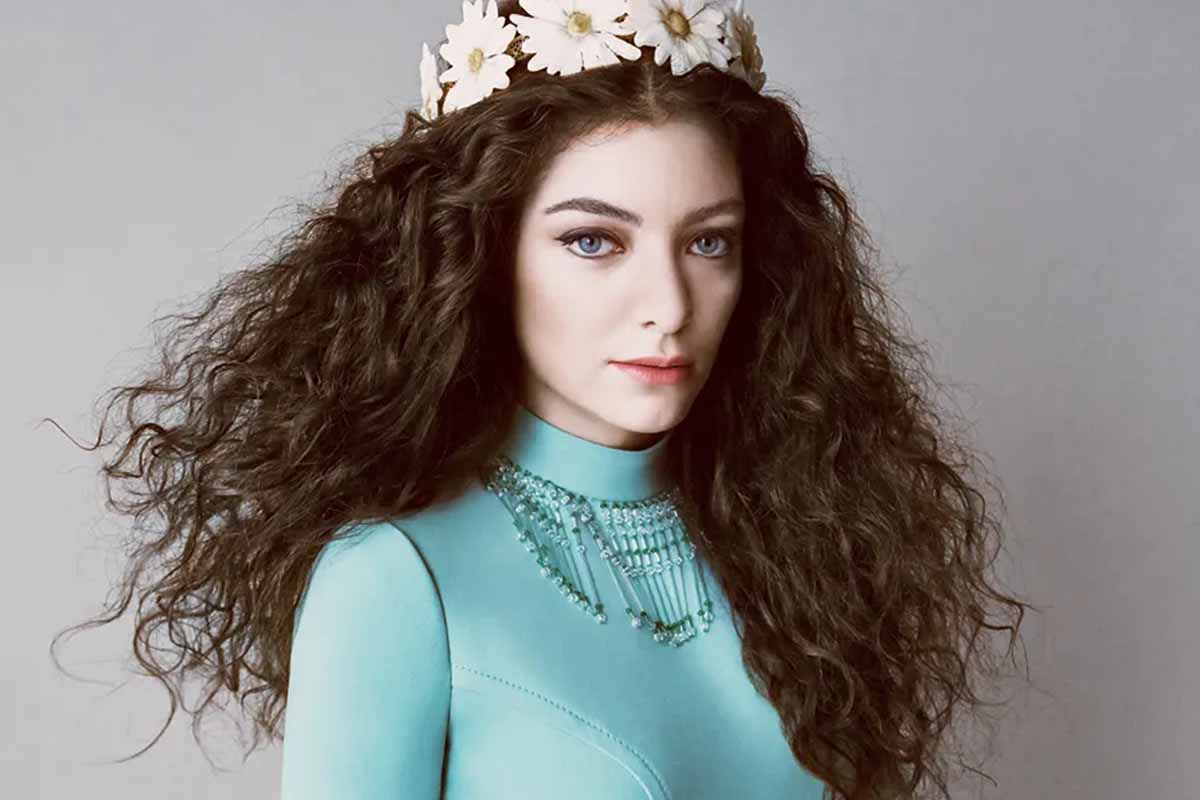 
Breaking her silence and confirming rumors, Lorde is coming back with new music, ‘Solar Power.’ It’s still uncertain, however, if it is a title for her new track or album. But as Lorde herself said, ‘Patience is a virtue.”

After four years of waiting, the phenomenal pop legend Lorde is returning to the music scene armed with a spicy track titled ‘Solar Power.’

On June 7, 2021, the ‘Royals’ hitmaker finally broke her silence and teased fans with a sneak peek of her new song ‘Solar Power’ on her website. On her website, an NSFW artwork was shown, featuring a shot of a woman, maybe Lorde herself, taken from below clad in a yellow long sleeve blouse and thongs.

“ARRIVING IN 2021 … PATIENCE IS A VIRTUE.” The text below the poster reads. 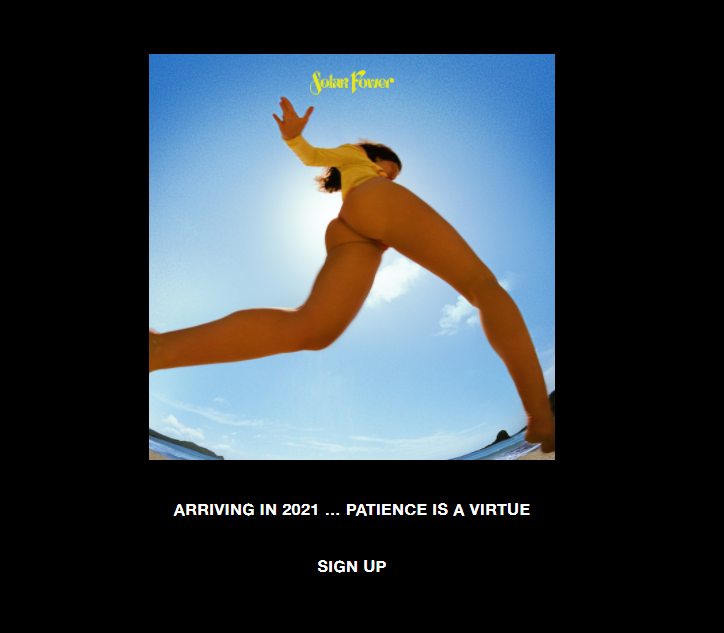 It’s actually not yet confirmed whether the New Zealand-raised singer-songwriter will be releasing a single or a whole album, but just as she said, “Patience is a virtue.”

Fans rejoice at her return

Lorde had been silent for the past few years. Her last notable music release was in 2017 when she released her second studio album ‘Melodrama’ with the lead single ‘Green Light.’

Loyal fans and supporters came rushing to Twitter to celebrate their favorite’s return and immediately talked about how excited they were to hear Lorde’s new masterpiece.

“We’re finally getting a new album after 4 years,” one Twitter user wrote.

The artwork for ‘Solar Power’ is… eye-catching and bright, but it’s NSFW. Of course, some users didn’t miss the chance to make witty remarks about the art.

Another user is surely having the time of their life as they mentioned the comeback of two other artists, K-Pop groups TWICE and LOONA, who are also set to release new music at the same time as Lorde. They included a photo of two characters from Spongebob Squarepants.

Lorde, TWICE and LOONA are all coming back......nature is healing pic.twitter.com/EKOcTjXgf8

Another user noted that Lorde is the one who’ll decide when ‘hot girl summer’ begins.

One other user also pointed out Lorde’s ‘glow up.’

Everyone, get ready for Lorde’s summer comeback. You might not be able to handle it.