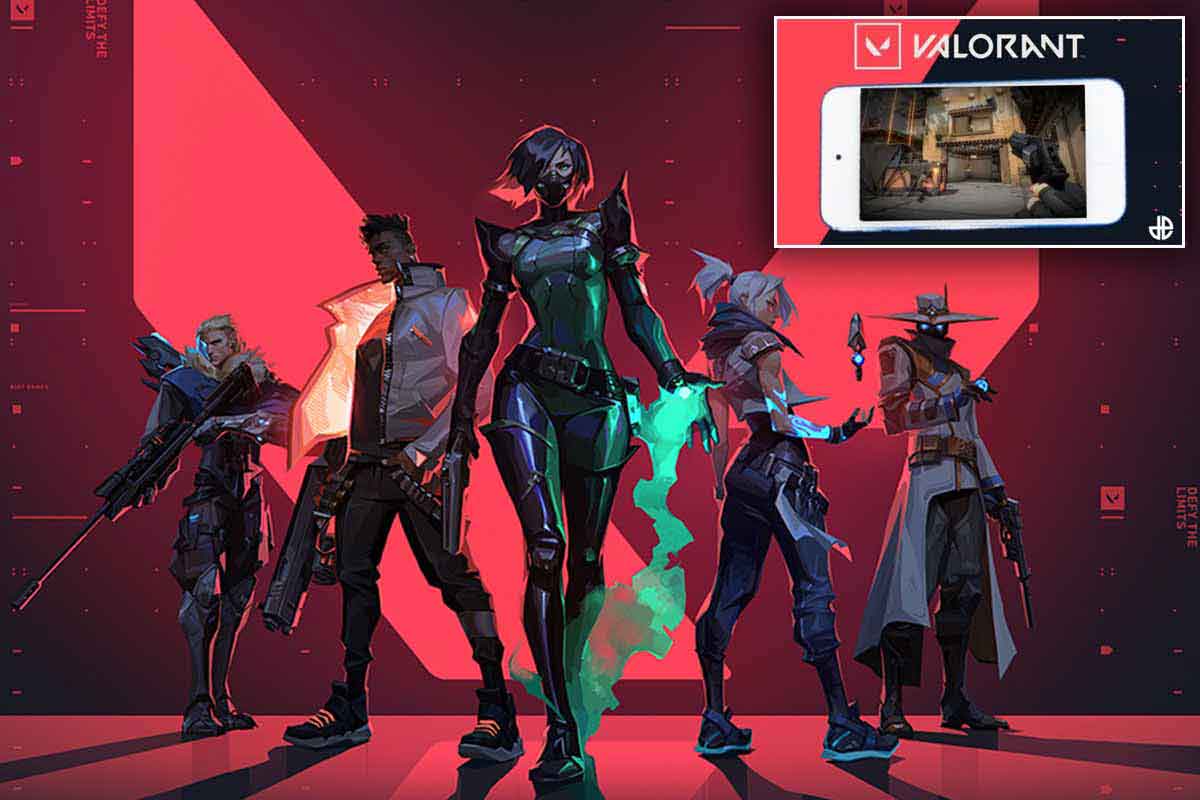 
On its first anniversary, VALORANT, a tactical first-person shooter game originally played on the PC, is officially coming to mobile!

Ready to fire, VALORANT is coming to mobile devices!

Riot Games, the developer of this age’s biggest tactical shooter video game, announced on June 2 that Valorant is getting its mobile version in celebration of the flagship FPS game’s first anniversary.

The famous PC game boasts over 14 million active players each month, and the gesture to extend to mobile platforms comes as a similar move after the company’s release of League of Legends: Wild Rift in late 2020.

The FPS title is currently exclusive to Windows PC, but Riot has announced its plans to “expand the [Valorant] franchise” in order to make it more accessible to more players around the world.

🚨 #VALORANT is coming to Mobile! pic.twitter.com/1HXiOT2iZk

The game developing company is yet to reveal more details such as the release date. According to VALORANT Executive Producer Anna Donlon, the mobile version will not be a spin-off or a completely different type of game. It won’t also allow cross-play with the PC version of the game.

Donlon also shares their top goals for Valorant’s first year, which was “to earn the trust and respect of the global FPS community.” She adds they aim “to prove to them that Valorant will always uphold the fundamentals of a truly worthwhile competitive tac-shooter.”

Riot also announced that the first move VALORANT Mobile will do is tap into the global mobile audience to expand the game franchise. Plans for the expansion are yet to be revealed, but it is worth noting that Riot’s ‘League of Legends’ has successfully expanded to several games, comics, and even an upcoming animated series.