ICYMI: Ben&Ben collabs with YoungK of DAY6 for a reimagined version of 'Leaves' 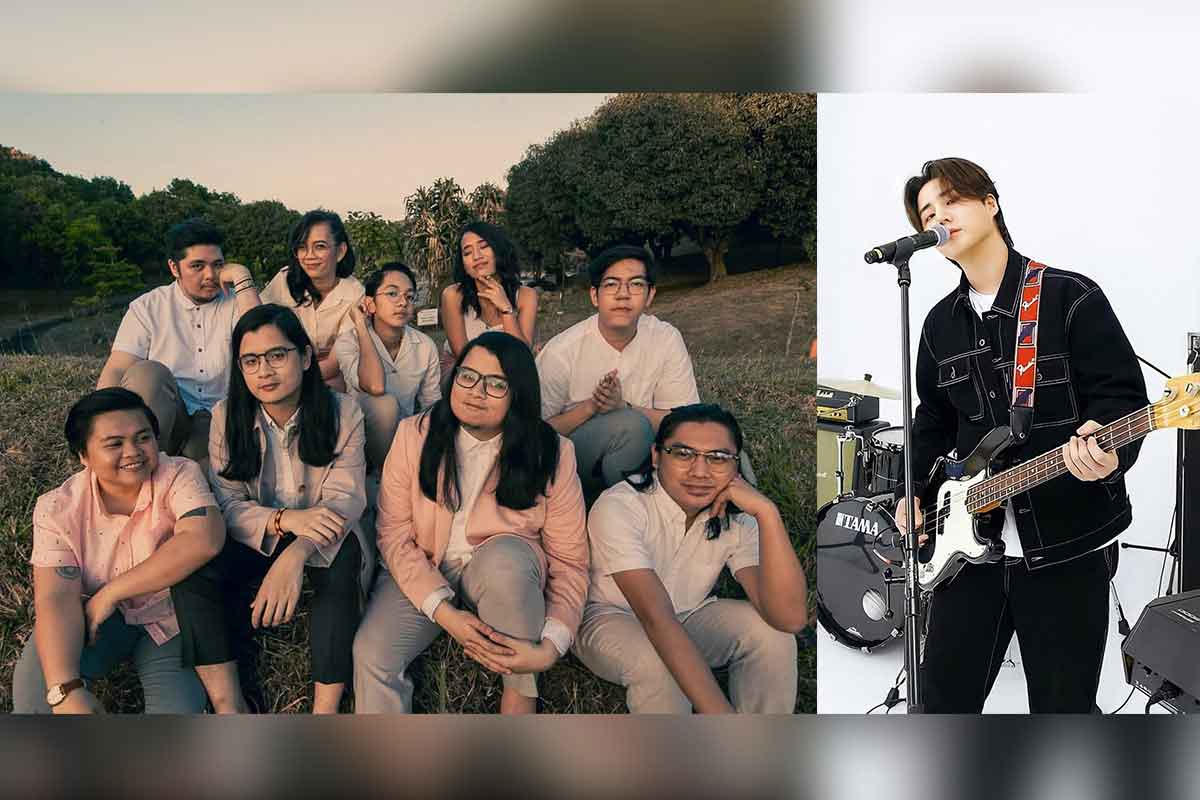 
Ben&Ben fans and MyDays, unite! 'Leaves' is getting a remake and it will feature DAY6's bassist and vocalist, YoungK! Put your hands up if you're excited for this collab!

In case you missed it, Ben&Ben and DAY6's YoungK will be working on a song together!

The popular Pinoy nine-piece folk act Ben&Ben surprised fans with an announcement on May 26 that they will be collaborating with DAY6's bassist and vocalist for a reimagined version of their 2017 track,'Leaves.'

The soulful track speaks of hope and strength during challenging times, such as the times we are currently in.

The band dropped the announcement through an Instagram post, wherein they shared the track art, containing the band's name, featuring YoungK.

"We reimagined "Leaves" this year with a surprise collaboration from an artist we really love, YoungK from the band Day6," the statement read.

"In these times, the message that "all will be alright in time" is more relevant than ever, all over the world. We hope you'll like it!"

'Leaves' featuring YoungK is slated for release on Friday at 12 midnight (Philippine time). The release of this collaboration track arrives before Ben&Ben's forthcoming album which will be released in the following months.

Notably, this is also YoungK's first-ever collaboration work with a Filipino artist.

The 'Maybe The Night' and 'Pagtingin' hitmakers notably established a presence in South Korea, as different Korean idols listen and even recommend their songs to fans.

In July last year, Ben&Ben trended in South Korea after DAY6's YoungK and NCT's Mark mentioned them in their live broadcasts.

The terms 'Ben&Ben' as well as their track 'Leaves' climbed to the top spots of most searched terms in South Korea's biggest music streaming platform, MelOn.

The band also covered K-Pop songs back in August 2020 in the first episode of their YouTube series, BBTV. They sang their rendition of one of DAY6's songs, 'You Were Beautiful,' which they claimed to be a common favorite among them.

On the other hand, DAY6 recently returned as a whole with their 7th mini album 'The Book of Us : Negentropy - Chaos swallowed up in love,' with the title track 'You make me.' Check out the music video for 'You make me' below.

Are you excited for this collaboration?