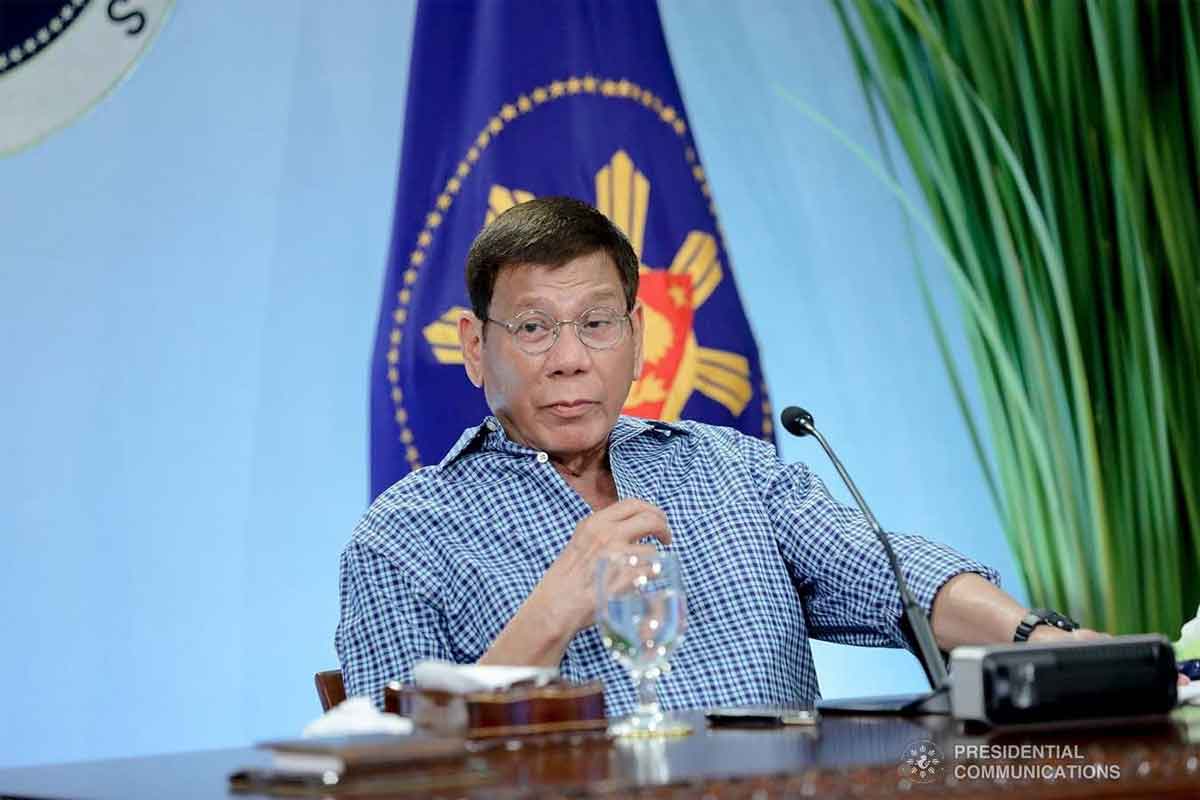 President Rodrigo Duterte is leaving it to God whether or not he’ll pursue the vice presidency in 2022.

This is what Presidential Spokesperson Harry Roque said in an online briefing when asked about the president’s plan to seek the country’s second highest position in the upcoming national election.

“I think I will quote the President, he leaves it to God,” said Roque.

In March, some members of PDP-Laban had urged the President to run as vice president in the 2022 polls.

“May nag-float lang ng idea. Since the President is the chairman of the PDP party, has the highest approval rating—never before seen in the history of our country—someone floated the idea, why not i-start muna with convincing the President to run for Vice President,” House Deputy Speaker Eric Martinez said.

However, Senator Manny Pacquiao, the ruling party’s acting president, said that the PDP-Laban resolution calling for the vice presidential bid of President Rodrigo Duterte in the 2022 elections is “not authorized.”