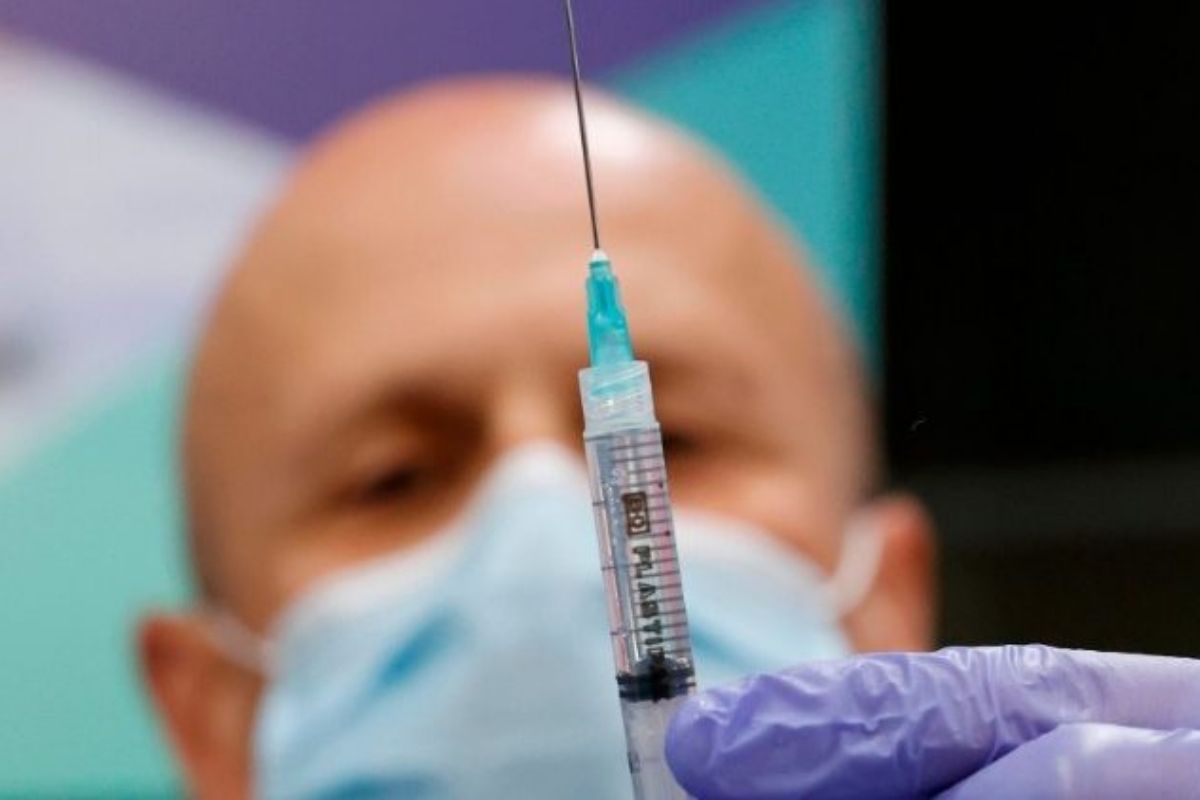 
A suspect in the alleged vaccine for sale scheme in Mandaluyong City has turned himself in to the authorities on Wednesday, May 26.

In a press conference, Mandaluyong Mayor Menchie Abalos and husband Metropolitan Manila Development Authority (MMDA) Chair Benhur Abalos presented the suspect, Kyle Bonifacio who has maintained his innocence and denied having connections with the local government.

The suspect has also distanced his father, a barangay kagawad, from the issue.

According to Mayor Abalos, the father had no idea of his son’s alleged involvement in the scheme until he was approached by the police.

MMDA’s Abalos said Bonifacio will be turned over to the police for further investigation. If proven guilty, charges such as estafa, bribery, or violation of Bayanihan One Act, can be filed against the suspect.