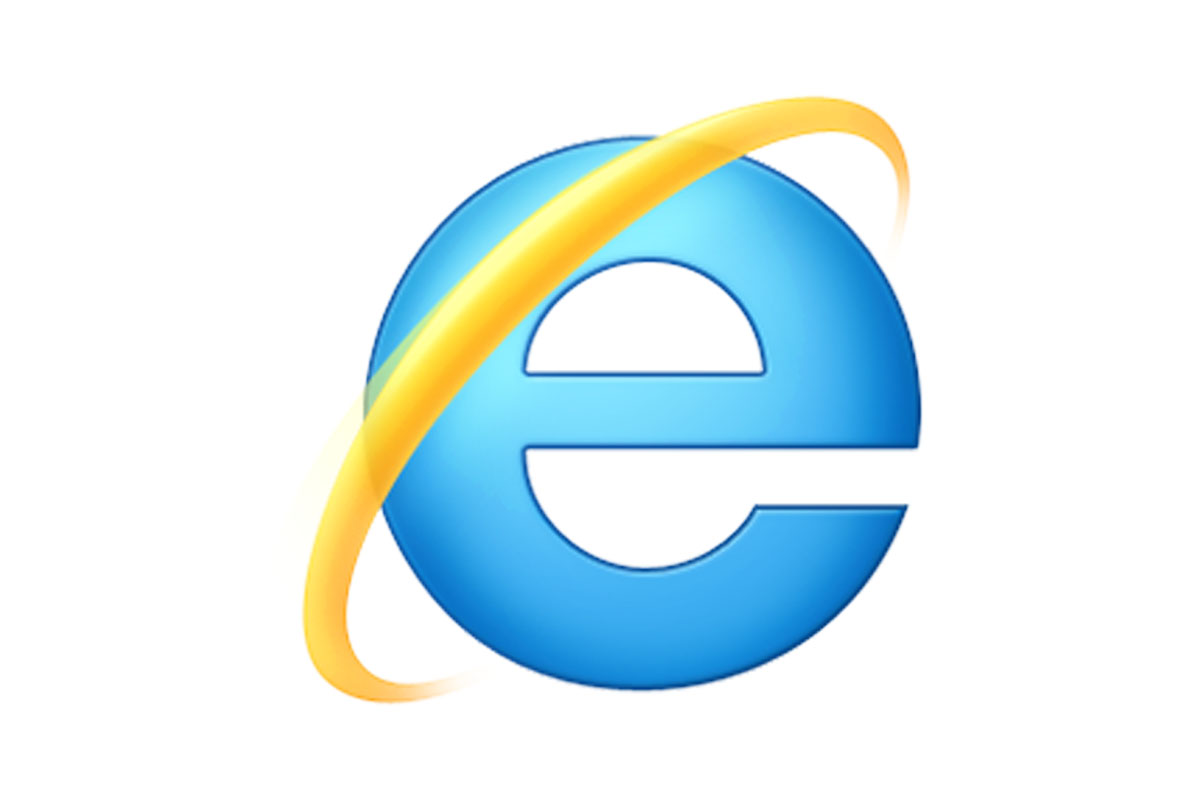 Internet Explorer will retire after more than 25 years, Microsoft has officially confirmed.

“We are announcing that the future of Internet Explorer on Windows 10 is in Microsoft Edge,” Microsoft Edge program manager Sean Lyndersay said in a statement.

“Internet Explorer 11 desktop applications will be retired and go out of support on June 15, 2022, for certain versions of Windows 10," he added.

Microsoft also announced that consumer versions will end support of the browser. However, long-Term Servicing Channel (LTSC) of Windows 10 will still include Internet Explorer next year.

On Twitter, netizens received the news with funny memes. Here are some:

bring back internet explorer memes they r so funny pic.twitter.com/HpWFTJmbWl

Microsoft deleting internet explorer forever but then they get hit with this pic.twitter.com/JUrNuuo0l4

Hearing Internet Explorer will be retired officially in 2022

Microsoft is retiring Internet Explorer in 2022.

RIP to all the jokes and memes about the browser.