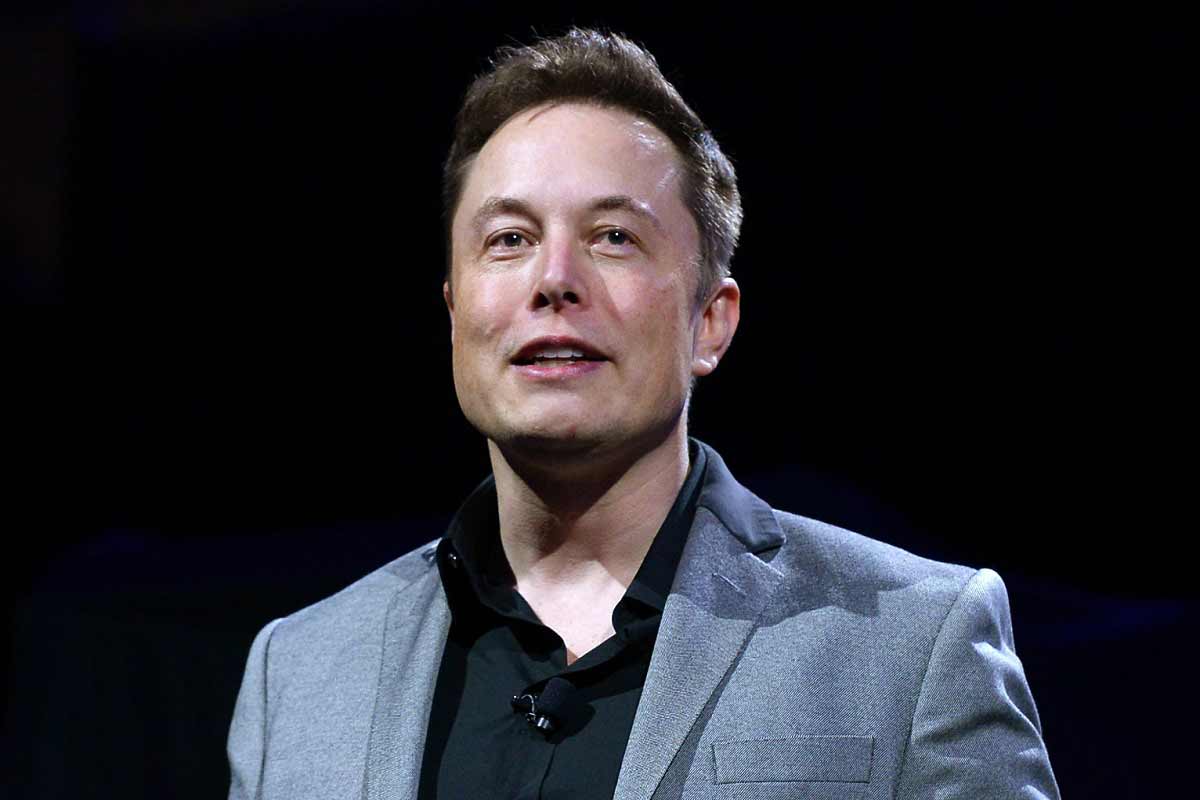 BILLIONAIRE SENDS A BITCOIN CRASH. Bitcoin crashes after Elon Musk’s announcement that Tesla cars can no longer be bought with cryptocurrency. Photo Courtesy by US News | SAGISAG PH

Unexpected News and a Price Drop

The bitcoin price dropped briefly under the closely-watched $50,000 per bitcoin level before slightly rebounding above it, while dodgecoin, a meme-based cryptocurrency that has gained popularity for the past few months, led the crypto market lower with a 10% price drop.

The news is considered unexpected, and even shocking after Musk has served as a prominent advocate for the cryptocurrency by helping the bitcoin price rise to over $60,000 earlier this year. The CEO even tweeted in the middle of the night, US time:

You can now buy a Tesla with Bitcoin

Musk would later clarify that Tesla would keep the money it received from cryptocurrency, rather than converting it into a fiat currency.

You can now buy a Tesla with Bitcoin

The ninth most valuable asset in the world, Bitcoin now requires almost as much energy as the country of Argentina.

According to Charles Hoskinson, CEO of cryptography firm IOHK, Bitcoin’s energy quadrupled since its last peak in 2017 and is set to become worse because energy inefficiency is built into the DNA of Bitcoin.

Musk made it apparent that he was aware of this fact, as he claimed that the company is looking into other cryptocurrencies that have a less environmental impact.

"We are also looking at other cryptocurrencies that use <1% of bitcoin’s energy/transaction," Musk said.