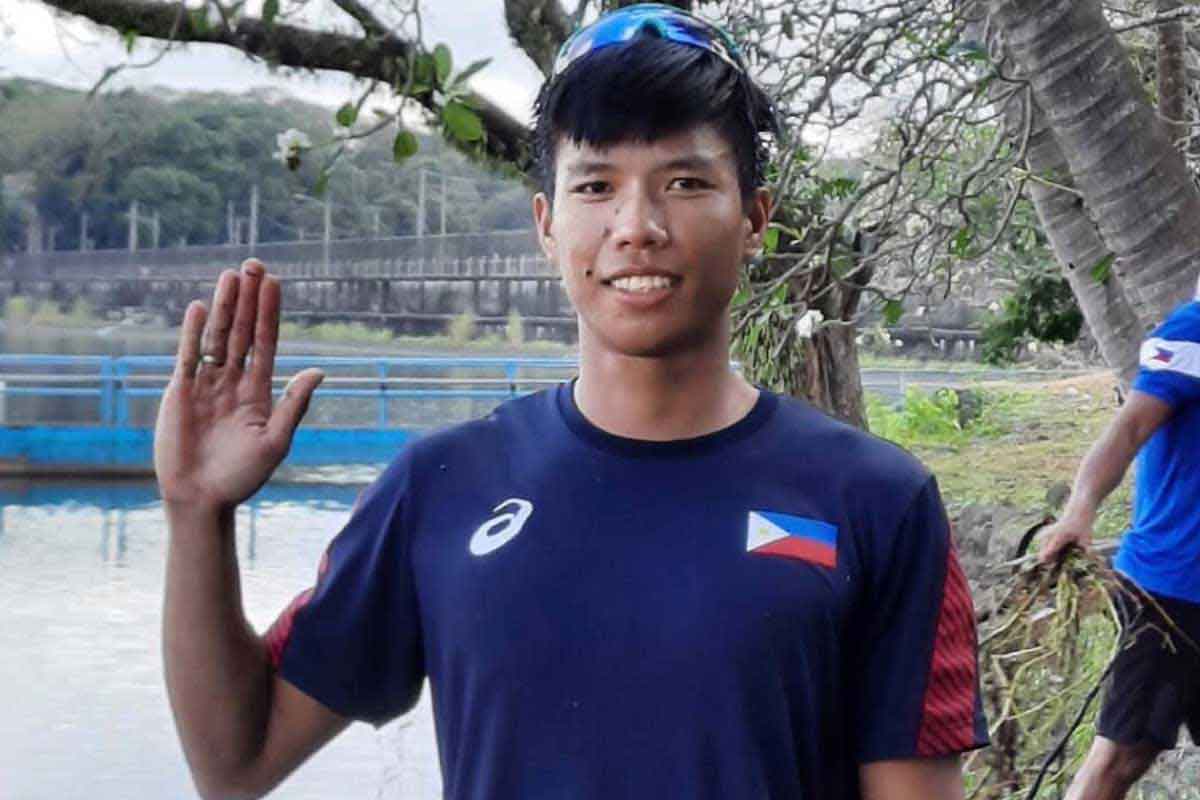 
The World Rowing Federation Filipino rower Cris Nievarez from the Philippine Rowing Association joins the roster of Filipino athletes who qualified for the upcoming Tokyo Olympics.

Pinoy rower Cris Nievarez joins the powerful roster of Filipino athletes who’ll be representing the Philippines in the Tokyo Olympics.

The Philippine Rowing Association shared the victorious news on Monday that it has received a confirmation from the World Rowing Federation wherein Nievarez has qualified for the Tokyo Olympic Games and will compete in the Men’s Single Sculls (M1x).

We are happy to share that the Philippine Rowing Association received confirmation from World Rowing that we have...

Posted by Philippine Rowing Association on Sunday, May 9, 2021

“We are happy to share that the Philippine Rowing Association received confirmation from World Rowing that we have qualified for the Men's Single Sculls (M1x) for the Tokyo Olympic Games.

Congratulations, Cris!” The association wrote in its caption.

The 20-year-old rower also ended the 20-year drought of the Philippine rowing team of making it to the games as he becomes the first Filipino rower to qualify for the Olympic games since Benjie Tolentino since the 2000 Summer Olympics.

He featured an impressive stint at the 2021 Asia and Oceania Olympic Continental Qualification Regatta held in Tokyo, Japan last week. Despite not winning in the game, he made up during the qualifiers, ranked fourth in his category.

In order to qualify for the Tokyo Olympics, he needed to race in the repechage. He then finished first with a record of eight minutes and 11.40 seconds, however, he finished fifth place in the semi-finals.