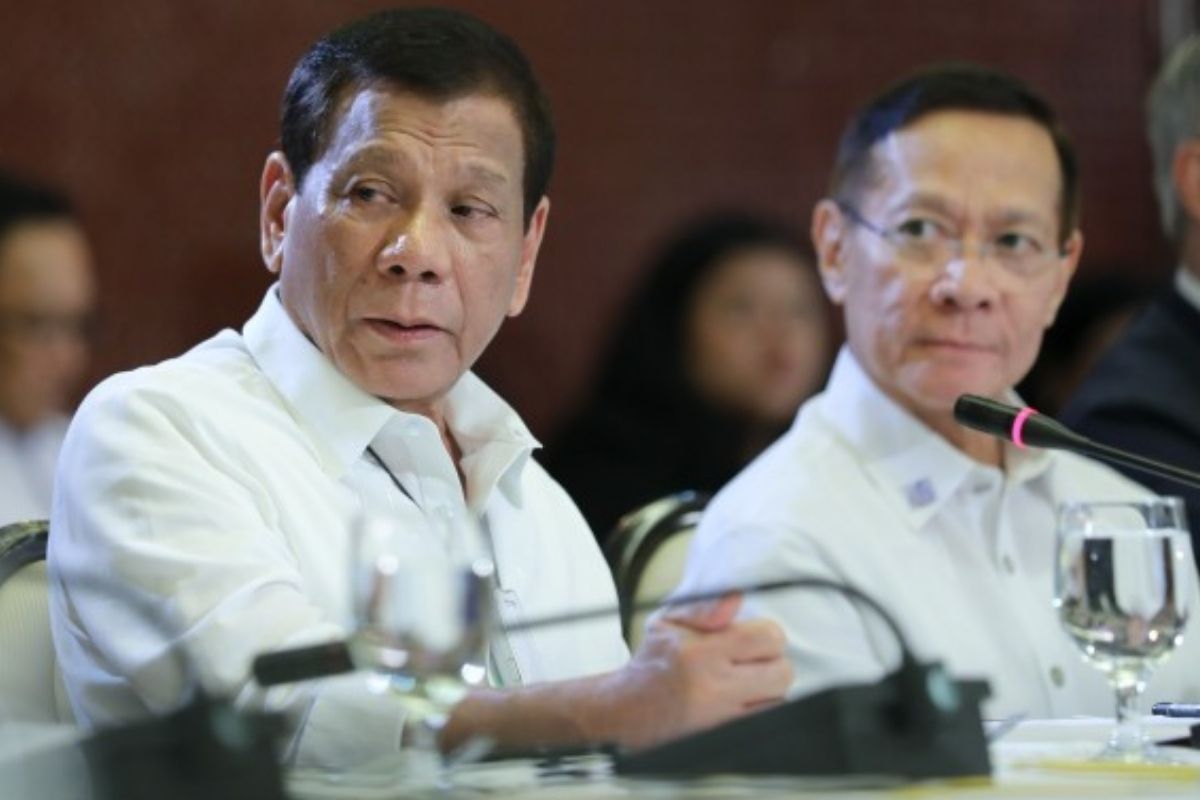 
In a pre-recorded speech aired on Monday, May 3, President Rodrigo Duterte regarded Health Secretary Francisco Duque III as the “hero” in the country’s fight against the COVID-19 pandemic.

“Compared with other countries, which is not the time to make comparisons, we’re doing good in the fight against COVID. Secretary Duque is the hero there,” the President said.

Duterte made the statement while he was giving updates regarding the pandemic situation in the country.

The health secretary also said that the average daily cases decreased to 8,227 in the week of April 26 to May from 8,782 during the week before. Duque noted, however, that they still hope to decrease the number to 1,700.