Ph is 12th most populous country in the world 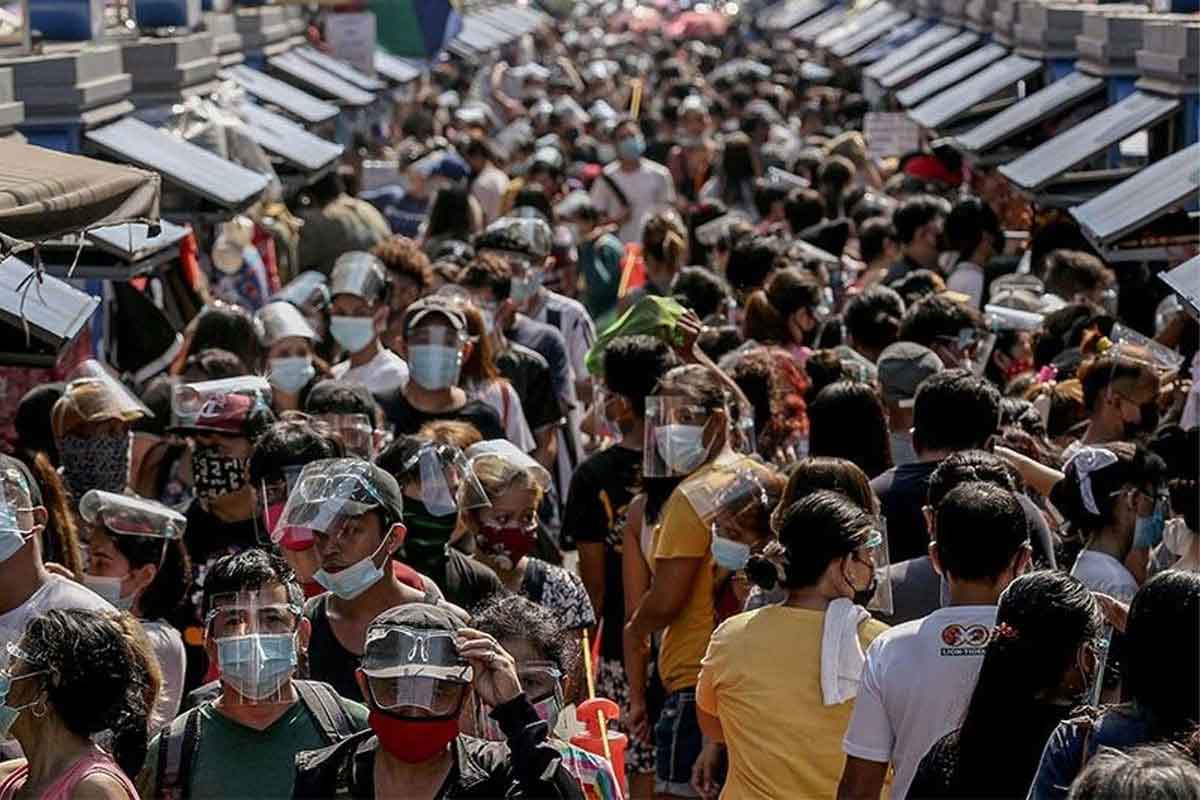 Ph is 12th most populous country in the world | SAGISAG PH

According to the latest data from the International Monetary Fund (IMF), the Philippines is now one of the most populous countries in the world with 108,658,985 population.

With its current population, it has now surpassed France and Turkey, which are geographically larger countries.

Most populous nations in the world

China remains to be the top populous country in the world with 1,402,756,160 population, majority of which are located in the Eastern half of the country.

30 most populous nations in the globe. Photo courtesy of Statista.

Additionally, Asia is by far the most populous continent in the world being home to China, India, and other countries in the list like Indonesia, Pakistan, Bangladesh, Japan, and Philippines. In fact, half of the world’s ten biggest countries belong to  Asia.

Moreover, the United Nations estimates that in 2070, the Asian population may reach 5.27 billion. For Europe and Latin America, there will be 689 million and 765 million inhabitants, respectively, around the year 2060.