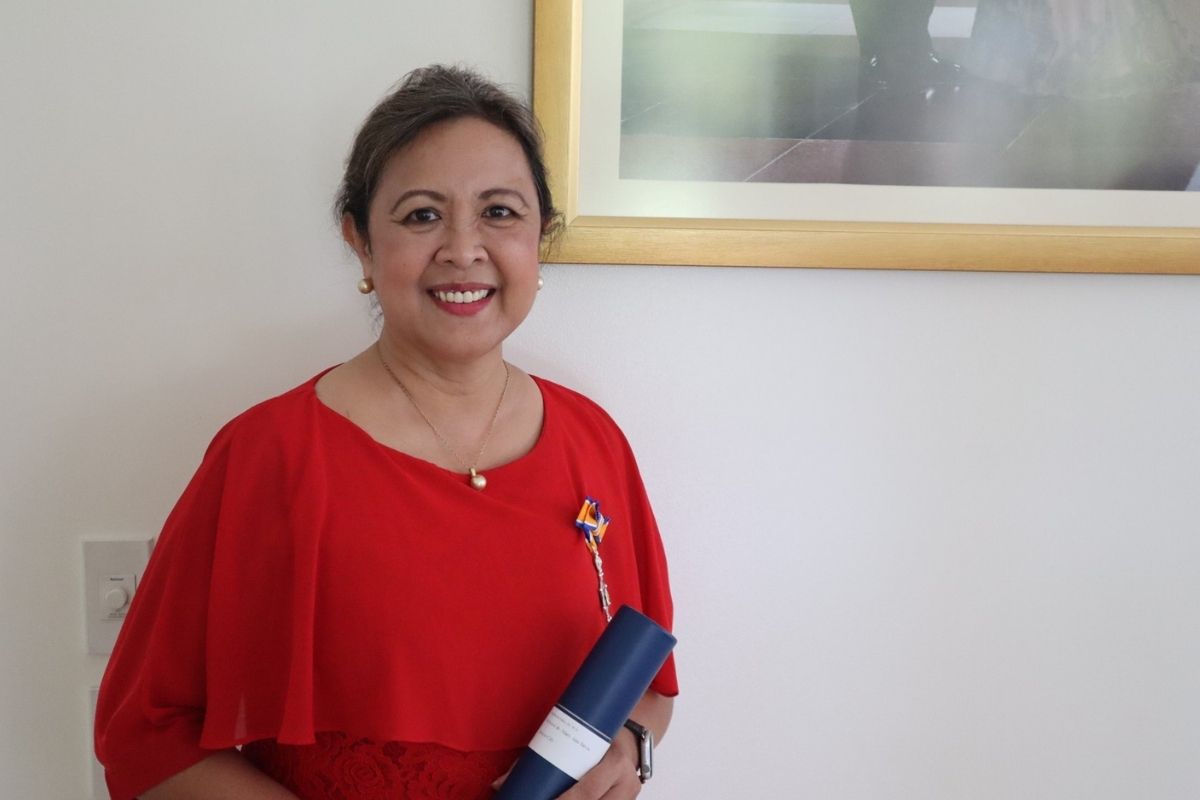 
Filipina scientist Dr. Mary Ann Pelagio Sayoc was granted knighthood by the Netherlands for her efforts in promoting relations between the Philippines and the European country.

Ambassador Saskia de Lang conferred Sayoc the Knighthood in the Order of the Orange-Nassau, which is awarded to individuals for longstanding meritorious service to society, the Embassy of the Netherlands in the Philippines said in a statement.

"I am very proud to announce that it has pleased His Majesty King Willem-Alexander to award a Knighthood on a leading personality of the Dutch-Filipino community. It is a recognition of exceptional merit to The Netherlands," Ambassador de Lang said.

According to the embassy, the Philippines and the Netherlands have developed strong ties in the agri-food sector in the areas of trade, investments, agricultural technology, and knowledge transfer.

"Dr. Sayoc in her various capacities has significantly contributed in realizing efforts aimed at transforming Philippine agriculture and boosting productivity of local farmers," the embassy noted.

Sayoc is currently the public affairs lead of the East-West Seed Group (EWS), the chairperson of the Philippine Seed Industry Association (PSIA), the head of the Philippine-Dutch Fellows Network, Inc. She is also a board member of the Dutch Chamber of Commerce in the Philippines (DCCP) since 2014.

"We are extremely happy and proud to announce that earlier today our very own DCCP Chairwoman Mary Ann Pelagio Sayoc has been decorated as a member of the Order of Orange-Nassau," DCCP said in a statement.

"We want to congratulate MaryAnn on this well-deserved achievement."