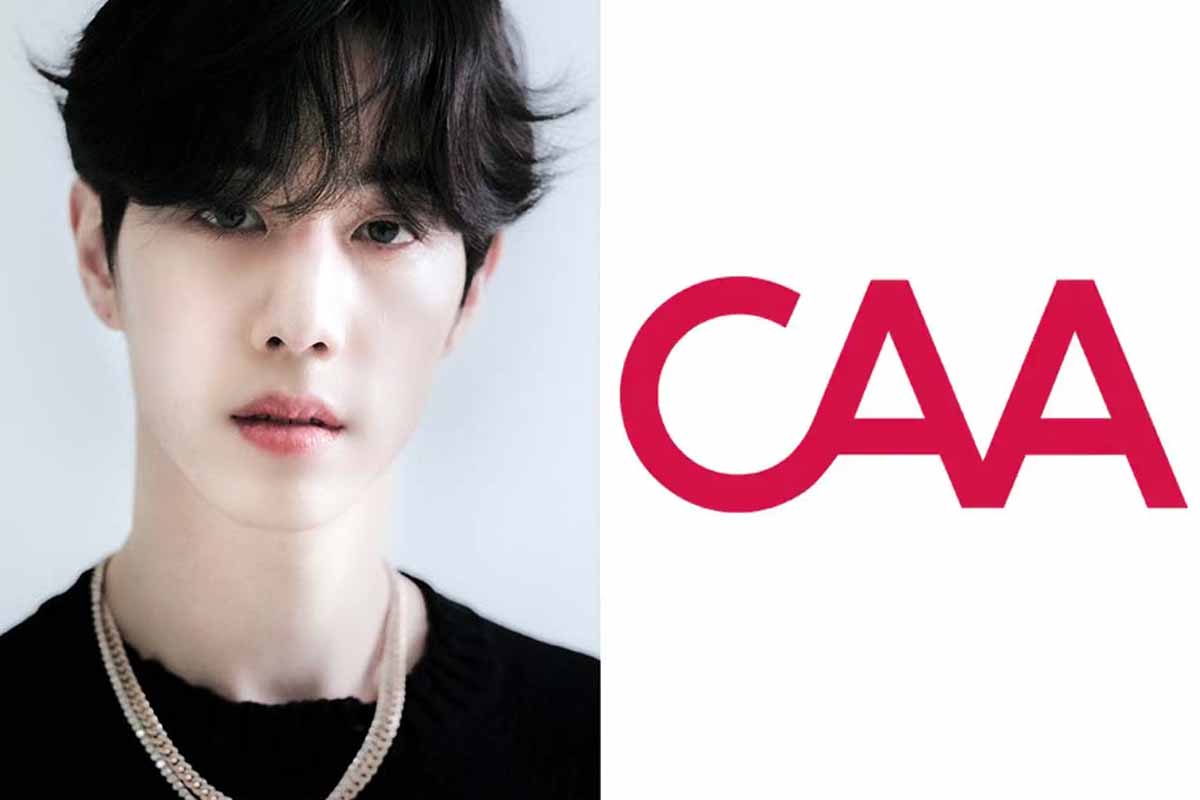 The 27-year-old Chinese-American singer-songwriter, rapper, model, and gamer was famously known to be a member of JYP Entertainment's boy group GOT7.

After leaving JYP Entertainment, Mark pursued to expand his presence in the United States with CAA.

CAA is famously known to be among the best and biggest companies in the talent industry. It manages a number of huge Western artists like Harry Styles, Lady Gaga, and Beyonce. It also handles K-Pop groups like SuperM and NCT127.

Presently based in Los Angeles, Tuan is now reportedly working on a solo album and is eyeing to release his first single soon, however, no dates were mentioned yet.

Following his departure from JYP Entertainment, he's the first member of the group to release a solo debut song titled "One In A Million" last February.