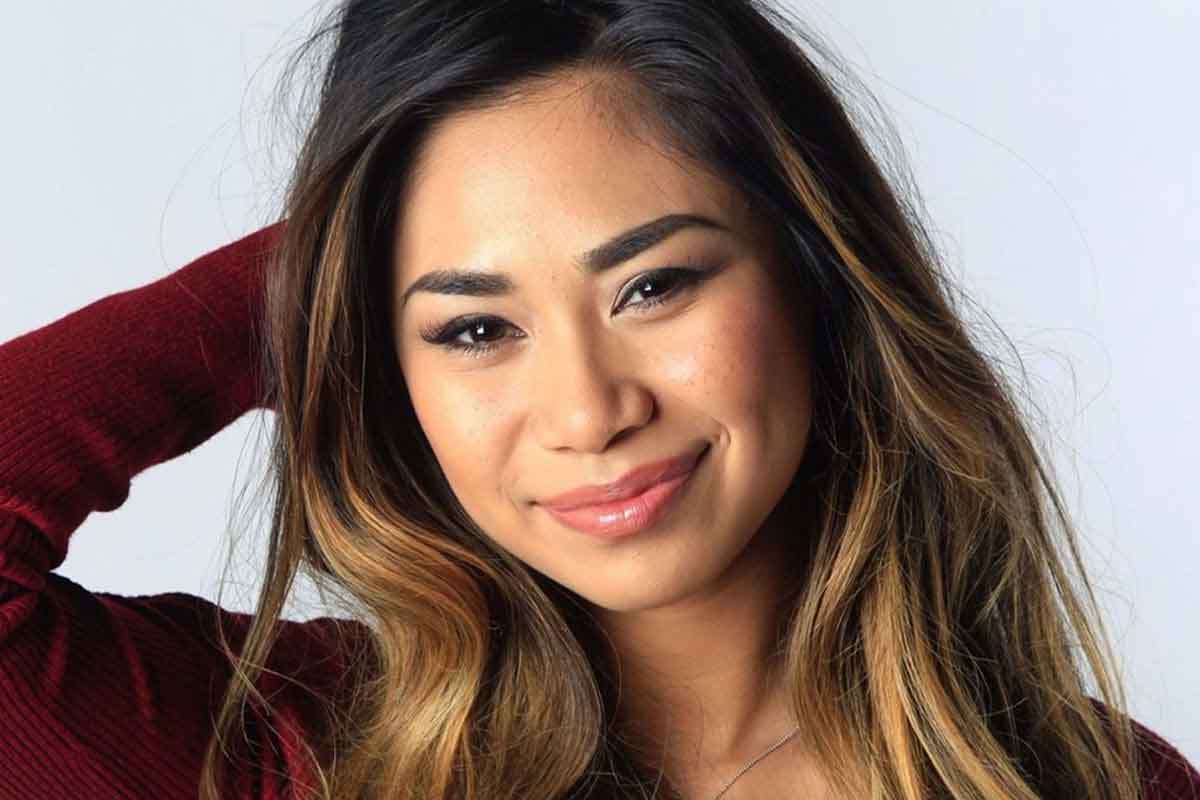 A SINGER SPEAKS. Singer Jessica Sanchez speaks out against Anti-Asian hate crimes through her new song, "Us". Photo Courtesy by The San Diego Union-Tribune | SAGISAG PH


The “American Idol” runner-up has joined the fight against Anti-Asian hate crimes through music.

Upon teaming up with Shark Tank’s Mark Cuban, the singer has come up with a song called “Us” which aims to raise awareness on Anti-Asian hate crimes linked to the COVID-19 pandemic and promote unity.

A Voice Against Injustice

Sanchez said in an interview with CNN Philippines: “I have been wanting to make a very impactful song for quite a really long time. A lot of my songs have a little bit of my story, but I think it would be a great opportunity to use my voice and use my platform for something more than myself.”

The 25-year-old singer, who is the daughter of a Mexican-American father and Filipina mother, openly talked about her experiences of racism as an Asian in the music industry.

"It's crazy because I haven't experienced it to that level (of hate crime). I experienced racial comments and stuff like that and people saying, 'I can't do things because I'm Asian in the music industry', I experienced that. That's already something," Sanchez added. "But what's happening now is like taking it to a whole new level so I have to say something."

Sanchez’s music career was boosted after finishing as the runner-up of the 11th season of “American Idol”.