After a loan from Prince William and Prince Harry, Princess Diana’s wedding dress will be displayed to the public 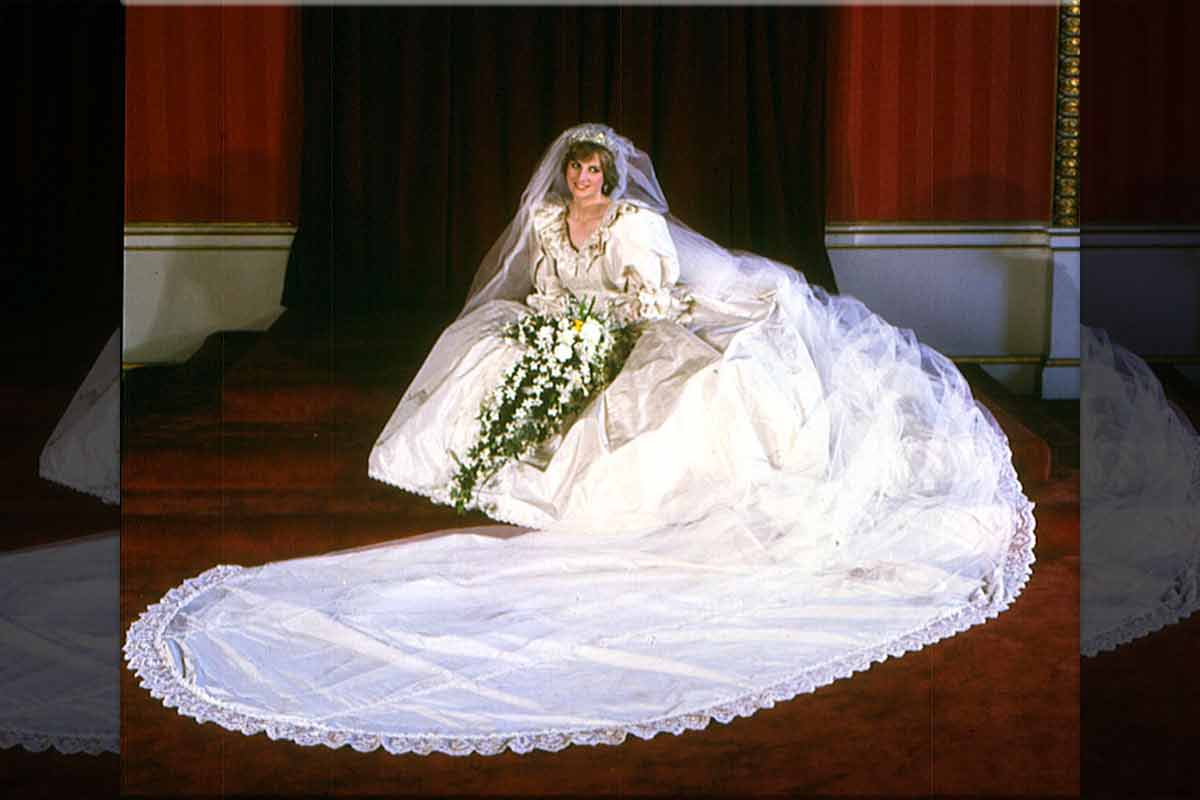 
The Princess of Wales’ wedding dress set the tone for her impact as a fashion icon.

It has been announced that Princess Diana’s wedding dress will be displayed to the public at Kensington Palace after her two sons, Prince William and Prince Harry, agreed to loan the item.

The wedding dress – which was made with a 25-foot train, the longest in royal history – was worn by Princess Diana at her 1981 wedding to Prince Charles.

The wedding dress will be viewed starting June at the royal residence in west London where Diana lived.

Designed by David and Elizabeth Emanuel, the wedding dress features sequins that are encrusted along the long train and an antique Carrickmacross lace that had originally belonged to Queen Mary, Prince Charles’ great-grandmother.

The wedding dress initially belonged to Princess Diana’s two sons, Prince William (38) and Prince Harry (36), who have loaned it to Kensington Palace for display, according to Historic Royal Palaces (HRP).

This will be the first time the wedding dress will be displayed in 25 years.

Following her marriage to Prince Charles, Diana has cemented herself as a fashion icon whose sartorial choices were eagerly and heavily observed by supporters and the media.