April Recap: Here are some of the things that brought us some good vibes this month 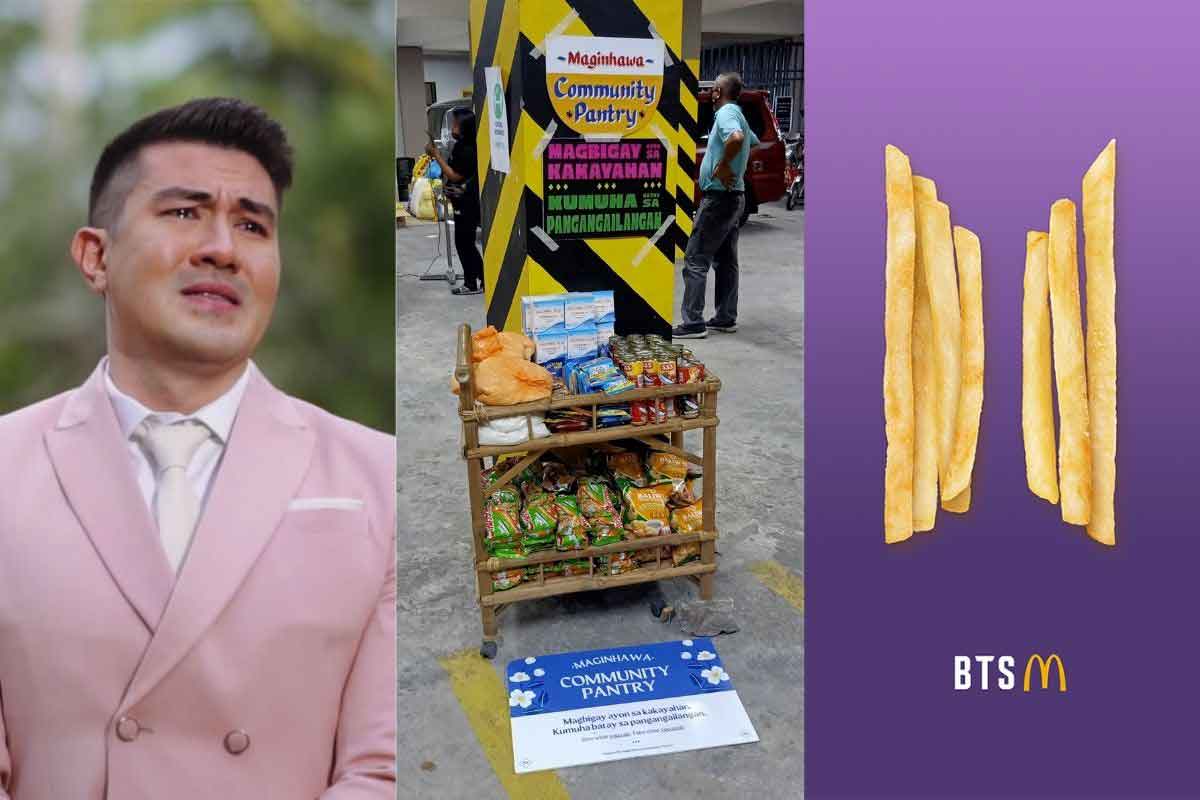 April Recap: Here are some of the things that brought us some good vibes this month | Sagisag PH


From hilarious memes to a movement that restored our faith in humanity, here are some things that made April a little bit better.

April is almost over! By the end of this week, we’re tearing this month off our calendars and moving into May. Before we head on to the next month though, let’s look back to some of the things that helped keep our sanity through April.

Julie’s Bakeshop turned 40 this month. And they proved that there is no shame in entering your Tita years through its ad that left us weirded but most definitely entertained. Stop tita shaming, they said, unless you want to be squashed into a dough and baked into pandesal.

READ: Have you watched the latest viral ad of Julie’s Bakeshop? 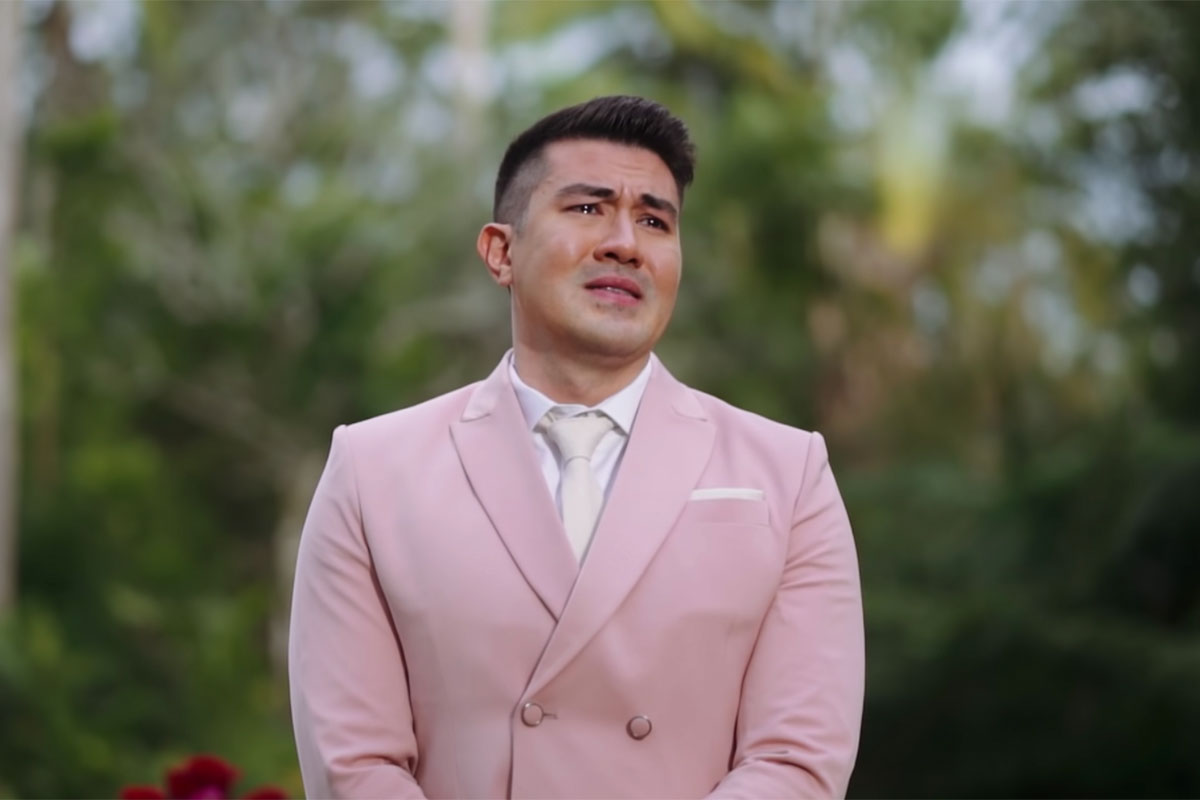 This month, Kapamilya artist Luis Manzano and Jessy Mendiola revealed that they have been married since February. The couple shared photos and behind-the-scenes of their intimate wedding. But like with many other interesting happenings, Filipino netizens did not miss the chance to make a meme out of Manzano’s wedding photo.

Check out The funniest crying Luis Manzano memes we found!

We also saw the Filipino’s bayanihan spirit in action this month with the hundreds of community pantries that sprouted all over the country. From Maginhawa Quezon city, the small initiative started by Patricia Non has been replicated across Luzon, Visayas, and Mindanao, encouraging the people to take what they need and give what they can.

This simple yet powerful movement has also reached abroad as Timor Leste established their very own community pantry. 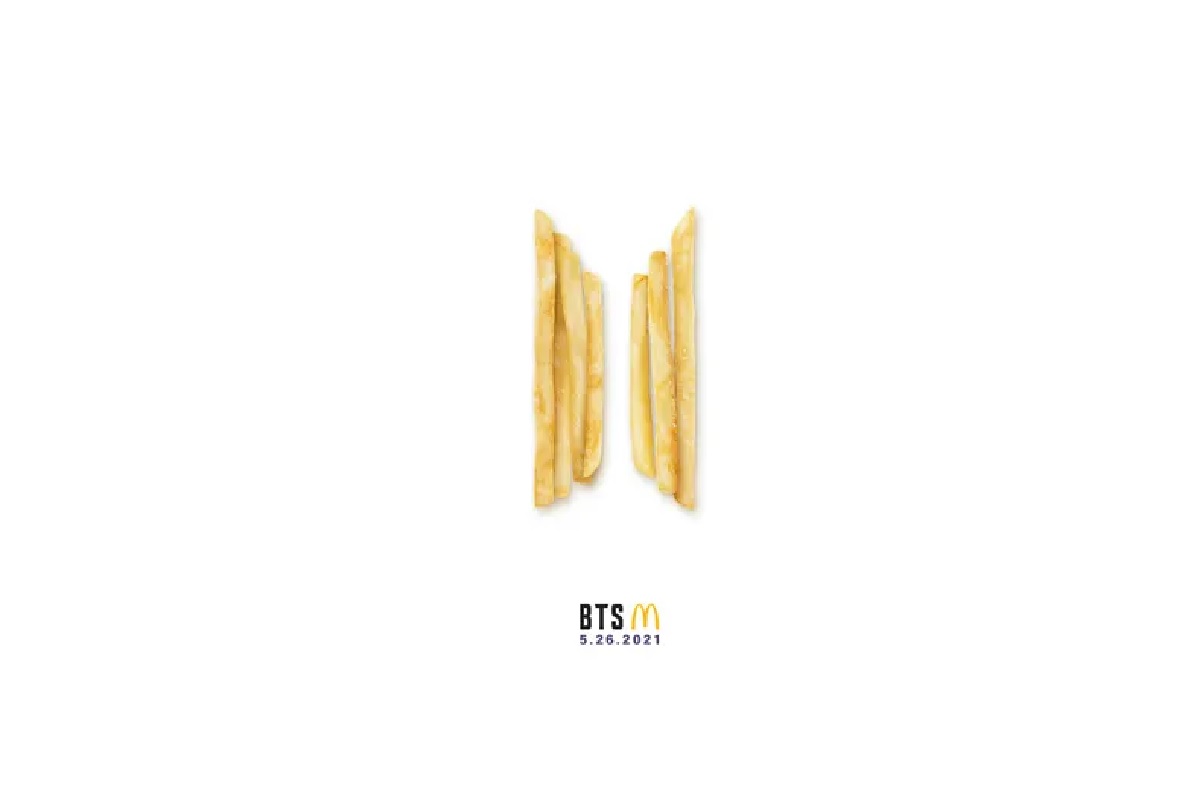 This month has also been particularly sweet for Filipino fans of Kpop group BTS after McDonald’s announced the launch of BTS meal in a number of countries including the Philippines. The meal includes the fast food’s famous chicken nuggets, fries, and a couple of special sauces inspired by South Korean McDonald's menu.

READ: What Are We Getting from BTS x Smart Communications, Inc. Partnership

No matter how this month turned out, there’s some bit of lighthearted news we can look out for. Manifesting more good news in May!