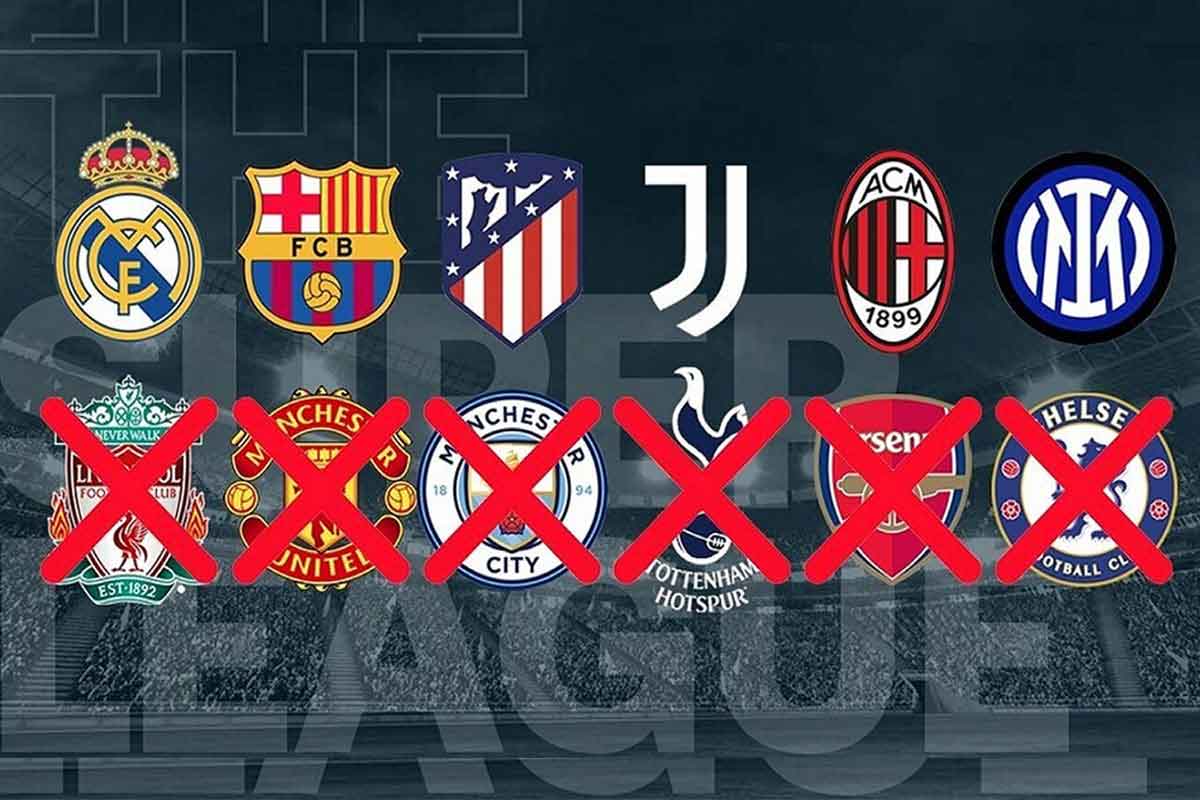 OUT OF THE GAME. Six English football teams have announced their withdrawal from the European Super League. Photo by Marca.com | SAGISAG PH


After a rise in global controversy, multiple football clubs are rethinking their decisions.

Less than two days after the creation of the new European Super League, several English football clubs have announced their intentions to withdraw from the competition.

The English roster of teams (Liverpool, Arsenal, Tottenham Hotspur, Manchester United, Manchester City) has confirmed through public statements that they will no longer take part in the league, even citing feedback from fans and other stakeholders.

Manchester City was one of the first teams to announce its withdrawal, with their statement saying: “Manchester City Football Club can confirm that it has formally enacted the procedures to withdraw from the group developing plans for a European Super League.”

Arsenal later apologized through a statement for its initial decision to join the European Super League.

The football club said in the statement: “As a result of listening to you and the wide football community over recent days we are withdrawing from the proposed Super League. We made a mistake, and we apologize for it.”

A spokesperson from Manchester United later echoed the sentiment, also citing the reactions of fans and the UK government as parts of its decision to withdraw.

Liverpool’s statement said it could “confirm that our involvement in proposed plans to form a European Super League has been discontinued.”

Tottenham Hotspur also stated it had “formal commenced procedures to withdraw from the group developing proposals for a European Super League.”

Meanwhile, Chelsea – one of the 12 founding members of the European Super League – has spent the last two days discussing the situation with stakeholders, its community, and its fans. The football club then decided that they cannot break away and join the Super League if fans are not enthusiastic about the project.