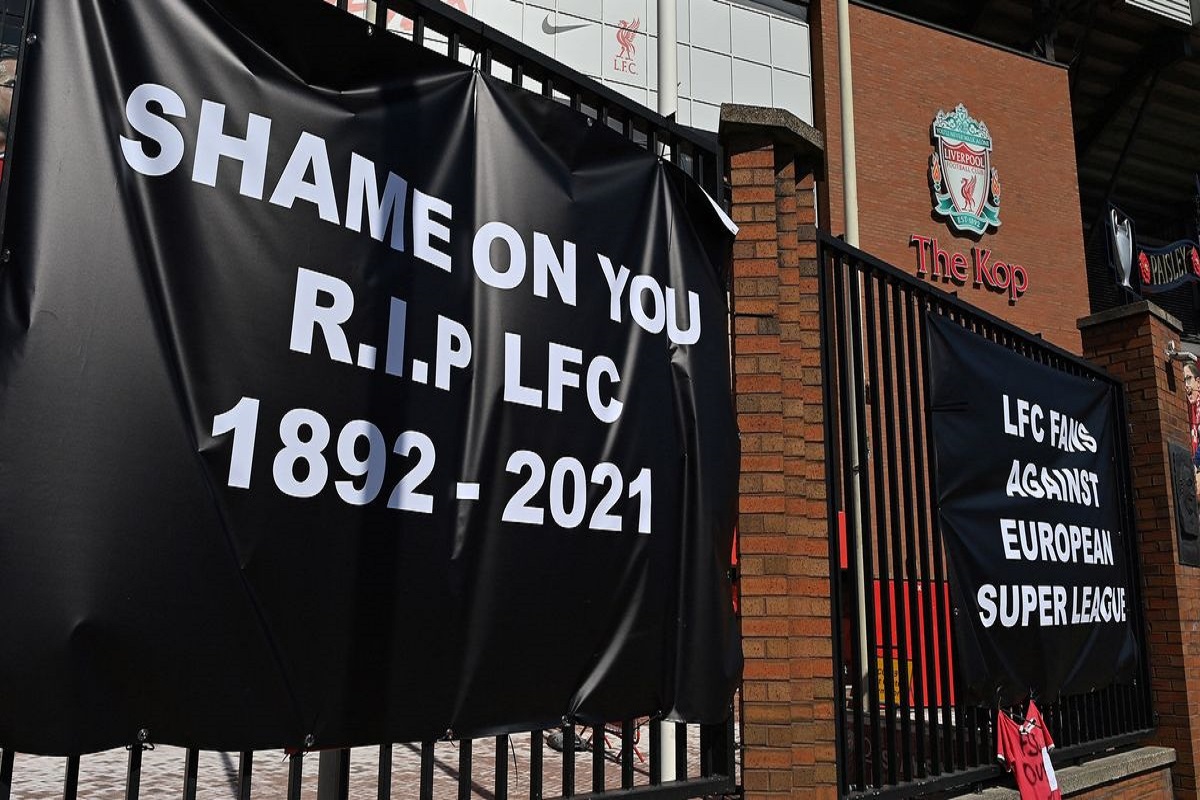 
Fans consider this an “ultimate betrayal” in the world of Football.

It could be considered unsurprising when football fan groups reacted angrily to the possibility of the European Super League, calling it the “ultimate betrayal” and “cynical greed”.

The breakaway league involves 15 founding football clubs and five other teams who would qualify every year based on their achievements from the previous season.

Based on a statement given by the founding football clubs, the new tournament format will provide “greater economic growth” and generate more income than the current European format, where football clubs qualify to compete in Europe based on performances from the previous season.

JP Morgan, an American investment bank, later confirmed that it will finance the new league.

A Betrayal of Football's Integrity

Multiple trust groups and fan clubs have been giving negative responses since the league’s announcement.

The creation of the Super League has been viewed as a betrayal for football fans, as they feel forgotten amidst the football clubs’ quest for profit increase.

Fans even believe that their patience is being tested as the influence of billionaire owners continues to change the course of European football.

It is being considered that an appealing notion is the prospect of the biggest football teams competing against each other on a more regular basis, but domestic leagues have voiced their concerns about the disruption of the footballing pyramid through the new format.

That kind of sentiment was expressed in a statement by Spain’s La Liga. The statement claims that the new format “attacks the principles of open competition and sporting merit which are at the heart of the domestic and European football pyramid”.