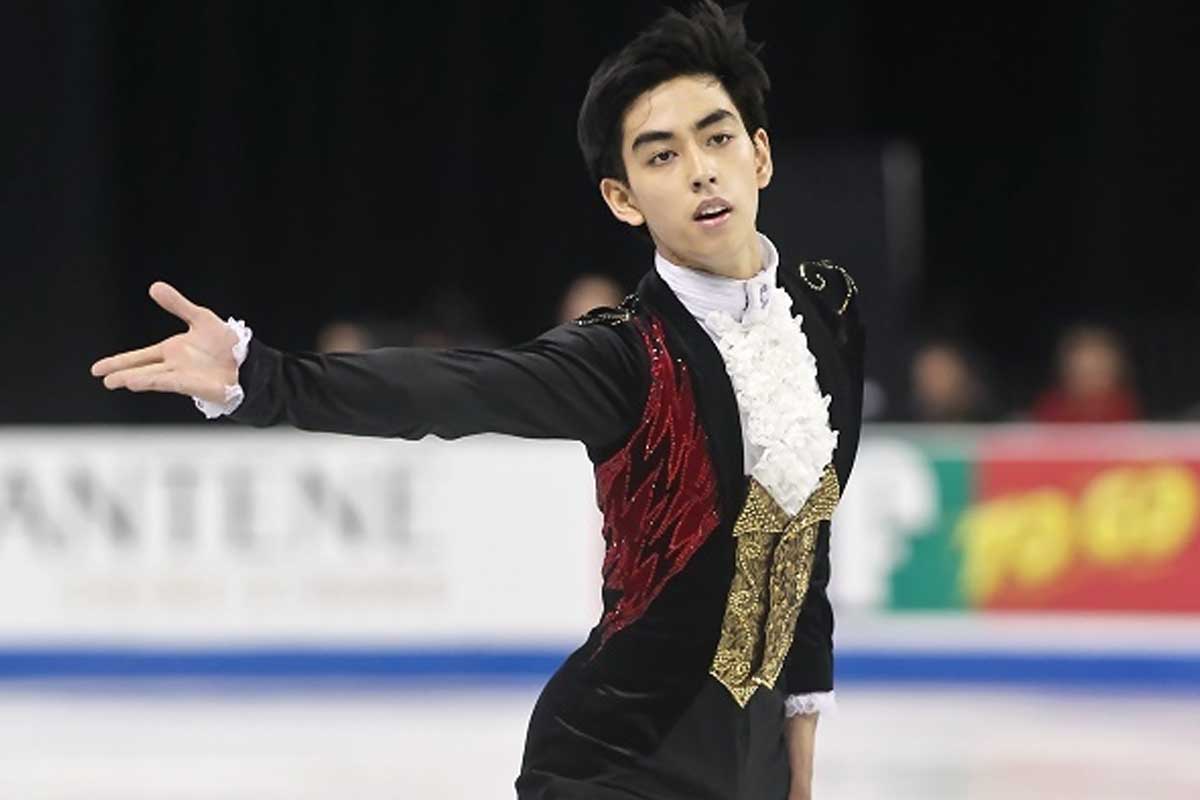 SKATE FOR THE FUTURE. Renowned Filipino figure skater Michael Martinez is the first Filipino to ever compete in the Winter Games. Photo courtesy of Melanie Hoyt via Golden Skate — SAGISAG PH


The Philippines’ prince of figure skating Michael Martinez is “officially back on ice” and in hopeful preparation to qualify in the upcoming Winter Olympics in 2022, he launched a fundraiser to help him in his intensive training.

Filipino figure skater Michael Martinez has launched a fundraiser to help his bid to qualify for the upcoming Beijing Winter Olympics taking place in 2022.

Martinez brought to social media his mission in raising a total of $49,320, which will help him finance his training for the sports event.

In a Facebook post, the figure skater shared a link to his GoFundMe campaign titled “Michael Martinez - Road to 2022 Winter Olympics.”

“I’m officially back on ice and I am aiming to qualify once again for the upcoming 2022 Beijing Winter Olympics in February 4-22, 2022,” he wrote on his post.

“I am currently doing an intensive training in New Jersey, USA with my coach Nikolai Morozov who is one of the top international figure skating coaches,” Martinez continued.

As of the moment, he is training for the Winter Olympics Qualifying Event: Nebelhorn Trophy which will take place on September 22 to 25, 2021 in Germany.

“My team and I have organized a fundraising campaign called “Michael Martinez - Road to 2022 Winter Olympics” to help out with the training expenses for the reason I currently don’t have sponsors yet,” the 24-year-old award-winning figure skater stated.

In his post, he included a link to his GoFundMe campaign, as well as a QR code of his GCash account which generous fellow Filipinos or sponsors can access to donate to Martinez.

“I am humbly reaching out to you to join me on my journey towards the 2022 Winter Olympics and bring recognition to the Philippines once again.

As of writing, his campaign has earned a total of $4,345 of the $50,000 goal with about 120 donors. According to the fundraiser description written in his GoFundMe page, Martinez’s team spends about $16,000 per month for his training, including medical and treatment fees, food, supplements, transportation, and more.

Martinez is the first Southeast Asian figure Skater to participate in the Olympic Games. He previously competed in the Sochi 2014 and Pyeongchang 2018 Winter Olympics and was the country’s representative in the 2017 Southeast Asian Games where he earned a silver medal.