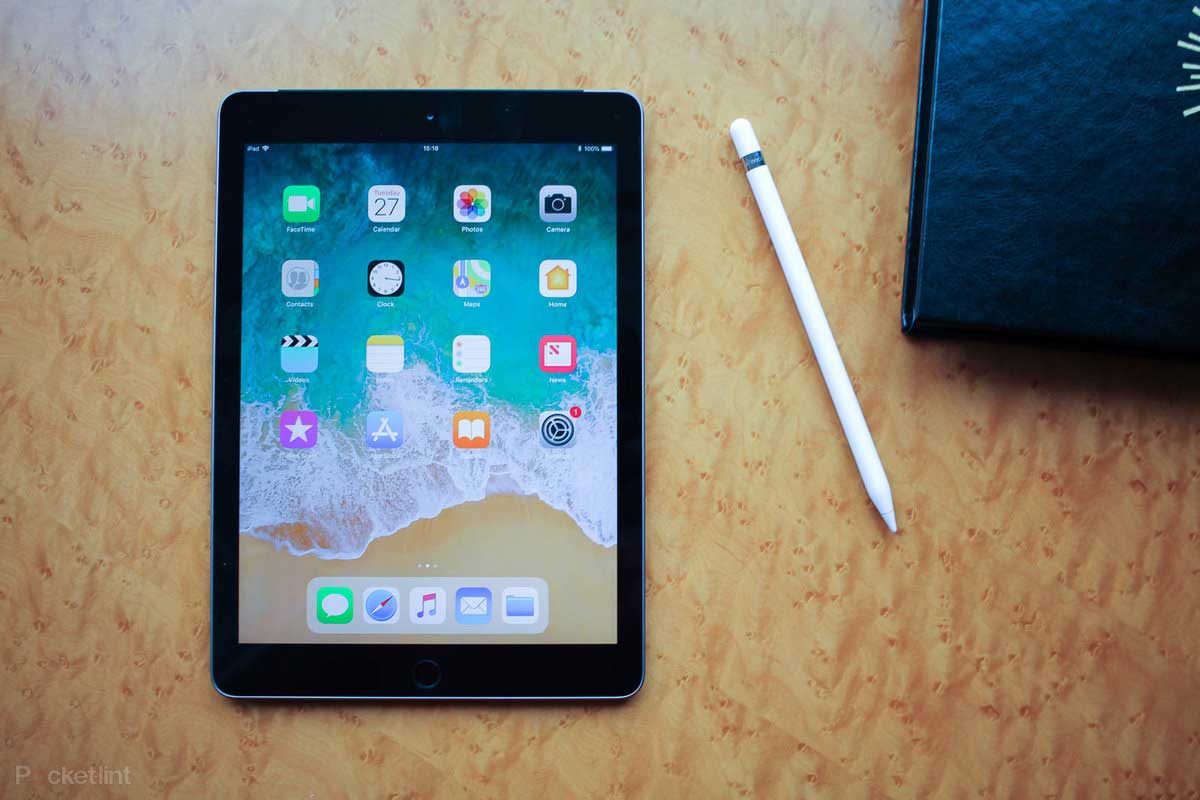 FRESH, NEW TAKE. The iPad, as well as other products, are expected to face the world in a new way | SAGISAG PH


Spring kicks in for Apple as they get ready to launch fresh, new products.

The stage is set for Apple to host its first product launch for 2021 and announce updates to its iPad Pro, iPad Mini, and AirPods.

Press invitations, with the tagline “Spring Loaded”, were sent for the virtual event that will take place on April 20, 2021 (Tuesday) at Apple’s headquarters in Cupertino, California.

What is to be expected is an introduction to a fresh new take on Apple’s iPad lineup: An updated iPad Pro with a super-bright LED display and a redesigned iPad Mini with smaller bezels and a larger display.

The company is also reportedly preparing the next generation of AirPods, AirPods 3, which features a design more in line with the higher-end AirPods Pro, spatial audio support, and touch controls.

Apple’s MacBook Pro and MacBook Air are also expected to get a refresh, but it is currently unclear if they will get one at the same time with the iPad lineup and AirPods.