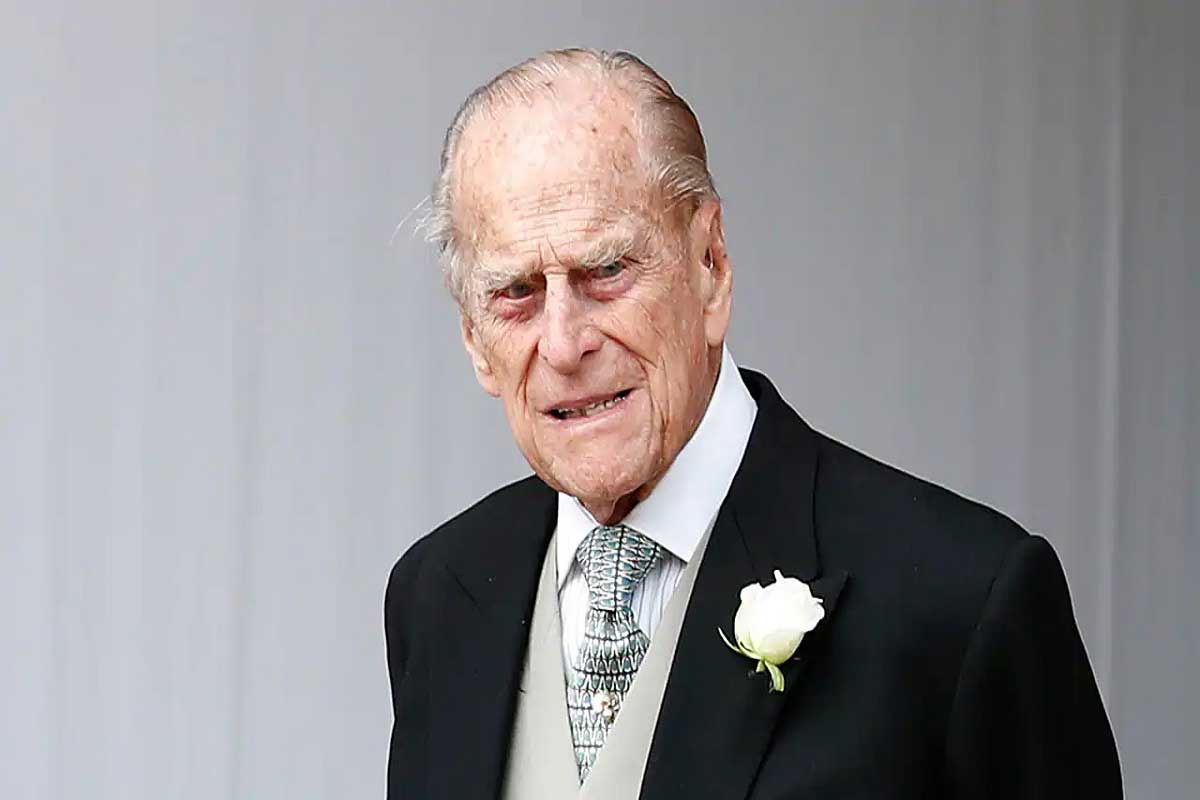 A statement from Buckingham Palace said: "It is with deep sorrow that Her Majesty The Queen announces the death of her beloved husband, His Royal Highness Prince Philip, Duke of Edinburgh. His Royal Highness passed away peacefully this morning at Windsor Castle. Further announcements will be made in due course. The Royal Family join with people around the world in mourning his loss.”

Prior to his death, the Duke of Edinburgh was admitted to the King Edward VII Hospital in London in February after feeling unwell. Buckingham Palace later confirmed that he was being treated for an infection. A month later, he was moved to St. Bartholomew’s Hospital in London, where he continued treatment for the infection as well as testing for a pre-existing heart condition. Following heart surgery, he was discharged from the hospital in mid-March.

The Duke of Edinburgh was the longest-serving British consort. After a courtship that charmed Great Britain following the terror that inhabited the country in World War II, Philip and then Princess Elizabeth married on November 20, 1947.

For seven decades in service, Prince Philip often accompanied Elizabeth II on royal engagements, as well as conducted thousands of his own solo appearances. He continued to do so well into his 90s and retired in August 2017.

Following retirement, Prince Philip spent a lot of his time at Elizabeth’s rural estate, Sandringham House in Sandringham, Norfolk, England. He was occasionally seen in private family events such as the weddings of the Duke and Duchess of Sussex, and Princess Eugenie’s to Jack Brooksbank.

Due to his advanced age, Prince Philip’s health has always been the subject of the British media. In December 2019, he was taken to a hospital as a “precautionary measure”, which Buckingham Palace described as a “pre-existing” condition. Previously, he had been admitted to hospitals on several occasions for a number of reasons, such as hip replacement surgery and treatment for bladder infections.

The Duke of Edinburgh was born Prince Philip of Greece and Denmark on June 10, 1921. Throughout his childhood, he was educated in various schools in the UK, France, and Germany.

Upon meeting the young Princess Elizabeth, there was no doubt that he would soon be a decorated naval officer, having become one for his service during the Second World War. Following Germany’s surrender, he and Princess Elizabeth rekindled their romance that shortly became public.

Prior to their wedding, Prince Philip renounced his Greek titled, became a naturalized British citizen, and took the Mountbatten surname from his mother’s side of the family. His marriage with Elizabeth II issued four children: Charles, Anne, Andrew, and Edward.