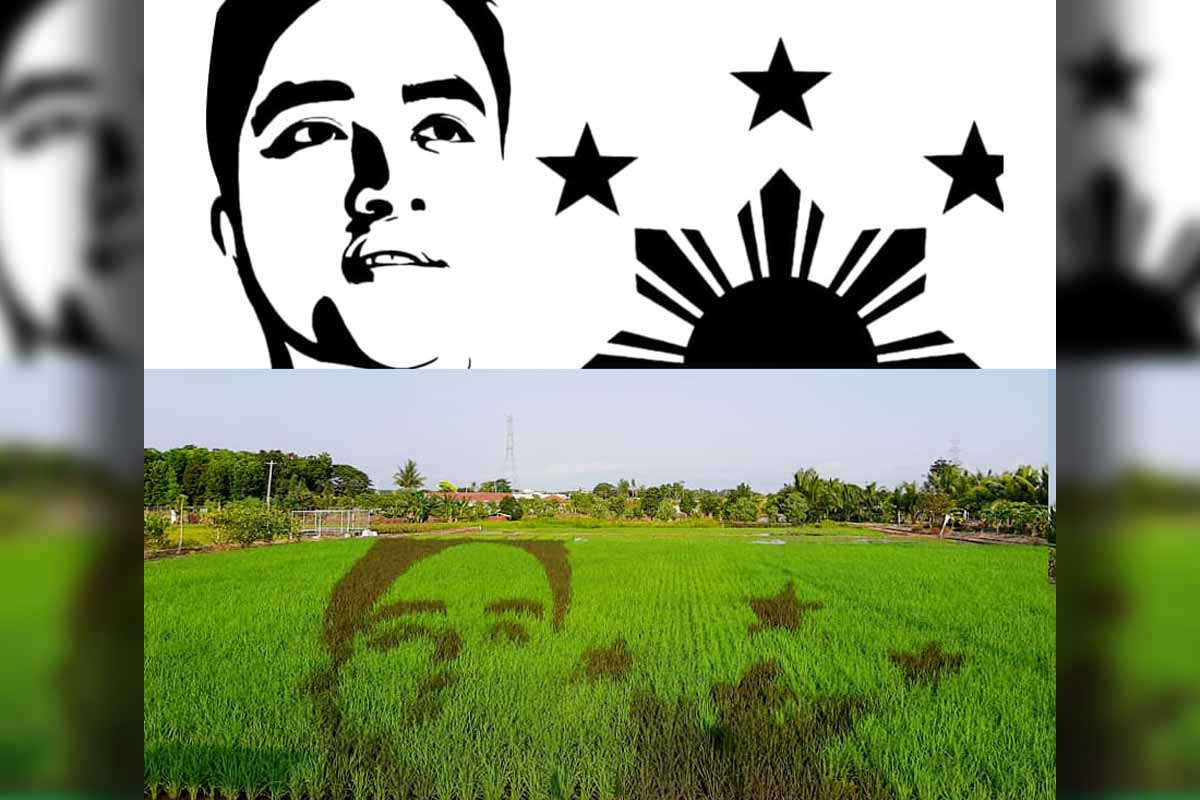 
Due to popular demand, FutureRice featured and paid homage to Pasig Mayor Vico Sotto who has been lauded for his efforts in augmenting urban agriculture, and strategies on battling the COVID-19 crisis.

Pasig City Mayor Vico Sotto has been recently featured in this year’s rice paddy art spearheaded by the Philippine Rice Research Institute (PhilRice) FutureRice Farm, which is also known as the first-ever rice agricultural tourism site in the country.

“Owing to popular demand, this year’s rice paddy art features one of the 12 global anti-corruption champions: Mayor Victor Ma. Regis Vico Sotto! As a public servant, he is known for his strategies on government transparency and on battling COVID-19,” FutureRice wrote in its caption, along with the photo of the rice paddy art featuring the Pasig City Mayor.

In partnership with the Department of Agriculture and the youth group RE-TERRA, the architecture design competition was co-organized by FutureRice Farm and Mayor Sotto’s office in order to promote urban agriculture.

“Through this paddy art, we salute young leaders rising up to build a bright and prosperous future for our nation in the best way they can,” FutureRice said further in a Facebook post.