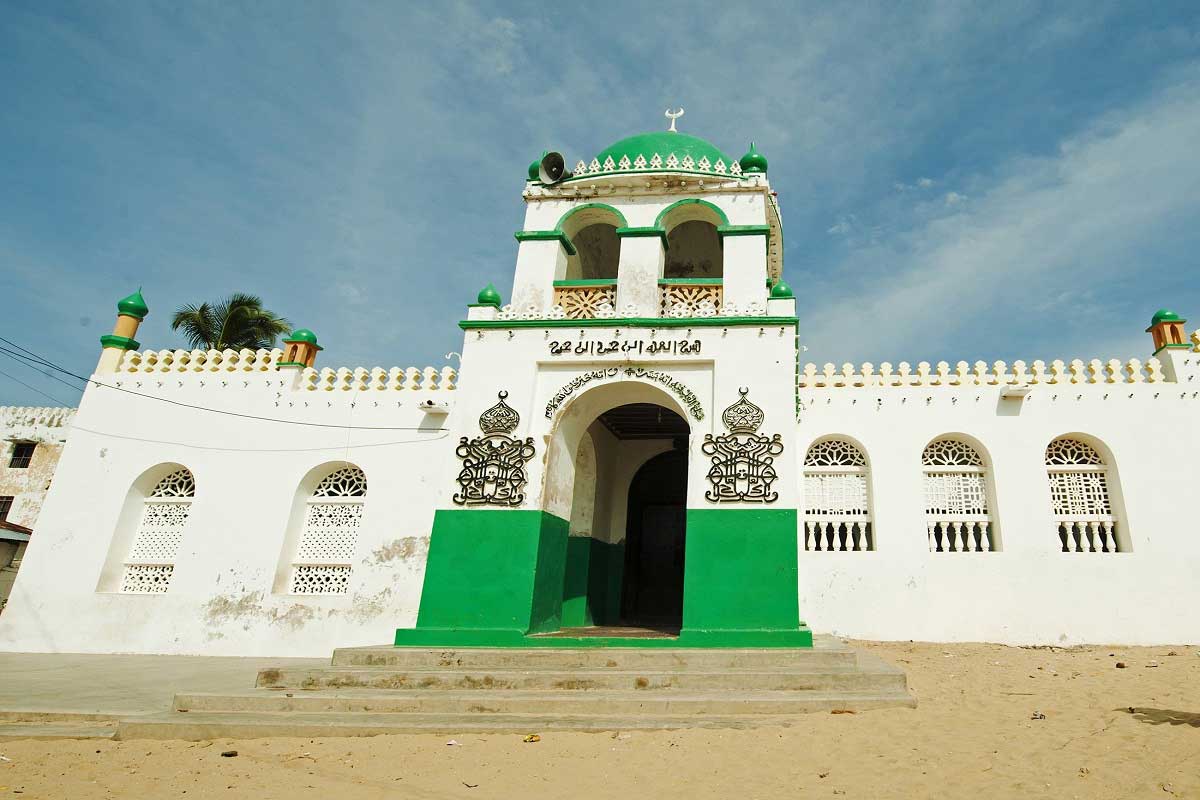 
Historic print (on a t-shirt) could lead to scandal.

Rapper Jay-Z was spotted sporting a t-shirt depicting Lamu’s Riyadha Mosque while coming out of a restaurant in Santa Monica, California on March 30, 2021.

Watch and learn more about the iconic #Lamu Riyadha Mosque on Jay Z’s t-shirt and the man behind it 👉🏾 https://t.co/a9x0YMrhyJ#TETE #HabibSwaleh pic.twitter.com/iyIq9H2Zv0

On April 03, 2021, the Riyadha Mosque posted a letter addressed to the t-shirt’s designer, Zeddie Loky, on Facebook. The letter said the management committee and worshipers of the mosque were “disturbed and actually feel insulted” by the photos of the rapper wearing the t-shirt.

“Rest assured, we neither consider it an honor nor a privilege for the Historical Mosque and its founder, Habib Swaleh,” the letter reads.

The letter called on Loky to show respect to the Mosque by removing its portrait from the t-shirt’s design. Loky would later apologize to the mosque through a letter as well.

Zeddie Loky, who happens to be the CEO of blkburd genes, claimed that only 20 pieces of the t-shirt have been produced and those who own one have been requested to respect the mosque by not wearing the t-shirt to all sorts of sacrilegious places if they happen to wear it.