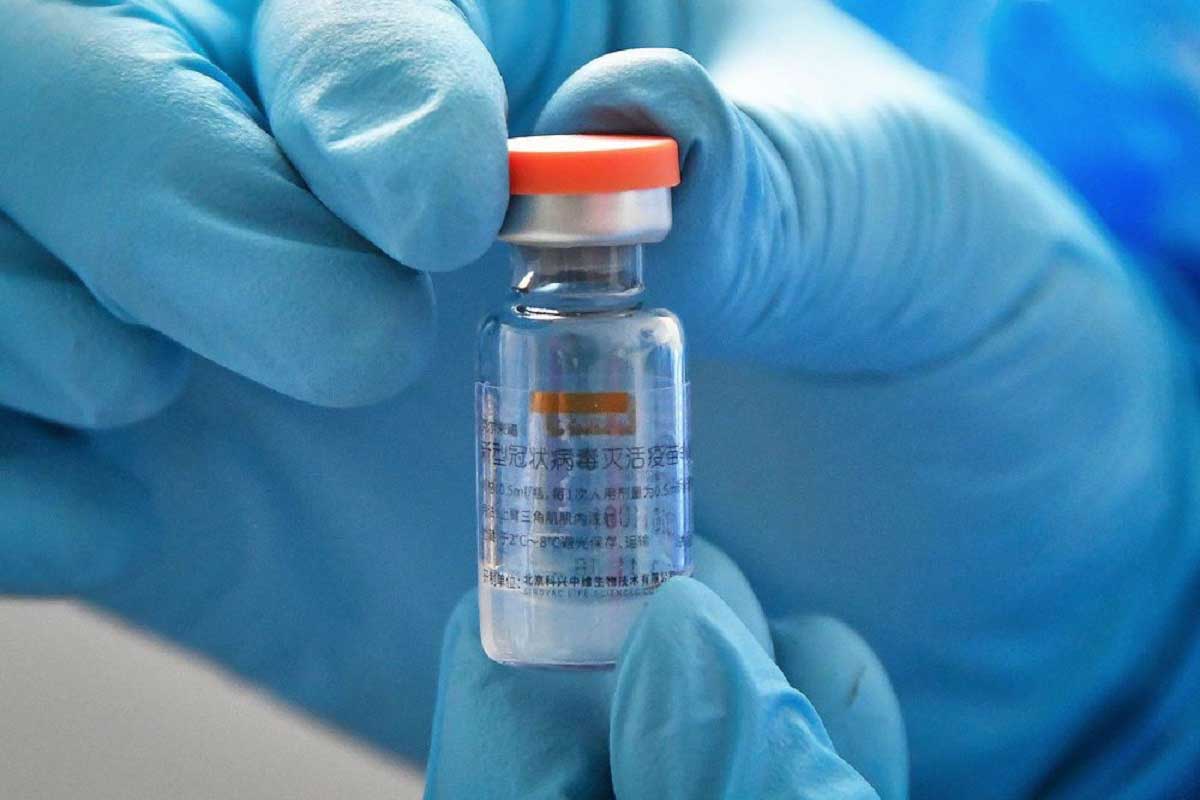 WORTH A SHOT? The FDA approves the use of the Sinovac Biotech vaccine on senior citizens, despite lack of enough data | SAGISAG PH


A second Chinese-produced option has been chosen.

Taking a chance on change, the Food and Drug Administration (FDA) approved the use of the Chinese-produced Sinovac Biotech vaccine on senior citizens.

According to FDA Director-General Eric Domingo, the use of the Sinovac Biotech vaccine on senior citizens was carefully considered upon the recommendation of experts, and due to the current situation of high COVID-19 transmission and the limited number of available vaccines from other brands.

Domingo also noted that evaluation of the receiver’s health status and exposure risk should lead up to the vaccination to assure that there are more benefits than risks.

Initially, the Sinovac Biotech vaccine was recommended on clinically healthy individuals aged 18 – 59  under the Emergency Use Authorization granted by the FDA to the manufacturer because of the low efficacy rate of 50.4% for high-risk groups.

Domingo said a letter of approval has already been sent to the Department of Health to inform them of the change.

According to Dr. Nina Gloriani, head of the government’s Vaccine Development Expert Panel, the basis of the recommendation was the rapid surge of new infections, thus the need to use whatever vaccine supply is available to ensure the protection and safety of Filipinos, especially those in the priority sector.

Gloriani added that the recommendation was given due to the depletion of the supply of the AstraZeneca vaccine, which is usually given to senior citizens, as well as the possible delay in the delivery of additional doses.

Other countries, especially China, have begun using the Sinovac Biotech vaccine on senior citizens regardless of lack of data since only a small number of them were included in previous trials.

Gloriani assured that based on prior evaluation, CoronaVac possesses a good safety profile, causing only mild to moderate side effects that last up to only two days, and also prevents severe cases of COVID-19.

The Chinese-produced vaccine initially caused concern for its use on healthcare workers due to its low efficacy rate of 50.4%. However, the Inter-Agency Task Force for the Management of Emerging Infectious Diseases approved the recommendation for its use on medical workers to provide them the protection and safety they need to fight the virus.

By the end of the year, the Philippine government targets to vaccinate up to 70 million Filipinos.