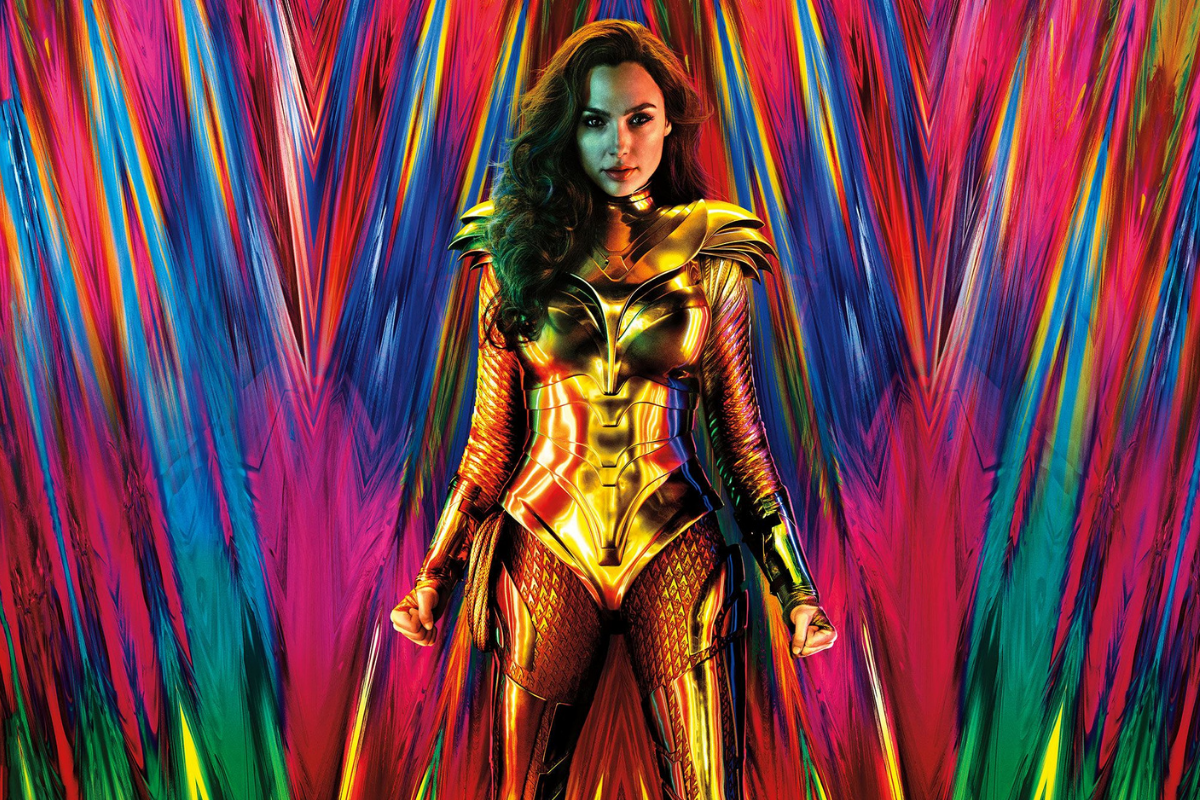 Good news Filipinos! ‘Wonder Woman 1984’ is hitting the Philippine television as HBO Go announces that it will be streaming this April.

Gal Gadot will be appearing on your TV screens on Wednesday, April 21. The Philippine premiere of Wonder Woman 1984 will only premiere on HBO Go.

The movie follows the path of Princess Diana as she pushes between what she needs and what she wants. Her past lover, Steve Trevor shows up after six decades and Kristen Wiig will be playing as a friend and a foe.

Spot.ph wrote in their movie review, "While the larger-than-life comic books characters that make up the blockbuster films of our day and age often seem untouchable, WW84 shows Diana at her most human—though her strength and abilities are on full display, so are her vulnerabilities.”