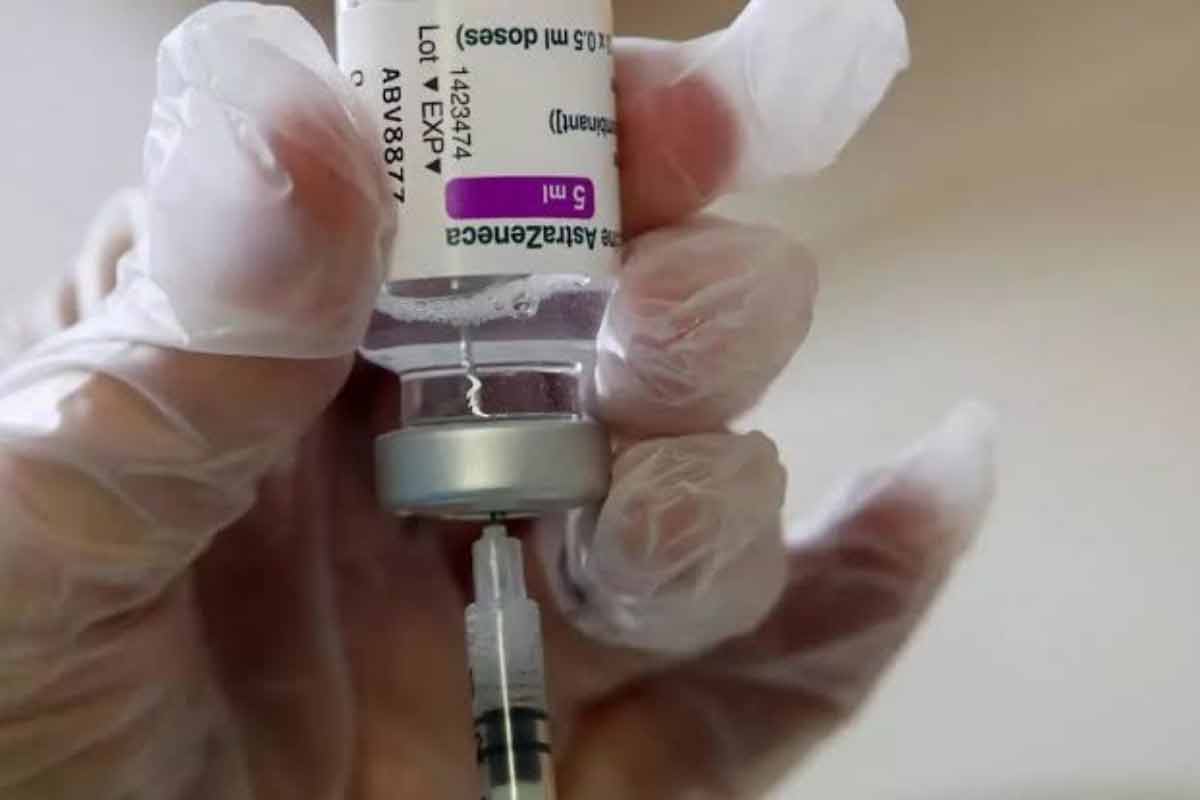 
An official from the European Medicines Agency (EMA) said that there is a link between AstraZeneca vaccines and the rare cases of blood clots, but benefits of getting the jabs still outweigh the risks.

Marco Cavaleri, chair of EMA vaccine evaluation team, told Italian paper Il Messaggero that there is a clear association between the vaccine and the dozens of blood clot cases. However, the cause is still unknown.

“It is becoming more and more difficult to affirm that there isn’t a cause-and-effect relationship between AstraZeneca vaccines and the very rare cases of blood clots associated with a low level of platelets,” the paper quoted Cavaleri.

AstraZeneca has not responded to the statement, although the company has previously said that their research showed no increased blood clot risks from the vaccine.

In March, some European countries, including France, Germany, Ireland, and the Netherlands, suspended their use of the British-Swedish vaccine due to the reports of blood clots.