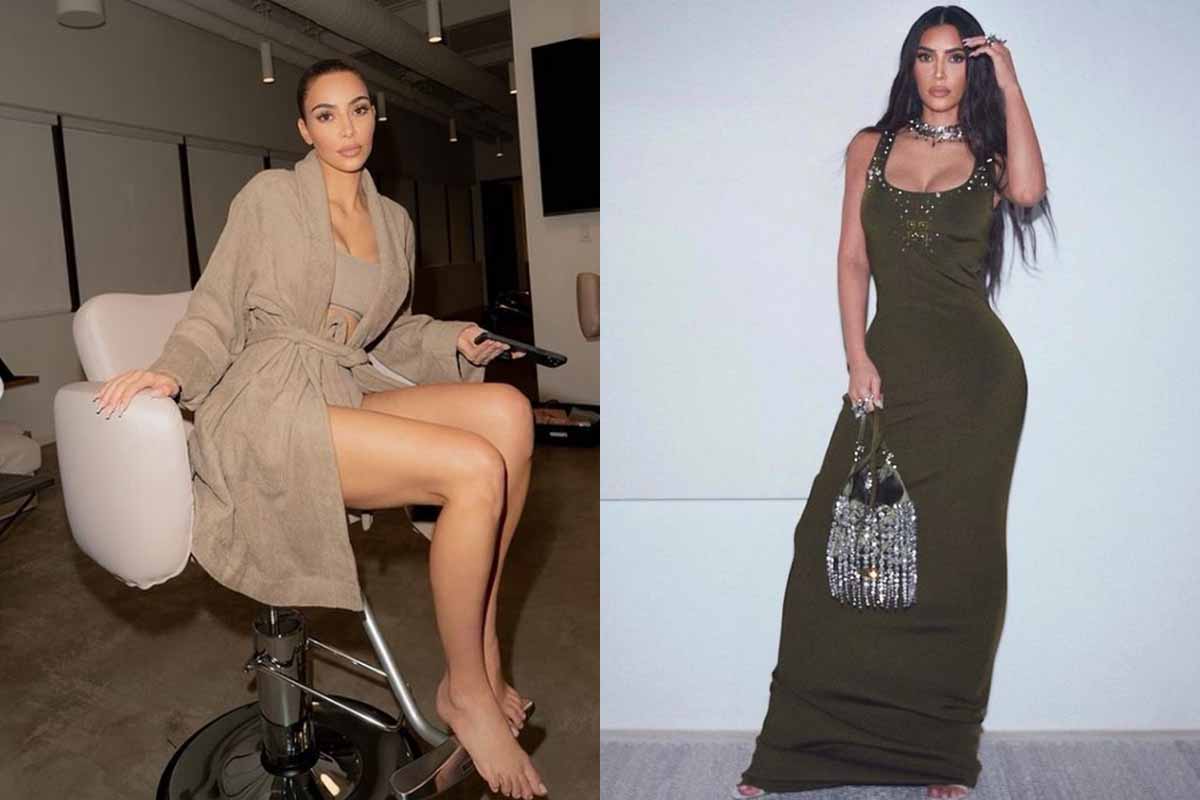 
In case you missed it, cosmetics mogul Kim Kardashian has joined Forbes magazine's list of billionaires from all around the world.

Keeping up with Kim—she has just joined the billionaire club!

On Tuesday, Kim Kardashian has been added to Forbes Magazine's list of the world's billionaires.

With her career taking off through the reality TV show 'Keeping Up with The Kardashians,' the cosmetics mogul had joined the billionaire's list for the first time.

According to Forbes, the 40-year-old shapewear businesswoman "is now worth $1billion, up from $780 million in October, thanks to two lucrative businesses — KKW and Skims — as well as cash from reality television and endorsement deals, and a number of smaller investments."

Kardashian founded KKW Beauty in 2017, with products hugely promoted and sold online. Her prominent social media presence, which includes about 213 million Instagram followers, made her cosmetics line boom in the industry,

On the other hand, she launched the shapewear line Skims in 2019.

On the other hand, however, Forbes also announced that Kardashian's half-sister Kylie Jenner has lost her billionaire title, valuing the 23-year-old's fortune which is around $700 million. The magazine cited a challenging year for the cosmetic scene amid the ongoing COVID-19 pandemic.

It also cited that the previous overestimates of revenue from Kylie Cosmetics are now 51% owned by Coty Inc.

To celebrate the milestone, Kardashian posted a photo of herself in a nude-colored bikini on a beach. Her post included the simple caption, "Bliss."

She also shared the news of the launch of the first-ever pop up shop of Skims located at a high-end shopping mall in Los Angeles.