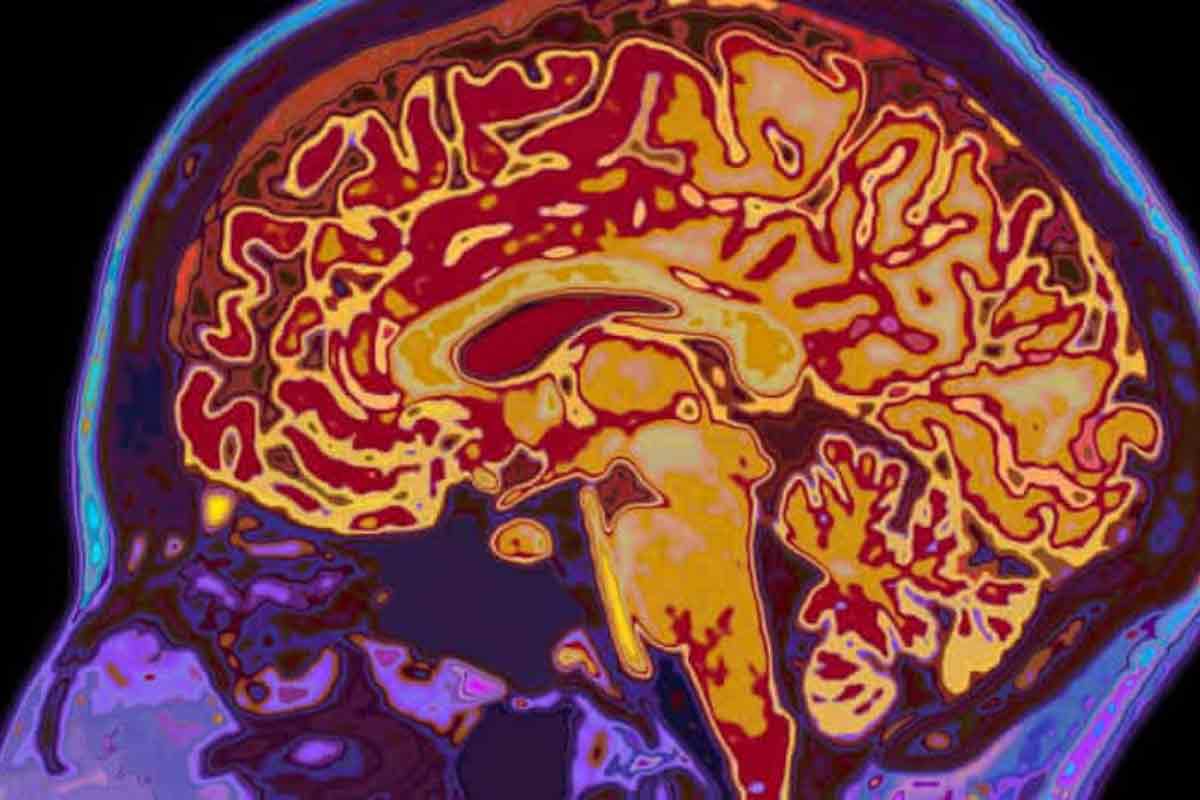 One in three COVID-19 survivors suffer from brain disorder, a study finds. Photo via The Guardian | Sagisag PH


A research published on The Lancet psychiatry journal revealed that one in three COVID-19 survivors suffer from neurological and psychiatric disorder within six months of recovery.

The study analyzed the records of over 230,000 patients, mostly American, and showed that 34 percent were diagnosed with brain conditions.

The research also revealed that brain disorders were more common after COVID-19 than other respiratory diseases.

Neurological disorders were rarer but are significant among those who suffered from severe COVID-19. Stroke and dementia, for instance, were diagnosed among 2.1 percent and 0.7 percent of the patients respectively.

“The study cannot reveal the mechanisms involved, but does point to the need for urgent research to identify these, with a view to preventing or treating them,” said Oxford University psychiatrist Max Taquet who co-led the study.