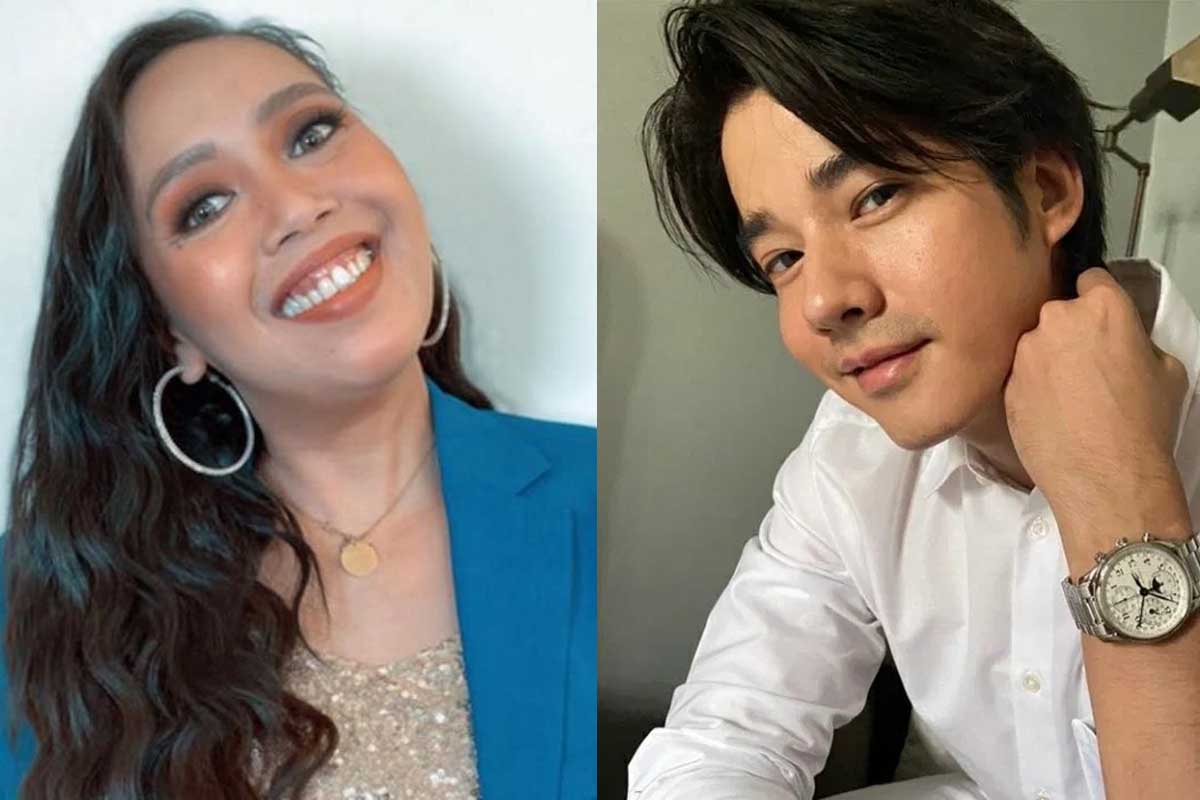 The camp of Thai actor Mario Maurer has sent Kakai Bautista a demand letter, demanding her to refrain from using the actor’s name.

Kwaonhar Nine Nine Co. Ltd., Maurer’s agency, sent Bautista’s management company Artist Gallery Management the demand letter on March 22 that reads, “We have been informed of unauthorized use of Mario Maurer name by several events, and it has come to our attention that your talent, Catherine ‘Kakai’ Bautista is the person who continues to use the name of Mario Maurer to attach herself without consent nor knowledge.”

The letter also adds that not only Mario Maurer’s name was included, but also ‘false statement’ was made related to Maurer’s manager.

The legal counsel of Kwaonhar, Koraphot Jirachocksubsin, said they have talked to Maurer to “confirm that all statements and claims made by [Bautista] regarding her proximity [with Maurer] are hereby denied as false and untrue.

Additionally, Maurer’s camp said that by using his name, Bautista was improperly exploiting the image, name, and reputation of the actor and his manager, and may violating existing laws of the Republic of the Philippines and the Kingdom of Thailand.

“Cease and Desist and Refrain from further use of the name of Mario Maurer and his manager, or any reference to him, directly or indirectly, including but not limited to the uses of described herein above.” The letter also stressed that they will not hesitate to take legal actions against her.

Kakai and Mario worked together in the 2012 film “Suddenly It’s Magic,” and while working on the project, the two grew close together and had sparked many talks in entertainment news. Maurer starred as the leading man of Erich Gonzales in the romantic flick.

The close ties between the two were made known to the public on Maurer’s guest appearance on “Gandang Gabi Vice” in 2012. Jokes were made saying that the Thai actor seemed to have fallen in love with Bautista instead of his leading lady, Erich Gonzales.

In 2013, in a Showbiz Inside Report, Bautista revealed in detail her relationship and unexpected friendship with Maurer.

According to reports, Bautista had already met Maurer’s family and friends in Thailand when she visited the country in February 2013. In later interviews, Bautista revealed that they stopped talking on the same year.

Bautista has not made any official statements after her agency has received the letter, but the comedienne simply posted on her Instagram account, musing about how it is when “you’re too beautiful.”

In her most recent Instagram post, Bautista seems to be enjoying her time at the beach, too busy loving herself and being grateful.