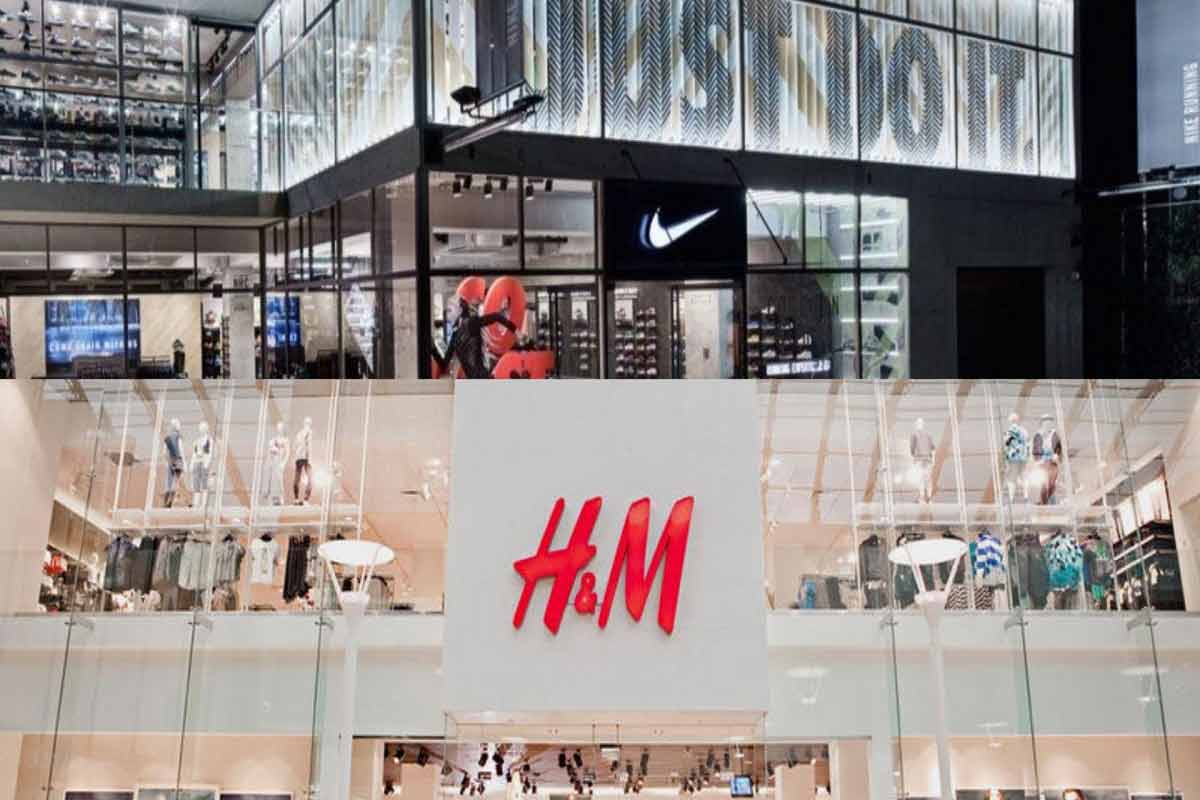 A few months ago, H&M and Nike claimed that they were concerned about allegations of forced labor in the production of cotton in Xinjiang. It is only now that they have been caught in a mounting social media firestorm that has erupted all over China over the past few days.

The outrage was caused after a group linked to the ruling Communist Party posted a statement coming from H&M about the involvement of Xinjiang and the concerns the Swedish apparel brand had regarding the reports of forced labor in cotton production in Xinjiang.

Various human rights groups accused Beijing repeatedly of detaining Uyghurs and other Muslim minority groups in “re-education” camps and using them in the process of forced labor, which they claim is part of global technology and retail supply chains, either directly or indirectly.

The United States, the United Kingdom, and the European Union have recently sanctioned Xinjiang, sparking pushback from the Chinese government, which calls the camps “vocational training centers” that are designed to combat poverty and religious extremism.

Later in a statement posted on Wednesday night on Weibo, H&M said: “(This) does not represent any political position…H&M Group always respects Chinese consumers. We are committed to long-term investment and development in China.”

Within hours, the criticism extended to athletic-wear brand Nike, who shared the same concerns H&M had towards forced labor in Xinjiang.

In a statement, Nike said: “Nike does not source products from (Xinjiang) and we have confirmed with our contract suppliers that they are not using textiles or spun yarn from the region.”

Over the past year, some Western companies have publicly announced their intentions to examine their global supply chains to ensure they are free from cotton products from Xinjiang following allegations of forced labor involving the Muslim Uyghur community in China.

Last December 2020, the United States government announced it would block imports of cotton from Xinjiang over concerns of slave labor and human rights violations.

As backlash in social media spread to other major Western brands, some companies in China are starting to prominently advertise their use of Xinjiang-made cotton.