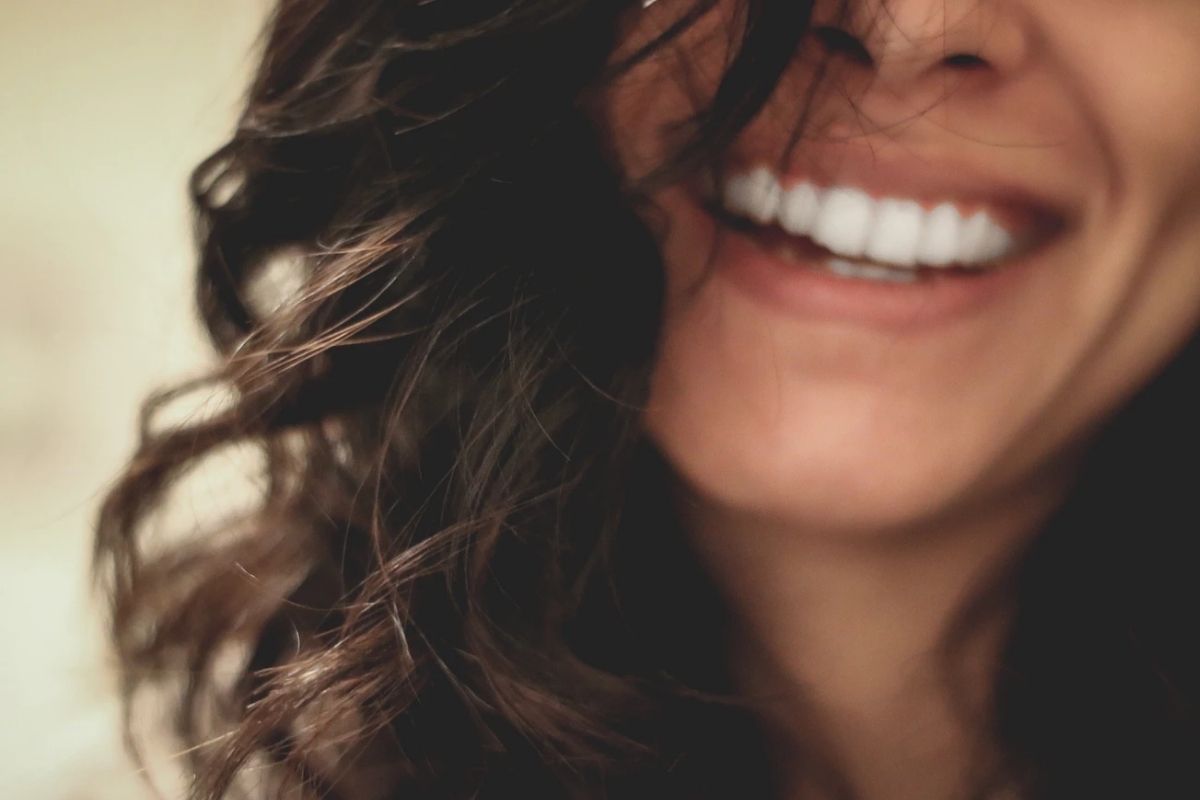 
Filipinos were less happy in the year of the pandemic, an international report revealed.

Scoring an average of 5.8880, the Philippines landed on the 61st spot on the World Happiness Report for 2021. This is nine places lower than last year when the country placed 52nd out of 153 countries.

The report, annually released by the United Nations Sustainable Development Solutions Network, ranked 149 countries this year based on the Gallup World Data. Respondents were asked to rate their social support, personal freedom, and corruption levels in their society.

The report also took into consideration the average scores of countries in the past three years, 2018 to 2020.

A separate assessment also ranked 95 countries based on the impact of the COVID-19 pandemic on the happiness of the people. The Philippines placed 74th.

For the fourth consecutive year, Finland ranked first, followed by other European nations, Iceland, Denmark, Switzerland, and the Netherlands at second to fifth place respectively.

Meanwhile, countries including Afghanistan, Zimbabwe, Rwanda, Botswana, and Lesotho were among the lowest in the happiness ranking.

Amid the pandemic, the report noted that countries displayed commendable resilience

“Many strands of data have been pieced together to produce a picture of almost astonishing resilience,” the report read.

“Although there were significant increases in average sadness and worry, we found that overall life evaluations, and happiness rankings, were surprising[ly] stable,” it noted.