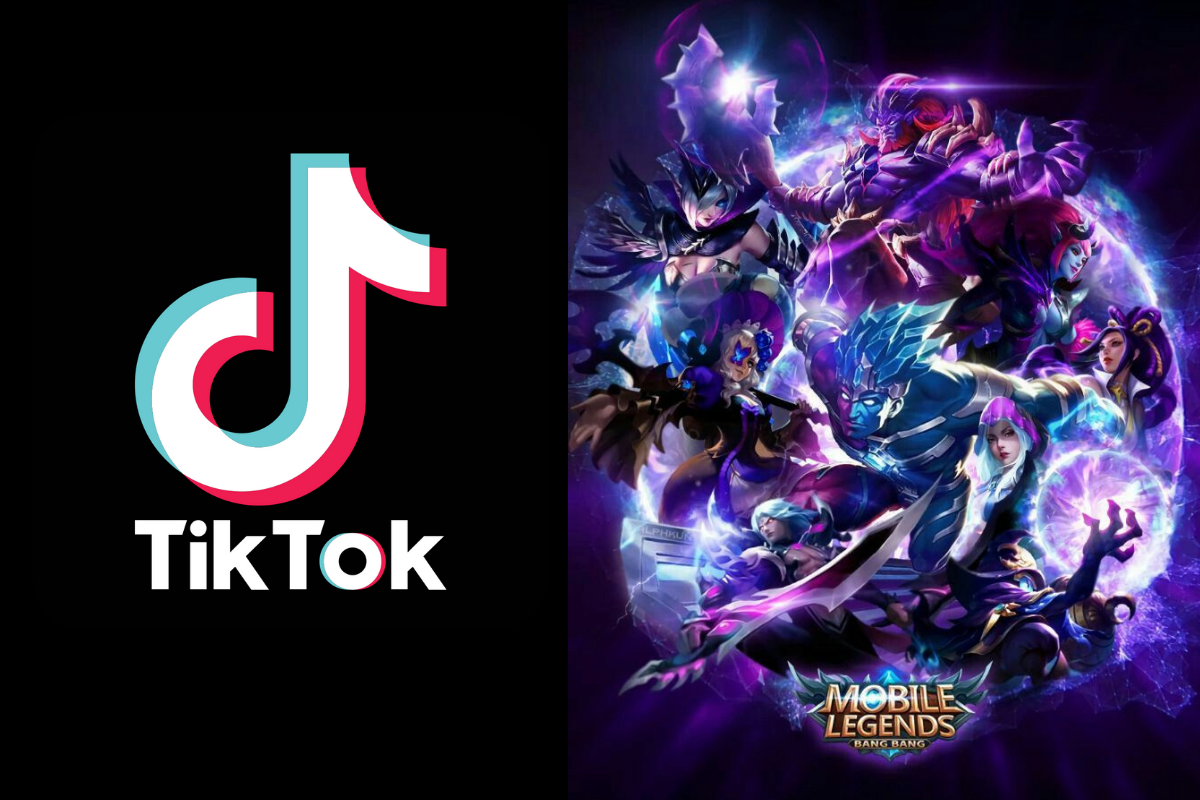 TikTok x Mobile Legends, the acquisition of the mobile game will lead to more benefits for TikTok.


A smart move by TikTok to get involved in the esports space.

TikTok creator ‘ByteDance’ announced their biggest video game procurement with Moonton Technology, which is one of the most famous mobile games in Southeast Asia.

Moonton is the creator of 'Mobile Legends: Bang Bang', which has more than 1 billion downloads in November. The procurement gives TikTok the opportunity to produce the first esports-caliber title, something it has been missing when it started to monetize from large social media users.

“Moonton is definitely ByteDance’s best purchase as yet, whether in terms of scale or reputation in the industry,” Gaming Analyst Liao Xuhua said. “In the short term, Moonton can very effectively strengthen ByteDance’s gaming business.”

The purchase of the mobile game will be an advantage in ByteDance’s fight counter to Tencent. Moonton was formed by former Tencent employee Xu Zhenhua, who was required to pay Tencent 19.4 million Yuan (US$3 million) for breaching a non-compete clause in his contract with his former company. 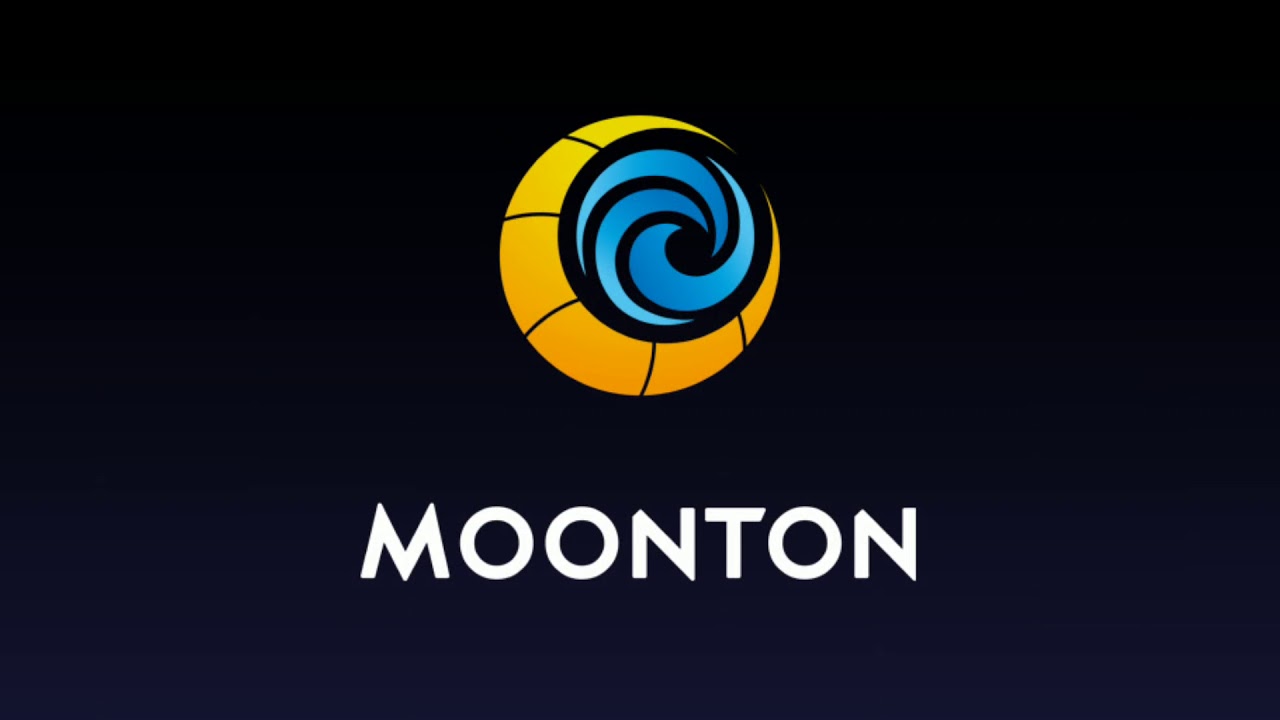 Tencent’s case against Moonton remains in a separate lawsuit in Shenzhen, which charges Mobile Legends for violating its intellectual property from Honour of Kings and League of Legends. The case started in 2018, and Moonton later confronted the judge through an open letter, accusing the judge of being approached by Tencent.

The clash between Moonton and Tencent continues to become one of the most followed lawsuits in China’s gaming industry.