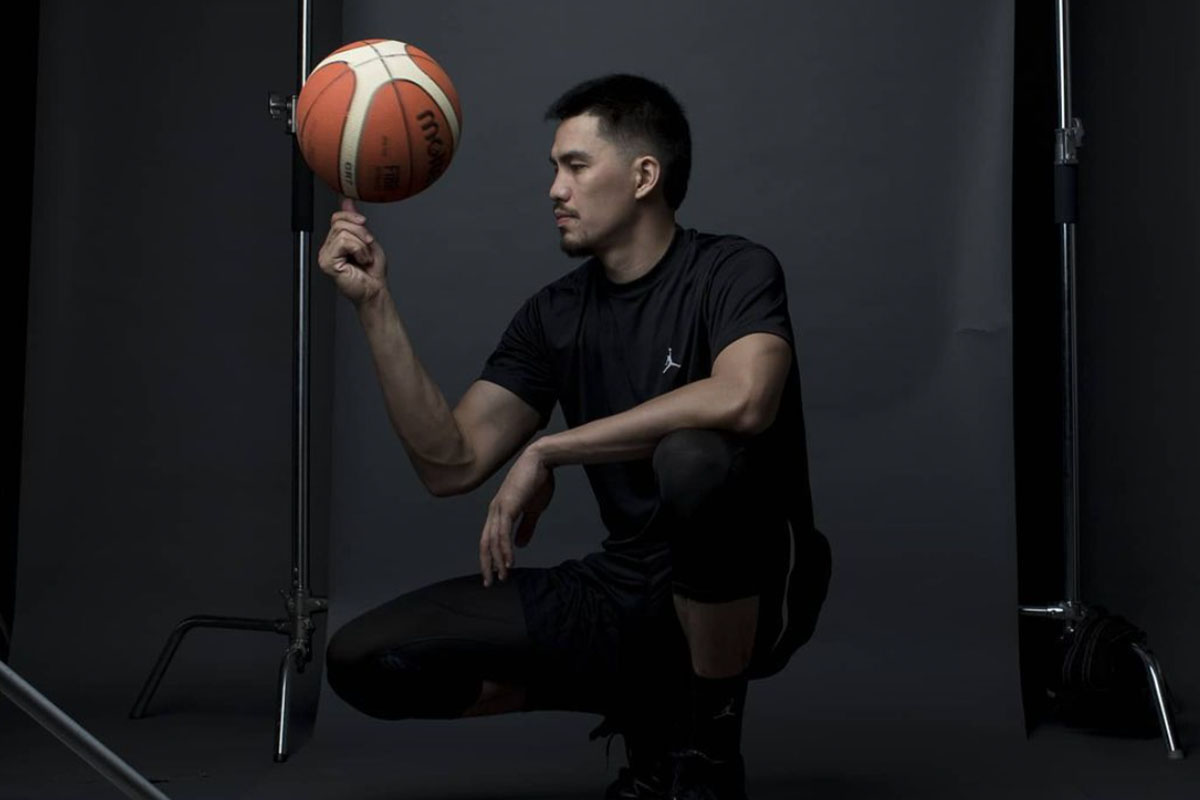 Phoenix Super LPG forward JC Intal on Sunday, March 23 announced his retirement from basketball after 13 long seasons in the PBA.

“After 2 decades of playing the sport I love, 13 years of which in the PBA, I am officially announcing my retirement from basketball,” he wrote.

“Words cannot express how grateful I am to every single person who helped me make this journey possible—from playing for 2 years in Letran for High School, to 5 years in Ateneo for College, and 13 years in the pro league.”

Intal also thank his wife, TV host Bianca Gonzales, and their two daughters Lucia and Carmen “for the love and inspiration.”

Nevertheless, Intal said that he is moving forward feeling happy and proud.

“It is a bittersweet feeling for me to say goodbye to the game that has been a huge part of my life, but I am moving forward feeling happy and proud knowing I made the most of the privilege to play basketball professionally.”

Intal was part of the Ateneo de Manila University Blue Eagles who put a halt on the De La Salle University’s championship streak during the University Athletic Association of the Philippines’ 65th season.

He was drafted fourth overall in the 2007 PBA Draft by Air21, before bouncing around teams like Ginebra, B-Meg, and Phoenix.