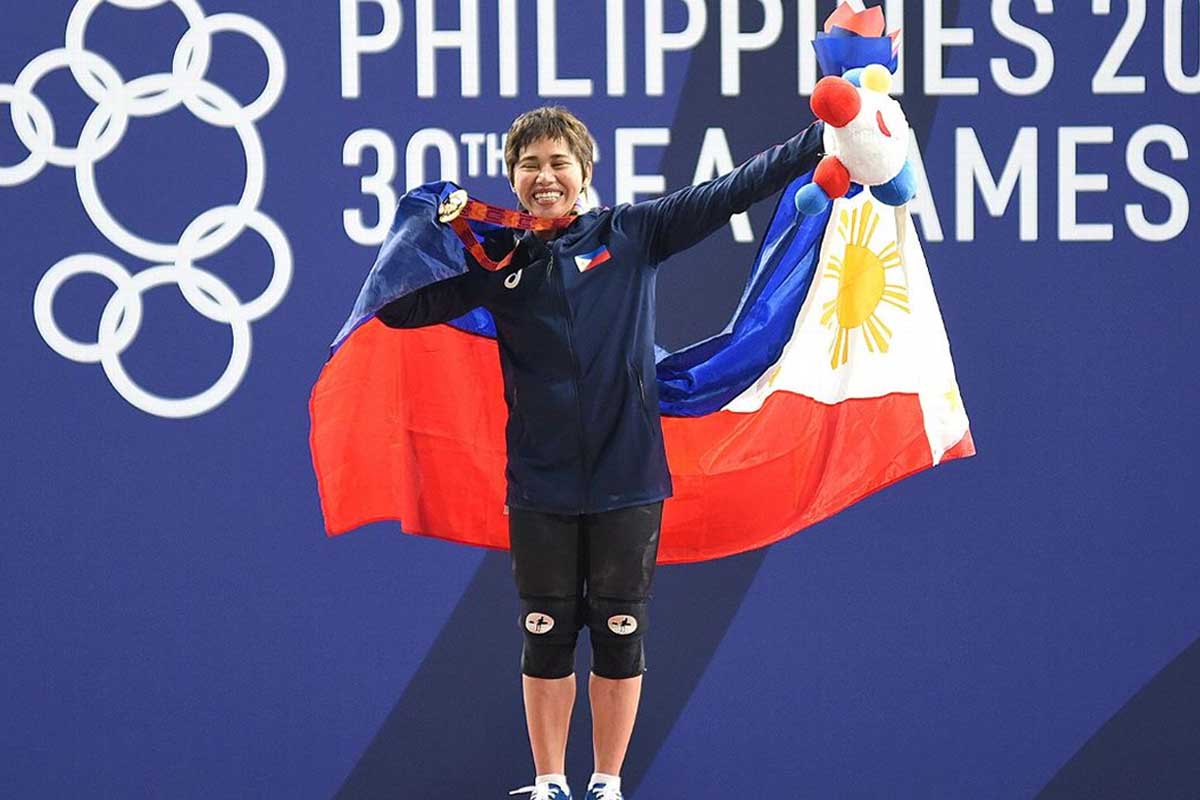 
The Philippine Sportswriters Association is set to hand out citations to notable sportsmen and entities in its virtual Awards Night on March 27.

The Philippine Sportswriters Association (PSA) will honor the most prominent sportsmen and entities in its Awards Night to be held virtually on March 27.

Lauded Filipino weightlifter and Olympic silver medalist Hidilyn Diaz leads the list of the athletes who will be handed out citations by the association.

The 30-year-old weightlifting champion has completed a three-gold sweep in the women’s 55kg division of the Roma Weightlifting World Cup in Italy last year right before the pandemic to virtually finalize her spot in the Tokyo Olympics.

Along with Diaz, 19 other athletes will be handed out citations by the PSA on the March 27 event, led by Manila Bulletin sports editor Tito S. Talao.

The rest of the citations to be given include Sander Severino of chess, sambo’s Sydney Tancontian, cyclist George Oconer and the Philippine Navy-Standard Insurance cycling team, as well as the four major leagues — the Philippine Basketball Association, Chooks-to-Go Pilipinas 3x3, Philippine Football League, and the National Basketball League — that successfully held their respective bubble amid the COVID-19 pandemic.

Additionally, lady golfer Yuka Saso will also receive the prestigious Athlete of the Year award, an honor exclusively handed out by the PSA.

The Association of Boxing Alliances in the Philippines (ABAP) is set to be bestowed the National Sports Association (NSA) of the Year award for the second straight time. Meanwhile, rising tennis player prodigy Alex Eala, and world boxing champions Johnriel Casimero and Pedro Taduran will receive major awards.