PalaOne: "No" prevails in Palawan plebiscite 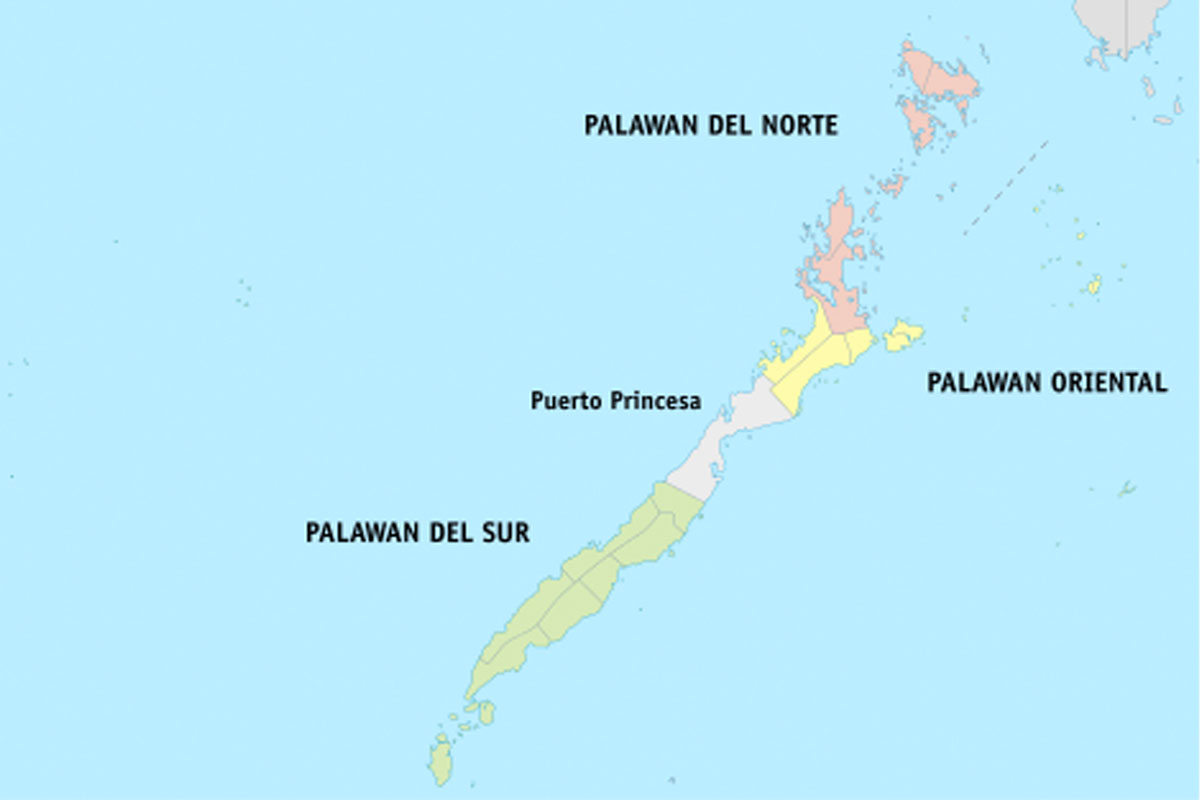 Palawan will remain a single province after the residents voted “no” to the proposed Palawan plebiscite.

The Commission on Elections’ Provincial Plebiscite Board of Canvassers on Tuesday, March 16 officially certified the results of the election conducted last Saturday, March 13.

Comelec on Facebook released the official results which showed 122,223 voted “yes” for dividing Palawan into three, while 172,304 voted “no.” The voters turn-out is 60.06 percent.

“It is finished. Proclamation done. NO won in Palawan plebiscite,” Guanzon wrote.

The Palawan plebiscite rooted from the Palawan Provincial Board, unanimously passing a resolution to divide the province into three in 2017. The three provinces will be called Northern, East Central, and Southern Palawan.

The proponents of the resolution argued that the division will lead to more tourism opportunities and speed up delivery of basic social services to the residents.

In August 2018, House Bill No. 8044 was unanimously passed in the third reading by the House of Representatives. Several civil society groups in Palawan opposed the measure, including Cynthia del Rosario of the Save Palawan Movement who said that the House railroaded the bills and approved it "without undergoing prior public consultation".

Palawan del Norte will be comprised of Busuanga, Coron, Culion, El Nido, and Linapacan, with Taytay as its capital.

Palawan del Sur will have Aborlan, Balabac, Bataraza, Kalayaan, Narra, Quezon, Rizal, and Sofronio Española, with Brooke's Point as its capital. It is also designated as “mother province”.

Meanwhile, Palawan Oriental will be comprised of  Agutaya, Araceli, Cagayancillo, Cuyo, Dumaran, Magsaysay, and San Vicente, with Roxas as its capital.

Puerto Princesa City, being no longer under the jurisdiction of the province, did not participate in the plebiscite and remains to be independent of any province.

According to the available results of the election, “yes” prevails only in Bataraza, Cagayancillo, Culion, and Rizal.