Intramuros suspends tourist operations due to spike of COVID-19 cases 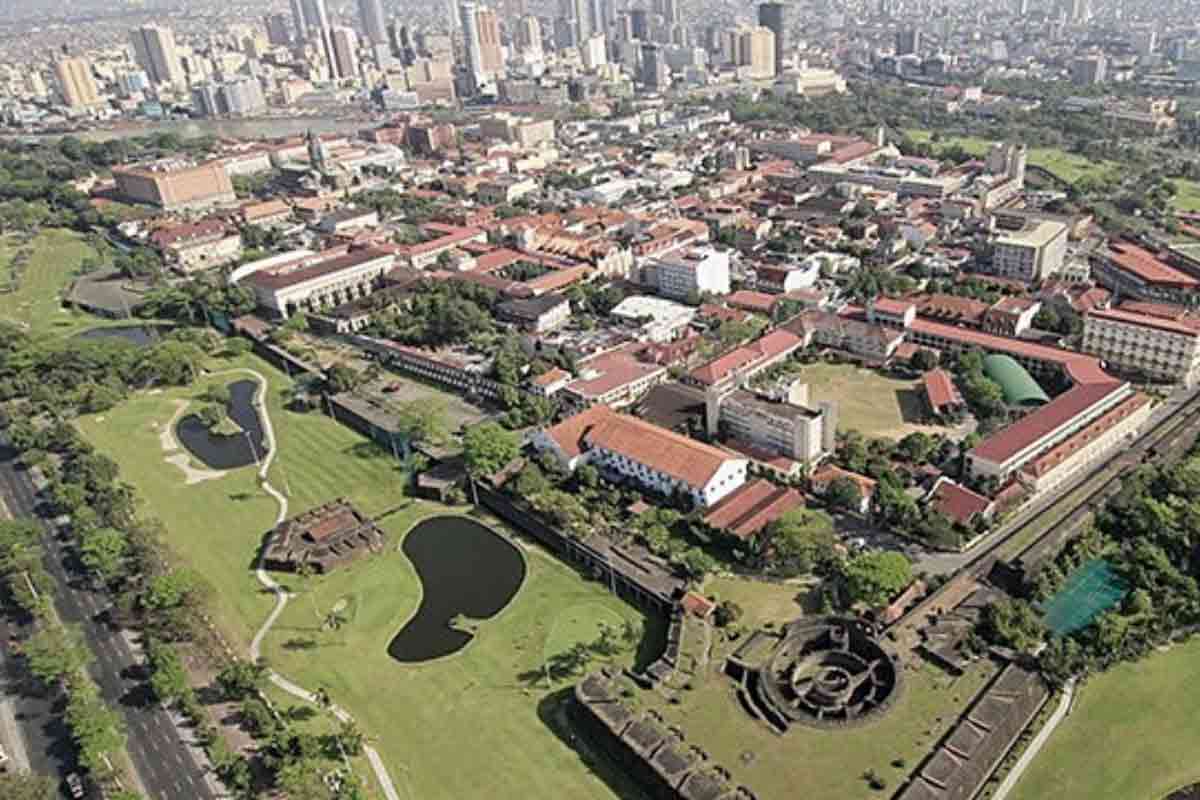 The walled city of Manila will be closing again due to the increasing cases of COVID-19.


Intramuros will be closed again for tourists.

The Intramuros Administration on Monday, March 15 declared that the tourist spots such as Fort Santiago, Baluarte de San Diego, Casa Manila Museum, Plaza Roma, the President's Gallery, and the walls of Intramuros will be closed anew until further notice.

These tourist spots were reopened last February 17, provided that health protocols will be in place.

The announcement was made after the news confirmed the arrival of the new COVID-19 variant in the Philippines, and a sudden increase of new cases in the past week.

Gates 3 (near Manila Cathedral) and 11 (near DOLE-PLM) will remain always open while the other gates will be closed from 9 PM to 5 AM in agreement with Metro Manila's curfew hours from 10 AM to 5 AM until March 31.

Rental houses and rooms that offer accommodation are required to talk with the barangay officials before getting entry passes. Vehicles passing through will not be allowed as guards are stationed at all entry gates to check the visitor's purpose.

The City of Manila also announced a strict 30% working capacity on all government offices.