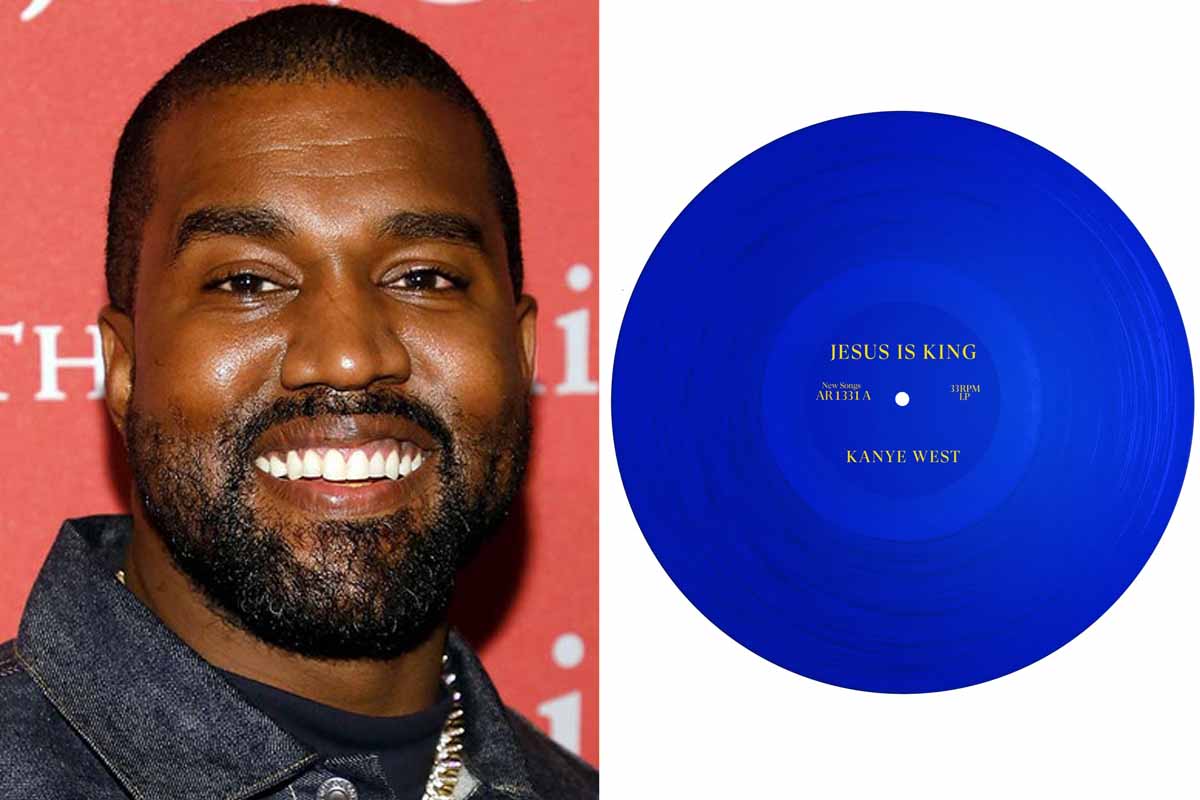 
His recent Grammy award brings his total career Grammys to 22, and makes him the most awarded hip-hop performer in Grammy history.

In case you missed it, Kanye West has copped another Grammy. He won the Best Contemporary Christian Music Album award on the 2021 Grammy Awards for his ninth’s solo album, ‘Jesus Is King’!

His recent win in the 63rd Annual Grammy Awards brings his total career Grammys to 22.

West made an impression last year when he insulted his Grammy award, flushing the trophy into the toilet and filming himself peeing all over it as a protest.

However, the 43-year-old rapper has won yet another award for his album ‘Jesus Is King,’ his ninth solo album which was released in 2019 and has outperformed full-length releases by Tauren Wells, Hillsong Young & Free, We the Kingdom, and Cody Carnes.

This win also marks West’s first gospel Grammy, and his first honor from the Recording Academy in eight years, for the solo album.

West is currently the most awarded hip-hop performer in Grammy history, as both he and Jay-Z went into the 2021 Grammys with 21 wins each.