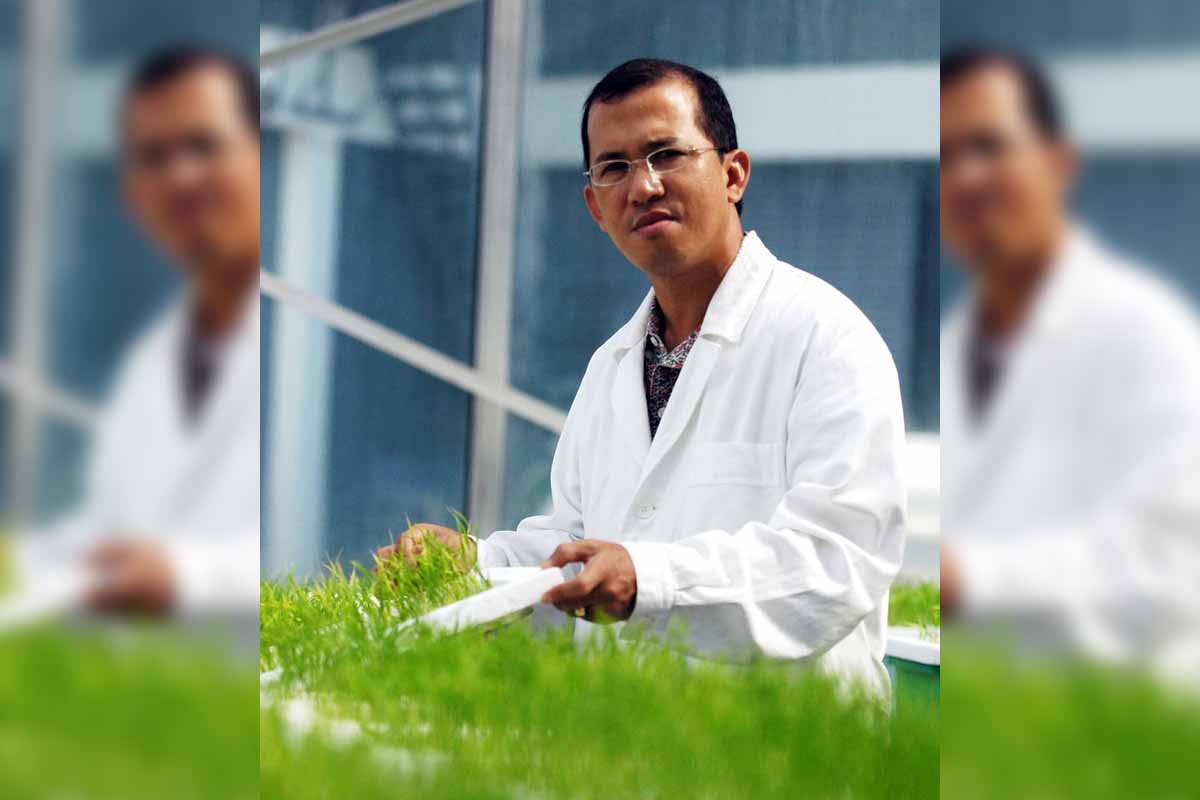 THE FUTURE OF RICE RESEARCH. Dr. Glenn Gregorio, a notable rice breeder and academician from the University of the Philippines Los Baños have led the development and discovery of several new rice varities. Photo courtesy of Ariel Javellana/IRRI via Flickr — Sagisag PH


Now part of the Champions, Dr. Gregorio will be working with individuals and leaders from across the globe that are passionate about making food sustainable and fair for everyone.

University of the Philippines Los Baños (UPLB) rice scientist Dr. Glenn Gregorio has been named as one of the new Food Systems Champions for the 2021 UN Food Systems Summit, the National Academy of Science and Technology, Philippines (NAST PHL) announced.

“Congratulations to Academician Glenn B. Gregorio for being one of the new Food Systems Champions of the United Nations Food Systems Summit 2021," the post reads.

Dr. Gregorio, a professor at the Institute of Crop Science, College of Agriculture and Food Science at the UPLB, and director of the Southeast Asian Regional Center for Graduate Study and Research in Agriculture (SEARCA), is a notable academician who has worked at the International Rice Research Institute for 29 years. He worked as a plant-breeder researcher, wherein he developed more than 15 varieties of rice, most of which were considered salt-tolerant.

As a new member of the Champions network, Dr. Gregorio will be working together with individuals from across the world who are staunch innovators in making food systems more sustainable and fair.

The UN Food Systems Summit is set to be held in September this year, to raise the awareness of food systems’ significance in the whole sustainable development agenda, as well as the urgency of transforming food systems, especially amid the ongoing COVID-19 pandemic.

Additionally, the UN Summit also aims to accelerate, catalyze, and expand actions to transform food systems by all communities, including countries, cities, food producers, companies, civil society, and the citizens.