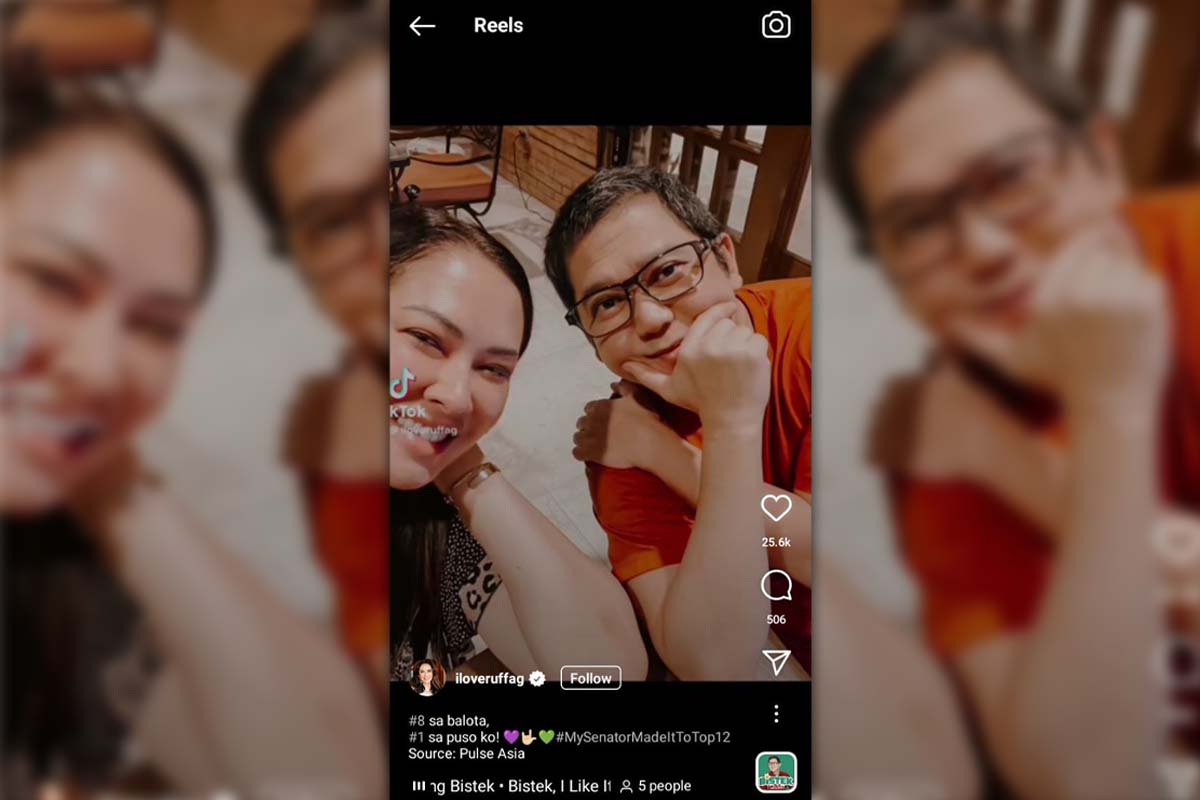 
Amid the surge in the number of new COVID-19 cases, OCTA research group said that the country’s daily cases could rise to 6,000 by the end of the month.

On Sunday, the group said that the National Capital Region (NCR) is projected to have 2,000 new cases per day by March 21 and 3,000 cases by the end of March. The number of national daily cases, meanwhile, is projected to reach 5,000 to 6,000, based on the current reproduction number of 1.66.

“Based on our analysis of the data and the past trends in the NCR, we believe that a surge is already underway in some LGUs (local government units) in the region,” the group said.

OCTA noted that this rate of increase was last seen in July last year.

“This surge is spreading more quickly than the July-August surge, and this suggests the possibility that the surge is driven by SARS-CoV-2 variants,” the research group said.

Pasay, Makati, Malabon, and Navotas are identified as high-risk areas. Pasay, in particular, has a high daily attack rate of 30 cases per 100,000 people. Malabon and Navotas, meanwhile, have slowed down.

OCTA recommended the implementation of localized lockdowns with strict border controls to curb the spread of the virus. The group also urged the efficient deployment of vaccines this month.