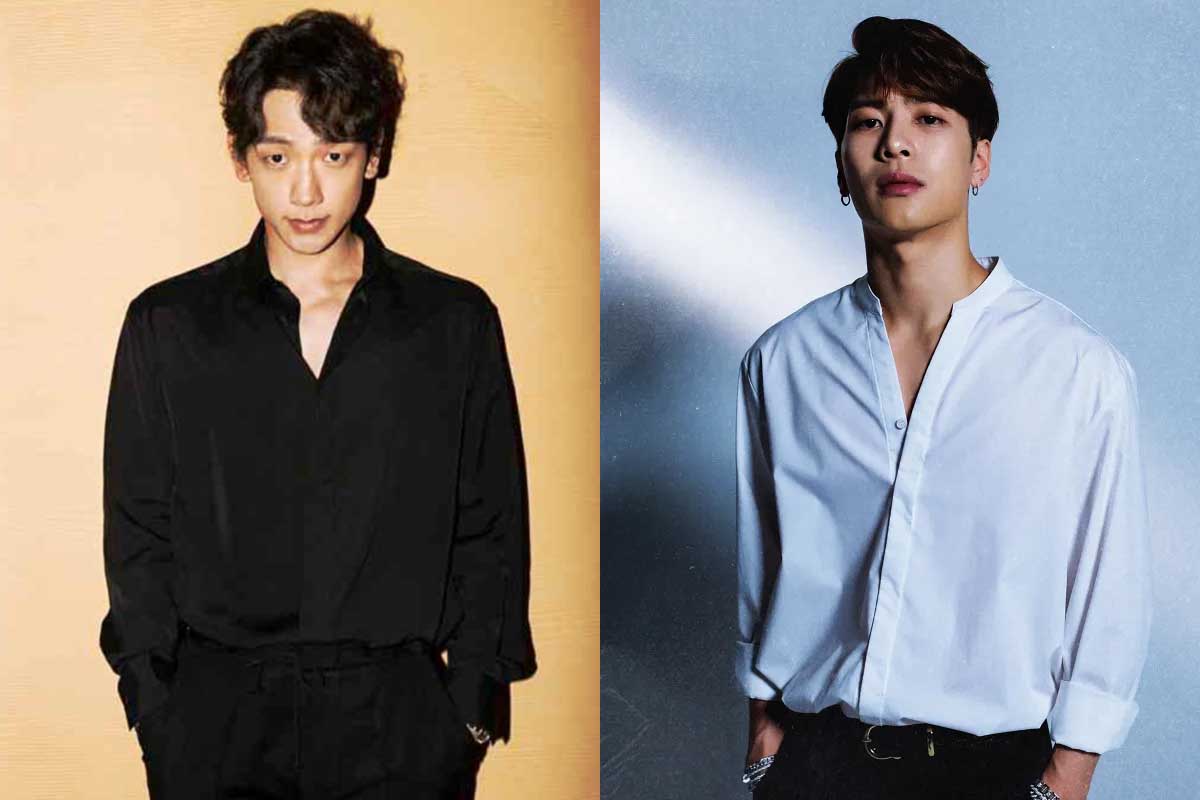 
Groove along with Rain and Jackson Wang’s ‘Magnetic’!

‘Magnetic’ is a groovy R&B track included in Rain’s recent EP “PIECES,” which is his first EP in three years!

Jackson’s label TEAM WANG has lately partnered with Rain’s label Sublime Artist Agency, and so Jackson immediately joins among the numerous stars who joined the lineup of featuring artists included in Rain’s new album. Among the several artists are ChungHa, TAG, Keta, WON, and J.Y Park.

Check out Rain and Jackson Wang’s ‘Magnetic’ below: