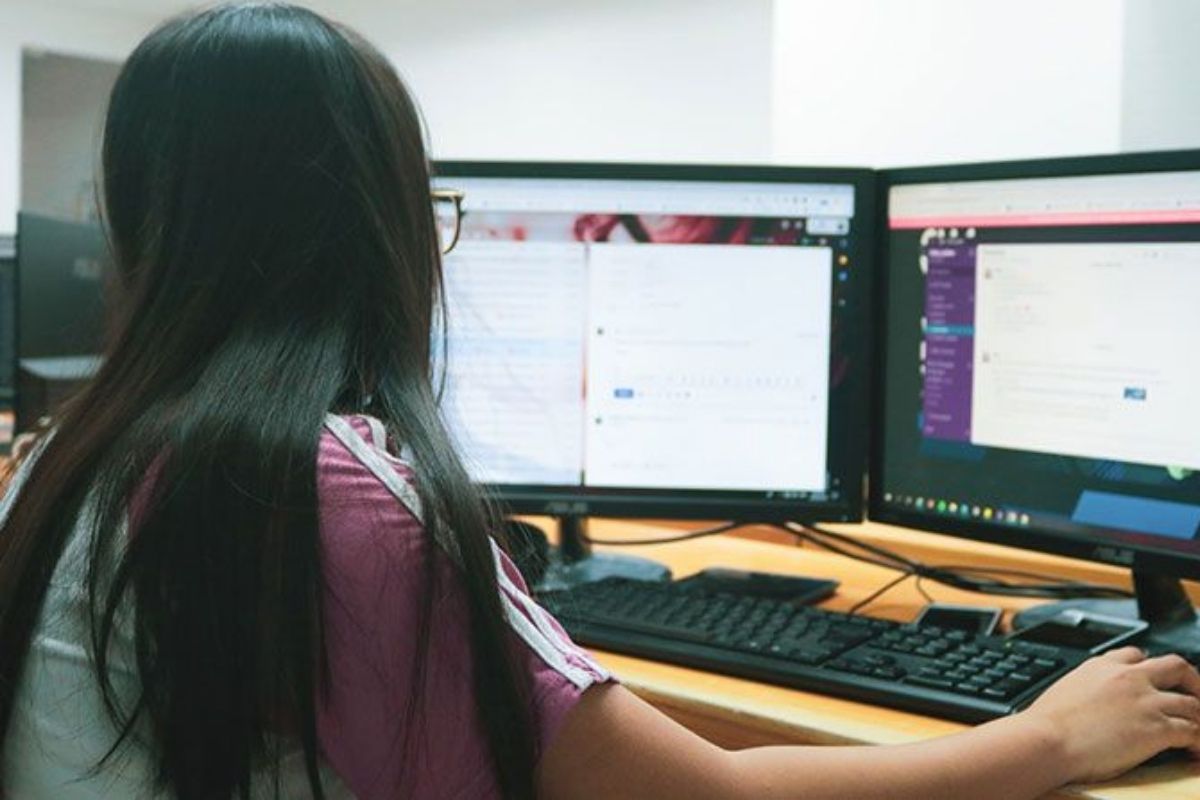 
The Department of Education (DepEd) scrapped its plan to shorten the school break to two weeks, following the criticisms it received online.

DepEd Undersecretary Diosdado San Antonio said the department will no longer proceed with the proposed two-week summer break after considering the objections from students and teachers.

“It was among the many options we were considering but noting the objections from our stakeholders, we will no longer propose a two-week break,” San Antonio said.

In February, DepEd revealed their plan to shorten the summer break from two months to two weeks to allow students to complete more school requirements. The plan received criticisms from students online.

On Tuesday, March 2, DepEd announced the adjustment to the current school year, moving the last day of classes to July 10 from June 11. The department said this will allow schools to “bridge learning gaps”  and “give time to teachers for the different learning delivery modalities.”

READ: DepEd moves the last day of classes to July 10