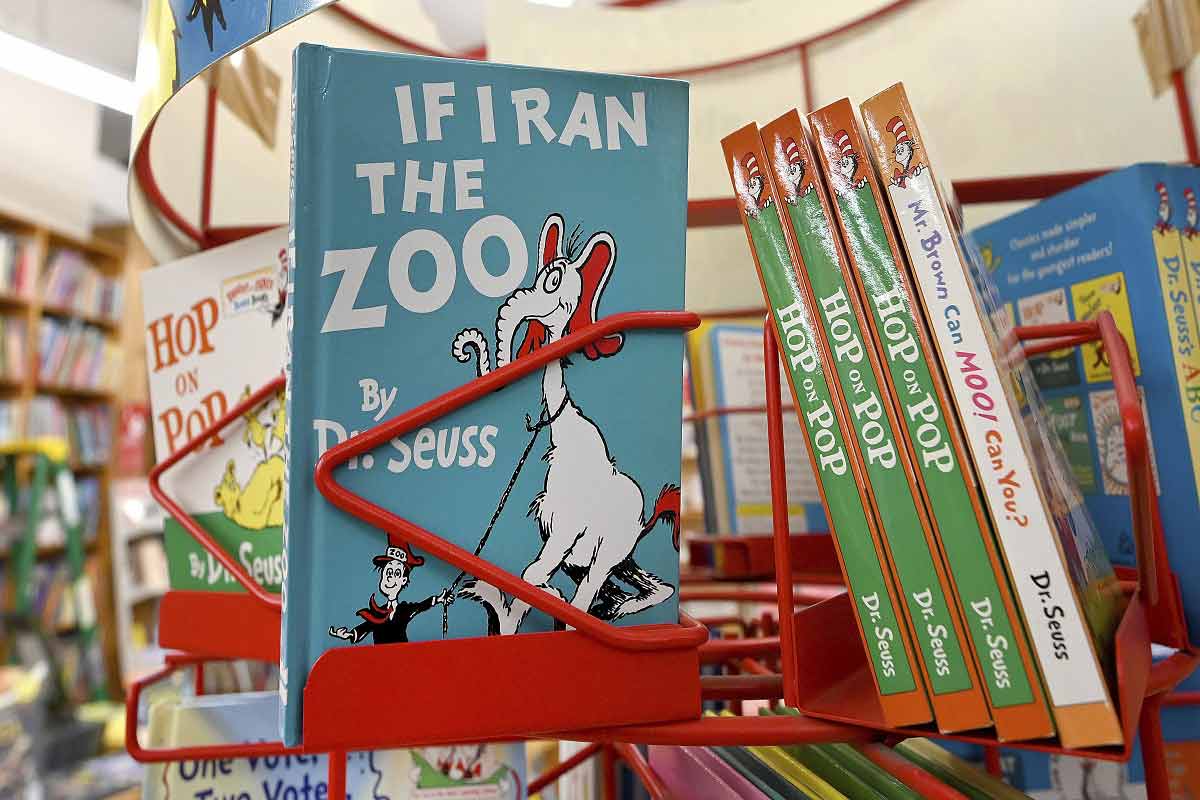 
Who knew that racism could be seen even in a children's book?

Dr. Seuss Enterprises has decided to pull six children’s books from publication due to the racist and insensitive imagery.

The company claimed that this decision was made to preserve the renowned children’s author’s legacy.

The following books are:

According to Dr. Seuss Enterprises, they made the decision after a consultation and review with educators and reviewing its catalog.

“These books portray people in ways that are hurtful and wrong,” they said in a statement.

The books, which were originally published between 1937 and 1976, displayed a long history of published racist and anti-Semitic work. This history of racism could even be traced back to the 1920s when Dr. Seuss, born Theodor Seuss Geisel, was a student at Dartmouth College.

An example is when he drew Black boxers as gorillas and immortalized Jews as financially stingy through his Jewish characters, according to a study published in a journal titled “Research on Diversity in Youth Literature.”

The announcement was made by Dr. Seuss Enterprises on March 02, 2021, the anniversary of Dr. Seuss’s birthday in 1904.