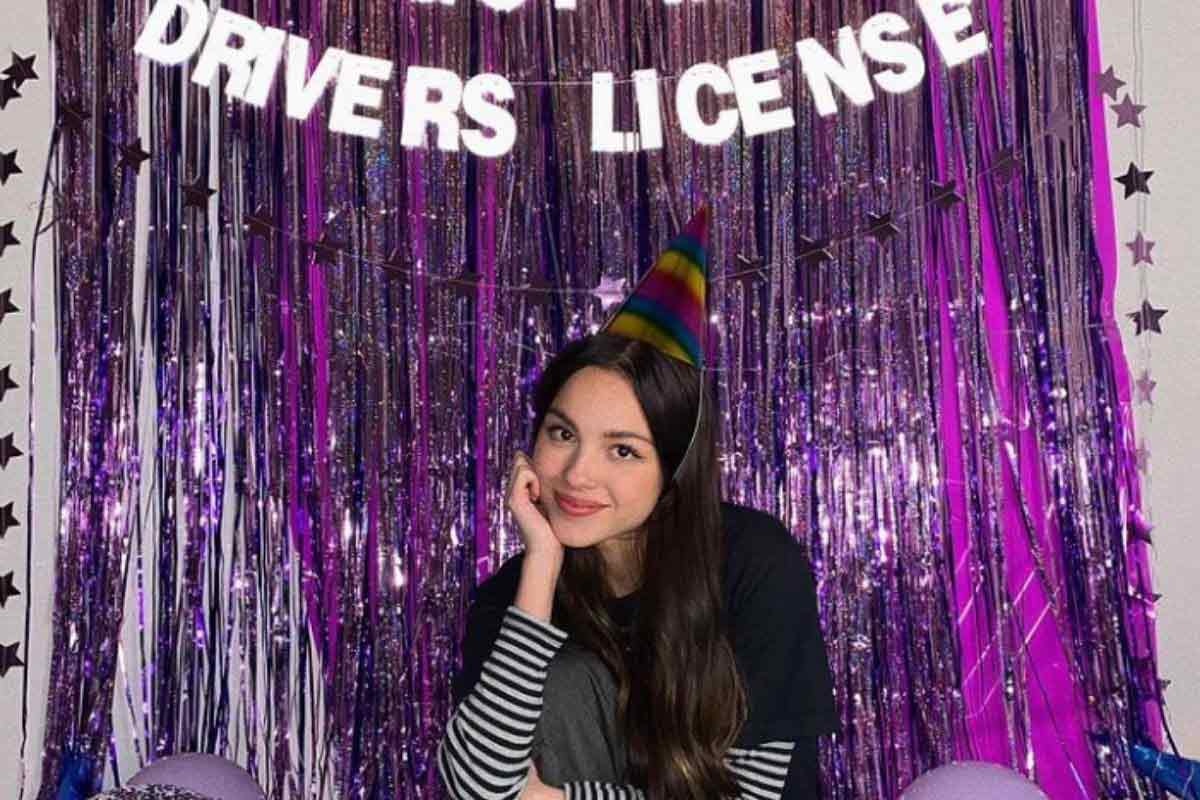 
Filipino-American singer and actress Olivia Rodrigo is enjoying the top spot on the Billboard Hot 100 chart with her debut single ‘Drivers License.”

Released on January 8, Rodrigo’s single earned the no. 1 spot in its first week. It also topped the Billboard Global 200 chart dated January 23.

“My first song drivers license came out about a week ago. never in my wildest dreams did i expect all of this support. This morning the billboard charts came out and drivers license debuted as number one in the world!” the 17-year-old actress shared on Instagram.

‘Drivers License’ also broke the Spotify record for the most streams for a single in a week.

In Amazon music, the song also made the record for the most requested song on Alexa in one day in the world, as well as the biggest first-week streaming debut globally.

Rodrigo, who is of Filipino descent on her father's side, starred in the Disney Channel series Bizaardvark and Disney+’s  High School Musical: The Musical: The Series.