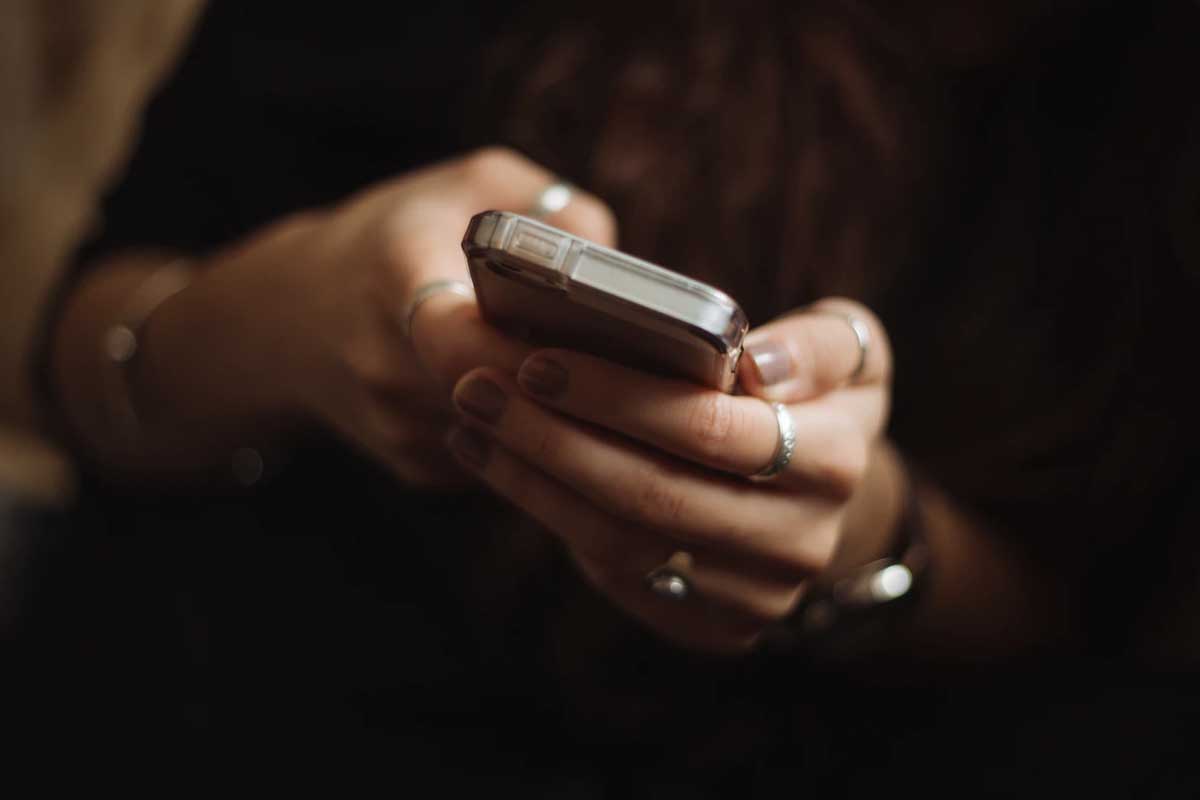 
Smartphones have become a sole necessity in our lives especially in the height of a crisis like this. However, a fear of not having or not using our mobile phones called ‘nomophobia’ may develop and bring us some negative effects.

Most of us—if not all of us—spend a lot of time on our phones.

Living at a time where technology and connectivity are considered necessities, using our smartphones on a daily basis has already become a sole part of our lives.

We read the news, listen to music, communicate with people, watch entertaining videos, and do more on our phones. We can do basically anything in it.

There are people who can’t live without their mobile phones or even last a moment without checking their phones.

There is even a fear associated with it, and it’s called ‘nomophobia’.

‘Nomophobia’ or the 'no mobile phone phobia' is a term coined to explain the constant need of individuals to have their phones in their hands all the time.

It's basically the 'fear' of not having your phone or being away from your phone even just for a short amount of time.

Nomophobia also explains the feeling of being ‘disconnected’ from one’s mobile phone to the point where it becomes frustrating, and may eventually lead to feelings of devastation, anxiety, and even depression.

Did you know that Filipinos are on top of the list in the world among nations that spend most of their time on their phones?

In fact, the Philippines is called the ‘text capital of the world’ due to the huge traffic of SMS exchange across the country.

The Philippines is also called the ‘social media capital of the world’!

According to a report released in 2020 by US firm We Are Social, Filipinos spend an average of 3 hours and 53 minutes on social every day.

Meanwhile, the global average for the daily time spent on social media is only 2 hours and 24 minutes.

Nomophobia amidst the pandemic

Due to the threat of the coronavirus disease 2019 or COVID-19 in the country, people were enforced to confine themselves in the comforts of their homes to curb the spread of the virus, and for their own safety.

This resulted in fewer activities spent outside, and more activities inside the house.

During these times, our mobile phones became our source of communication with people whom we can’t meet face to face.

Aside from other electronics, it also became one of the main sources of entertainment to, perhaps, keep our sanity intact during the lockdown.

According to an expert, Dr. Richthofen De Jesus, a clinical psychologist, Filipinos are at risk of experiencing heightened effects of nomophobia as the result of quarantine measures against coronavirus pandemic in the country.

However, he said that we should not immediately assume that an individual has nomophobia, as mobile phones have become a vital part of our lives.

He told GMA News that it can only be used if there is a certain need that arises from it.