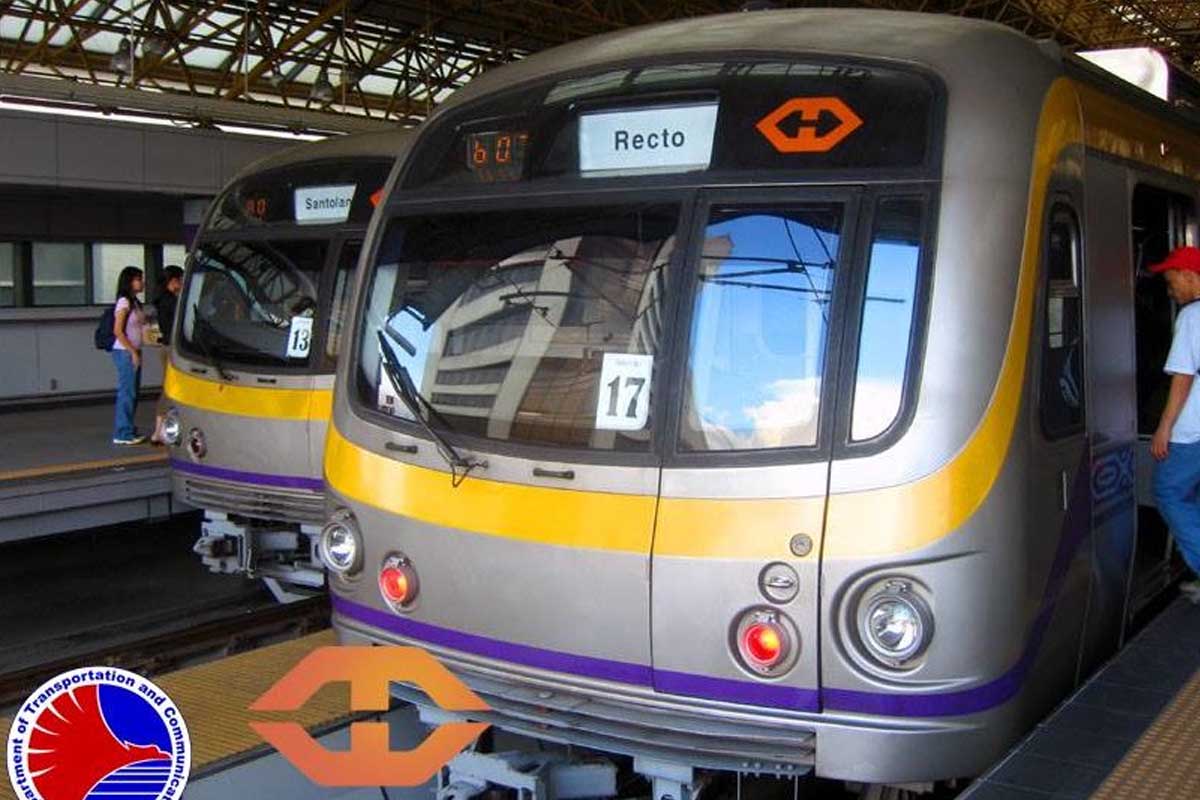 
The LRT2 authority recently revealed that it held simulation tests in preparation for the reopening of the closed stations Anonas, Katipunan, and Santolan.

After the suspension of operations for over a year, LRT-2 authorities announced that the operations will resume to normal this week.

In an interview with GMA News’ Unang Balita, LRT-2 spokesperson Atty. Hernando Cabrera stated that the company’s engineering department and contractor have completed setting up the temporary facilities in the stations.

In LRT-2’s official Twitter account, they also posted a short clip which showed the ongoing simulation test that the authorities recently conducted in preparation for the reopening of the three closed stations (Anonas, Katipunan, and Santolan) to passengers.

In October 2019, operations in the stations were temporarily halted due to a power supply problem, wherein a rectifier in Katipunan station caught fire which resulted to having the power supply for trains being cut. The management then advised the public that the operations for Anonas, Katipunan, and Santolan stations will be temporarily suspended.

Cabrera said that they are conducting the simulation of operation in the three stations to achieve a ‘safety clearance’ within the week to be able to return the stations to full operations.

Not only the trains will be tested, but staff, ticketing personnel, security, and maintenance are also to be included in the simulation.

However, as the stations will be using a temporary power supply, the spokesperson said that the speed of the trains will be slowed down. Intervals of the trips will also be longer.

Meanwhile, Cabrera added that minimum health protocols to prevent the spread of COVID-19 such as temperature checks, the wearing of face masks and face shields, and physical distancing will also be strictly implemented in the stations.