LOOK: This Film Festival will send one cinema enthusiast to a deserted island to watch films for a week 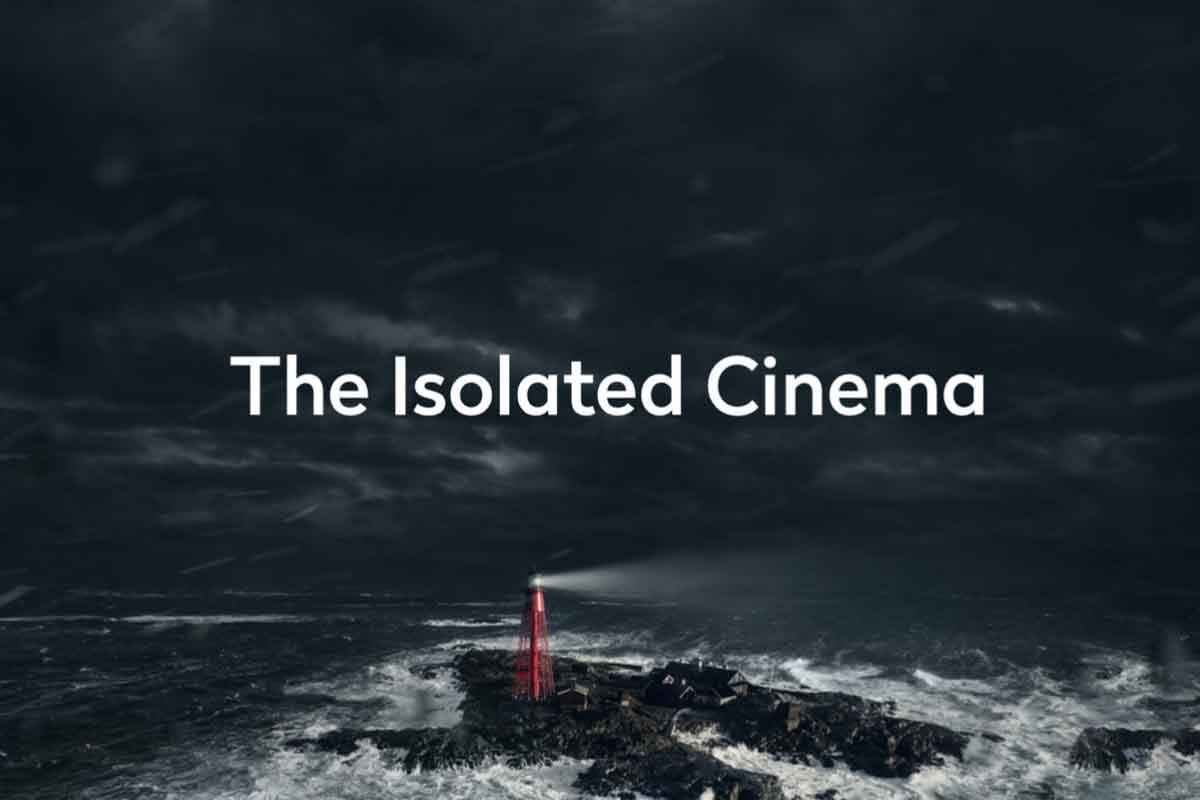 
“No phone, no family, no friends. Just you, the sea and the festival’s film programme with 60 film premieres. For seven days.”

The pandemic has changed the course for many, if not all, industries in the world, including the cinema. With social distancing rules imposed, only a handful of people can experience film in these difficult times.

But Sweden’s Göteborg Film Festival wants to take social distancing and self-isolation to an entirely different level with the launch of The Isolated Cinema.

“This year’s festival focus, Social Distances, explores the new world that has emerged in the wake of the pandemic. What does film mean to us when we are isolated from everything else? To investigate, we are opening a brand-new cinema. In the middle of the ocean,” Göteborg’s website read.

The experimental project will be sending one film enthusiast to the island of Pater Noster, one of Sweden’s most barren places, for one week to experience the festival all alone.

“One solitary film enthusiast will experience total isolation from the outside world. No phone, no family, no friends. Just you, the sea and the festival’s film programme with 60 film premieres. For seven days,” the site read.

It added that the chosen delegate will receive seven-day supply transported to and from the island through a boat. While alone on the island, the film enthusiast will watch Göteborg’s entire film festival programme and talk about their experience in a video diary that people outside can follow.

Göteborg Film Festival is accepting applications for The Isolated Cinema until January 17. The film festival will take place on January 30 to February 6, 2021. Check out their site here for more details.